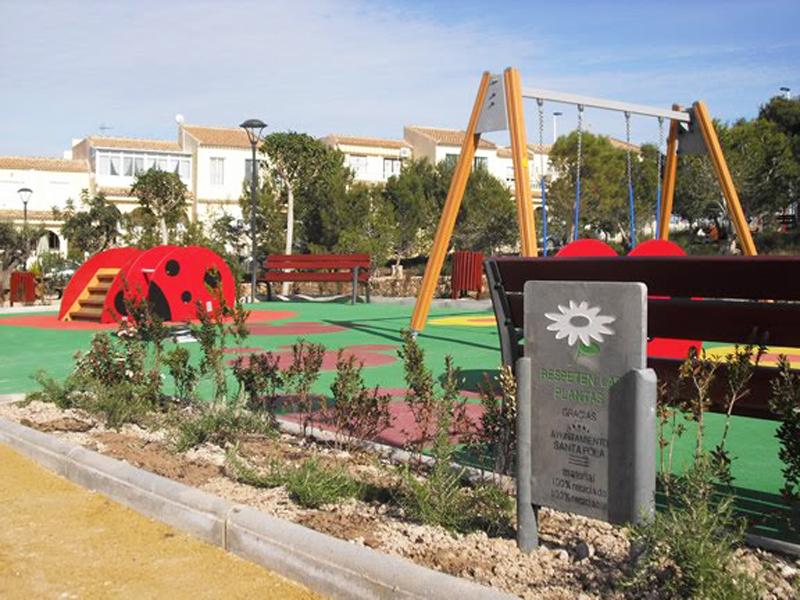 There are 4 kids parks in Gran Alacant. 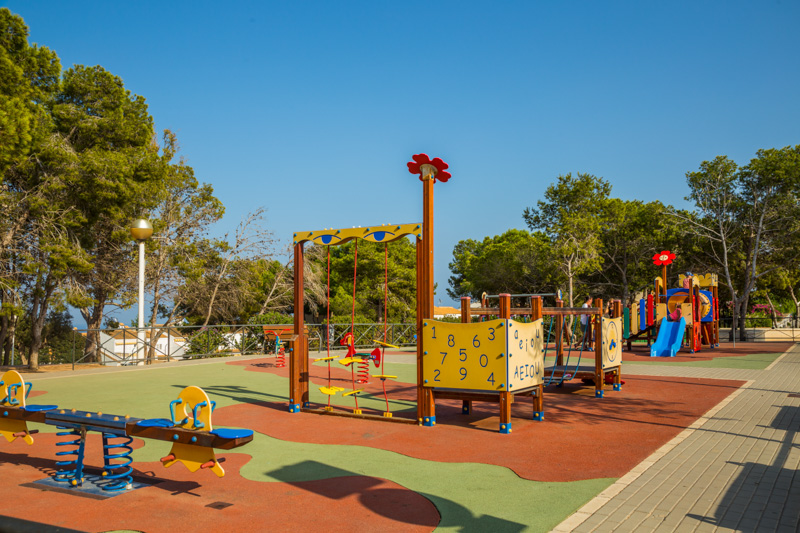 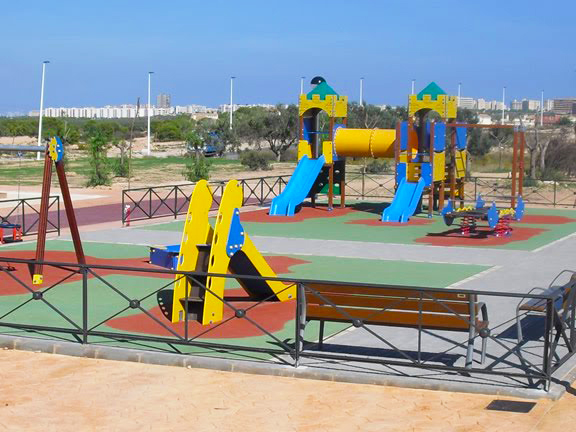 As well as these parks some of the urbanisations also have parks within their boundaries. 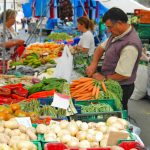 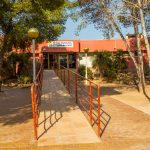