Is it time for the “last Gasp” 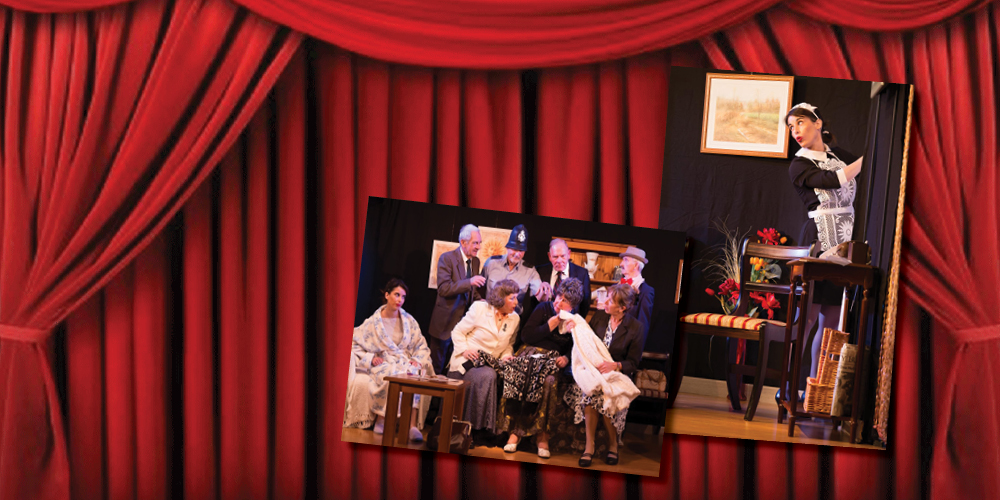 The Gran Alacant Santa Pola Theatre Group (GASP) was founded in 2009 after an advert was placed in the GA Advertiser for people who would like to do some amateur dramatics.  Unfortunately, although the inaugural meeting was well attended, the actual numbers who turned up for the first rehearsals fell off quickly.  We began to rehearse “Habeas Corpus”, but after a few months the two founders of the group decided to return to the UK and we were left without a director.  Undaunted we put “Habeas Corpus” into cold storage and began rehearsals for a sketch show “An Evening With Gasp”, which we presented on 12th and 13th June 2010. We then revived “Habeas Corpus” which we presented in the Teatro Municipal in Santa Pola on 23rd and 24th October the same year.  As we had registered as a charity, with donations going to the Cruz Roja in Santa Pola, we were able to use the municipal theatre free of charge.Over the years we have made a number of donations to the Cruz Roja, in the region of €2000+.Our first donations were also to the local school, a children’s library project in Santa Pola and we also made a donation to the Lorca Eathquake appeal. 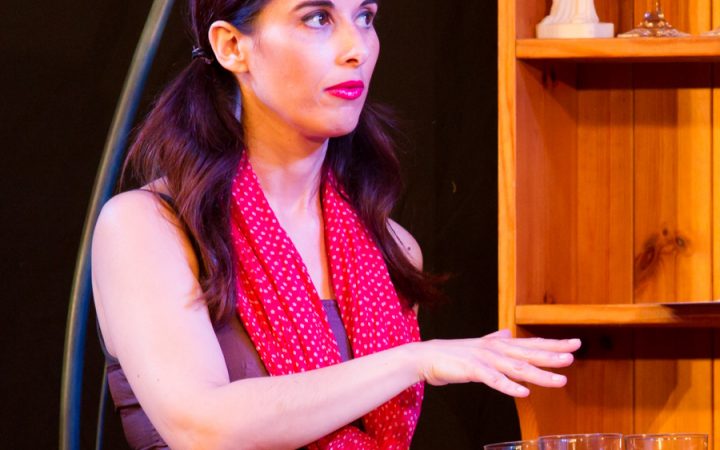 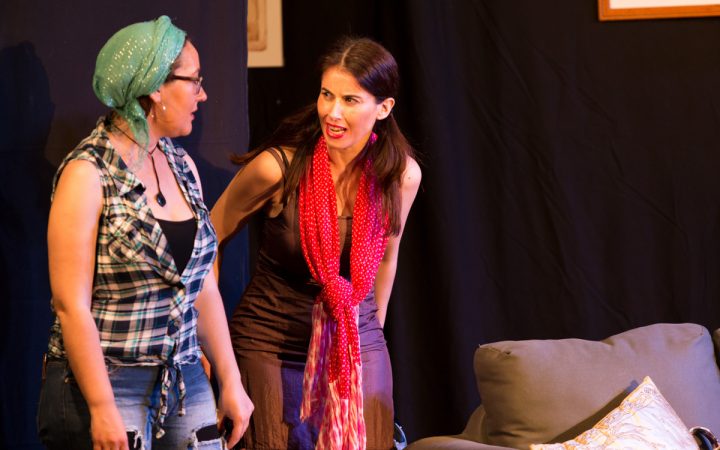 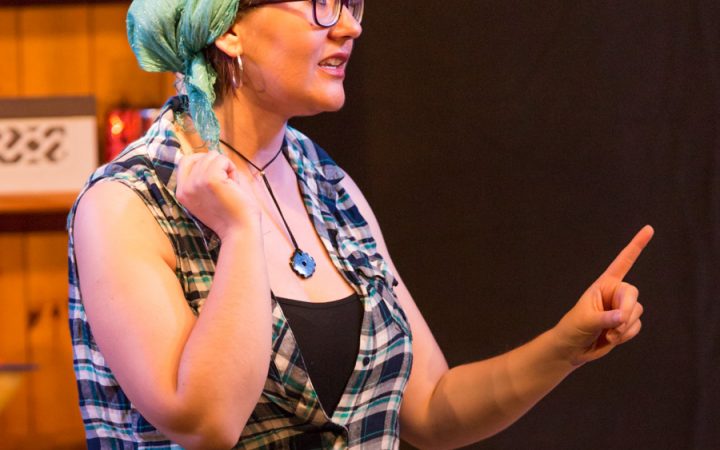 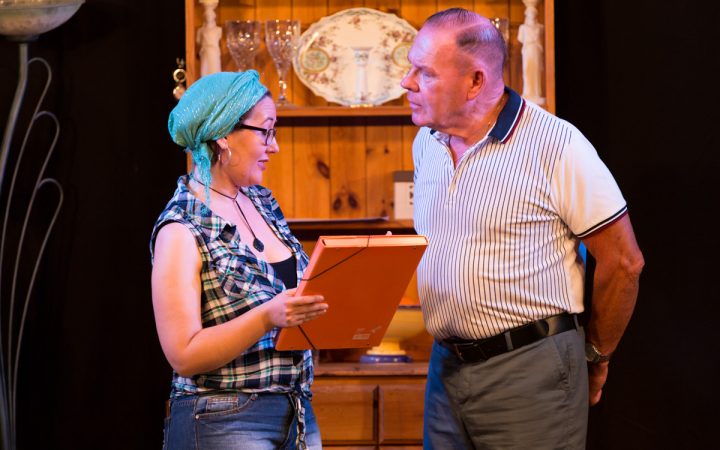 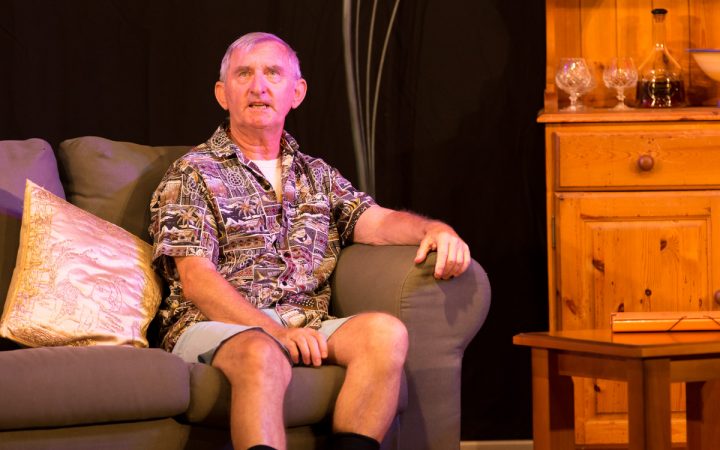 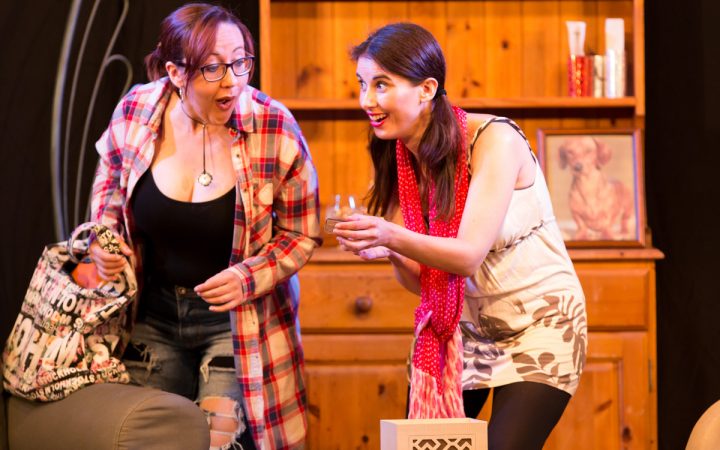 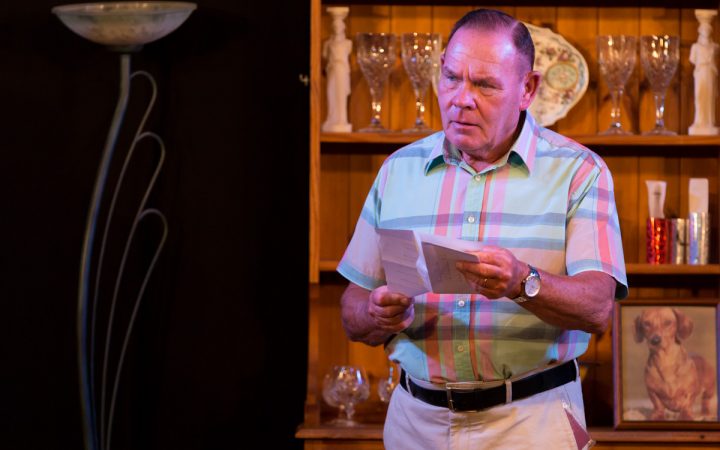 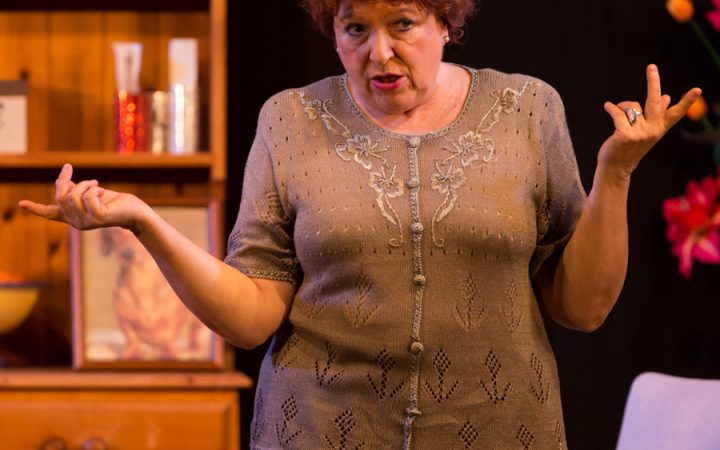 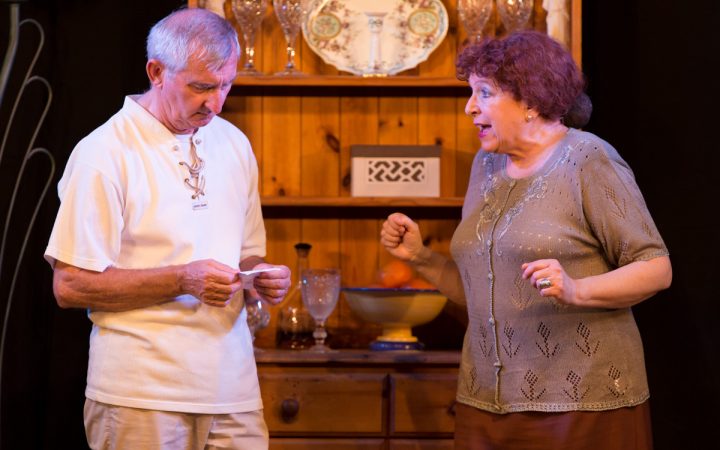 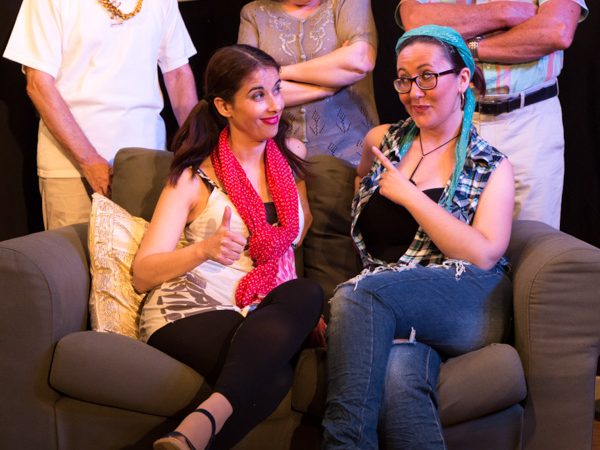 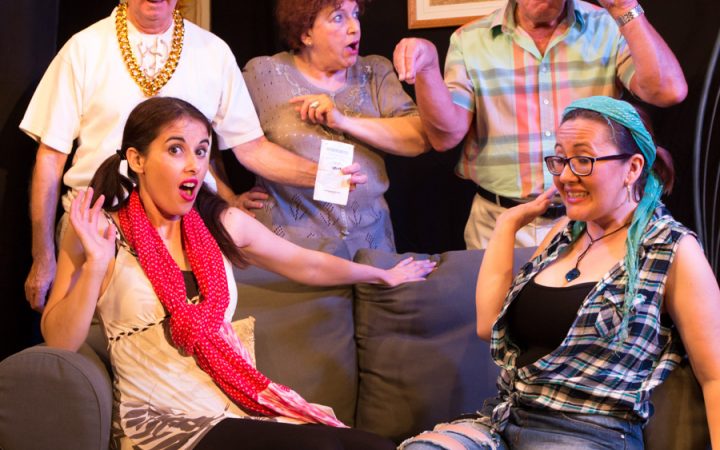 Unfortunately, we are now down to a very small group.  only 9 people, which makes casting very difficult.  We are also no longer the “spring chickens” we were when we first started.  With the exception of Esther and Lucia – our two Spanish ladies, we are all getting on a bit – to put it mildly, and finding it becoming difficult to remember lines and stage directions as well as we used to.  A further problem is that we are getting very small audiences.  For “Just the Ticket” we had only 13 in the audience on the first night, and 40 on the second.

A lot of hard work and effort goes into each production and it is so disappointing to be playing to such small numbers.

We will be holding our AGM on 21st June, and we will have to give some serious thought as to whether it is worth continuing, or whether it is time for the “last Gasp” 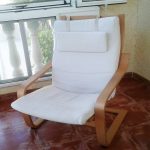 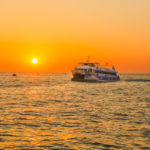