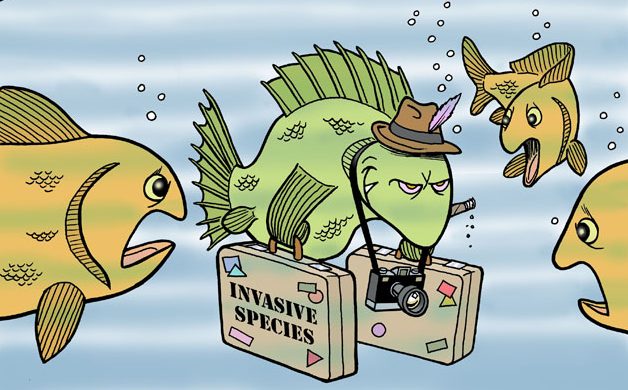 This month we were supposed to continue our article about Santa Pola’s canine beach writing about some inherent statistics such as average number of users per day, “peak hours”, etc, but since we have had no response from the Town Hall despite we requested this info long time ago, this month article will be about invasive species instead.

One of the negative consequences of globalization is the massive interchange of alive beings from every corner of the world. Sometimes, these imported alive beings get so well adapted to their new environment that they can damage it.

There are more than 12000 species at EU invasive species list, and most of them are really dangerous for our ecosystems. Most invasive species are plants: some of them arrive to our area because they are strong or beautiful, so they are used for gardening, such as Tradescantia spp; some other ones arrive accidentally (seeds). When these plants start reproducing spontaneously, they may be stronger than local plants, so they displace them from the ecosystem, damaging the ecosystem balance.

In case of animals, the mechanism is similar: some of them arrive accidentally (such as tiger mosquito or zebra mussel, which arrived to Europe because it was stuck to boat hulls), and some other arrive because they are intentionally imported due to their commercial exploitation possibilities (such as American mink or bullhead), or because they are exotic pets.

We are going to concentrate on exotic pets, because they are an important part of our daily task. In previous articles we have written about “forbidden species” because they are endangered ones, such as some macaws, but in this article we are going to write about those species which have been declared as “forbidden” because they are a real threat for our ecosystems. We are talking about species such as Eastern gray squirrel, Southern African hedgehog, racoon dog, Florida terrapene, mynah bird, red avadavat, red billed leiothrix, monk parakeet, rose ringed parakeet, African collared dove, etc, from a list containing more than 50 vertebrate species.

Why do these exotic pets start living a wild life? Sometimes they escape, as it may happen with every kind of pet. Some other times they are released by their owners when they realize they are noisier (parakeets or mynahs) or smellier (hedgehogs or racoons) than they expected when they purchased them.

These species are natural survivors, so they learn very quickly to find food and shelter; they create colonies at our public parks suck as parakeets or doves, and they have a very effective reproduction.

The presence of these invasive species produce 3 kinds of damage:

-against people (allergic reactions or even intoxications (for example the problem with giant hogweed)).

You can find all the legal info about invasive species at BOE (Boletín Oficial del Estado) dated 03-08-2013 (a pdf version is available at BOE’s website), including the list of these species. It is strictly forbidden to sell, to give and to have them.

What do I do if I have at home a pet belonging to a species which is listed as invasive? The most logical option is to take it to an official wildlife shelter (Centro de Recuperación). If you don’t know how to do it, a Vet or a Pet Shop may do it for you. At the shelter they will keep the animal apart from the ecosystem. If you don’t want to get rid of the pet, you can tell the local environmental authorities to allow you to have it, BUT in this case you have to prove you have had it from BEFORE 2013.

At this moment, there is not an eradication campaign of these species in Spain (that means, the animals are not euthanized), but we must stop them at any price to reproduce and access the ecosystems. Just remember what happened with rabbits in Australia… 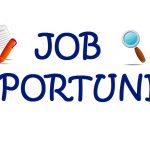 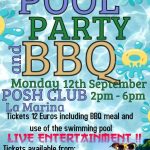