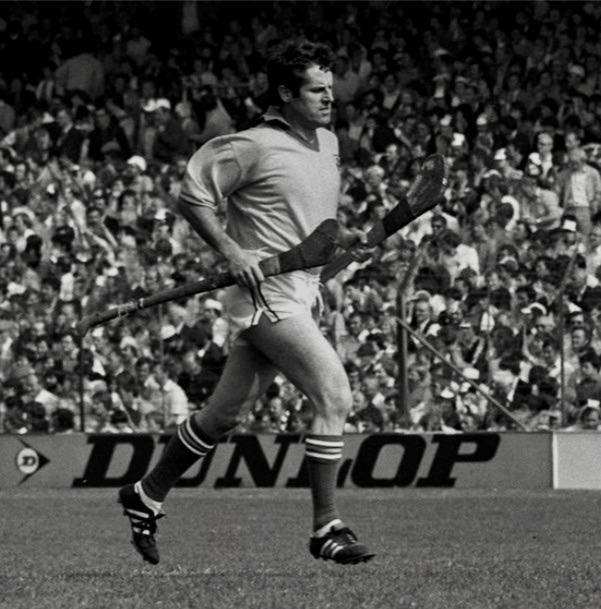 Hi, my name is Lynne and I have been lucky to call Gran Alacant home for the last 5 years.  People fascinate me and I love to hear about their adventures and life stories.  Over the next few months, I will be sharing some interview with GA’s very own Superstars!

This month’s interview is with Damien Martin.

Damien Martin (born 2 October 1946) is an Irish former hurler who played as a goalkeeper for the Offaly senior hurling team.

Born in Banagher, County Offaly, Martin first arrived on the inter-county scene when he linked up with the Offaly minor team, before later joining the under-21 side. Martin made his senior debut during the 1964–65 National League and later became a regular member of the team. His career spanned 3 decades.

Throughout his career, Martin made 37 championship appearances for Offaly.  Martin was the first recipient of an All-Star at the inaugural awards in 1971.

His club was St Rynaghs, which he won a record 13 county championships.  Damian also played gaelic football.  His retirement came following the conclusion of the 1986 championship.

Damien, what brought you to GA?

The weather mainly.  My family have had a holiday home here for the past 20 years.  My father suggested it.  We have 3 children who each have 3 children and we all use the place to enjoy family holidays.

Hurling is an outdoor team game of ancient Gaelic Irish origin, played by men. One of Ireland’s native Gaelic games, it shares a number of features with Gaelic football, such as the field and goals, the number of players and much terminology.

The team with the highest score at the end of the match wins. It is over 3,000 years old, and is said to be the world’s fastest field game. It combining skills from lacrosse, field hockey, and baseball in a hard-hitting, highly paced game. The sliotar can travel up to 180 kilometres per hour over the course of a game!  Hurling is also played by ladies and is called “Camogie”.

What do you enjoy doing when you visit GA?

and I enjoy staying fit.  We also enjoy

What did you love about Hurling?

Thank you Damian for your time and for sharing your story with us. 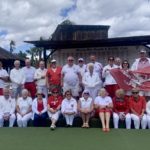 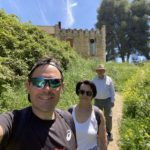