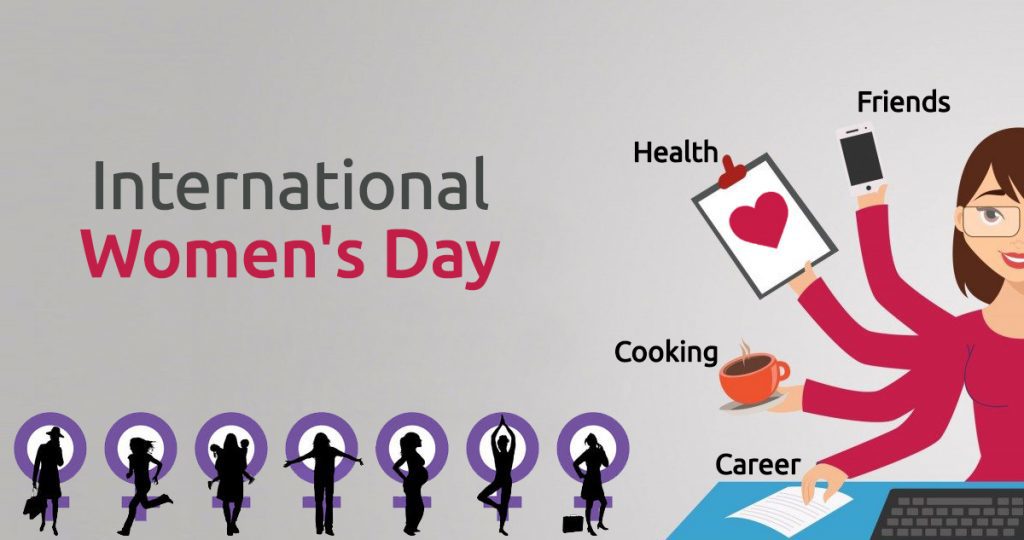 Some years ago, a girl who was a regular customer of the practice, came with a new rescued female dog. She was about 10 kg and short black & white coat. She also was very nice and very young. The owner was very worried about the dog, and she wanted to neuter her as soon as possible, because probably she was pregnant. We asked the owner how long has she had the dog, and if she didn’t want to wait a few days in case the previous owner appears.

She told us the dog had appeared 2-3 weeks ago. The dog showed symptoms of season, and was initially picked up by a neighbour who also had a non-neutered male dog. A few weeks later, when the season finished, the female dog was abandoned again. The girl finally said: “they just kept the female as long as she was in season in order to let their male dog…”. She wasn’t able to finish the sentence, but we understood perfectly.

The female was neutered, vaccinated and chipped, and finally adopted by a new family.

Some years later, another client came to the practice with a female Yorkshire Terrier aged 4. She was dirty, and her long coat full of knots. “I’ve just bought her”, she said. “How could you buy an animal in this poor condition? Who can sell a dog like this?”. The owner replied: “I know this is not fair, but the dog was used for breeding. Five litters in 3 years. I just wanted to rescue her from that nightmare”. Apart from having the dog visited by us, the owner reported the Police, unfortunately without legal consequences. As anyone can imagine, that so-called breeder was not an authorized one.

Some weeks ago a client rang us: “I want to talk to the boss”. I replied I could help him whatever the matter was. He insisted he wanted to talk to the boss and I insisted he could talk to me perfectly. Then he apologized: “I’m sorry. I don’t know who’s the boss. I don’t even know if you three are all Vets. Sorry again. I just wanted to make an appointment with a Vet”.

When I started working I didn’t like the fact that, for most clients, I was “the girl”, and my male colleagues were “the Vets”. In some cases, somebody said “what a young Vet”, but nobody doubted, in case of a man, that he was actually a Vet. And I was the girl.

Now I am 47, and if anybody calls me “girl”, I smile. I don’t care if anybody asks me to see the Vet. I just explain that we all three are Veterinary Surgeons, but any client can choose the Vet who want to talk to, of course.

I am a Veterinary Surgeon and a feminist. Why? Just because there is still some people who believe women are “the girls”, and females role is giving birth. 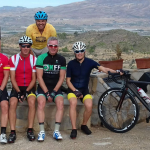 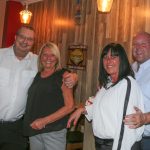