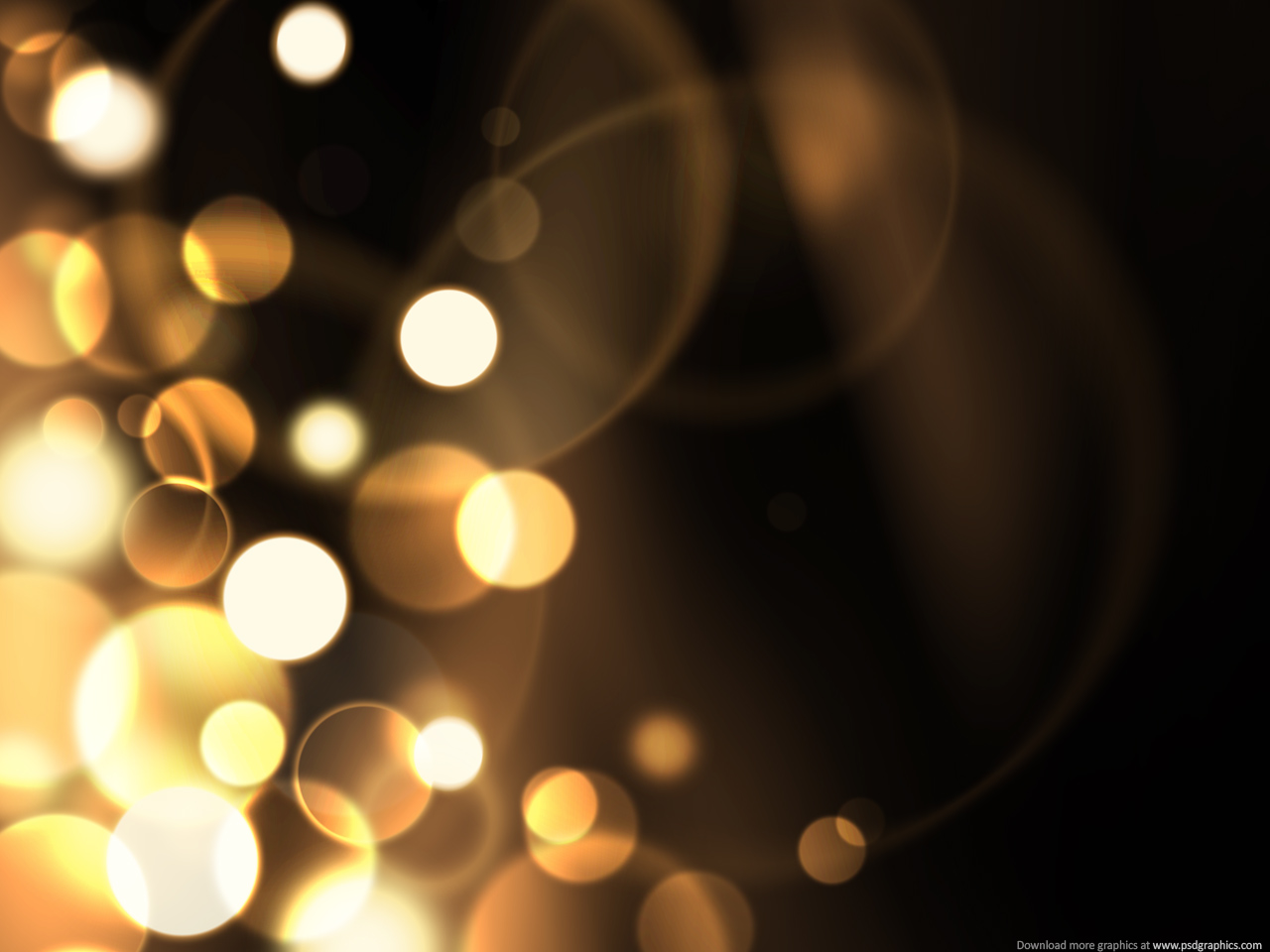 We now hold our events at Restaurant Alonai at the Santara Resort (previously Life Resort) in Gran Alacant and have so far held the first two events of the 2106/17 programme at the new venue which has been well received by members and visitors. The room is modern, well appointed and more spacious than previous venues accommodating up 100. Santara Resort allow those attending our events free parking in the underground car park. On Thursday 13th October we held our first Dinner Dance with almost 70 attending. The menu and service was excellent. Woody provided the music and, as usual, kept the evening swinging. Members left at midnight after a great evening.

Anyone wanting more information or would like to join us should call Bob Newby on 966 697 439 or visit our website at www.interclubarenales.webs.com. which includes our programme for the next 12 months. 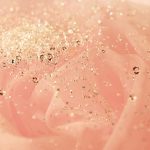 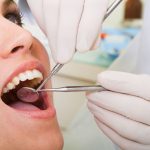