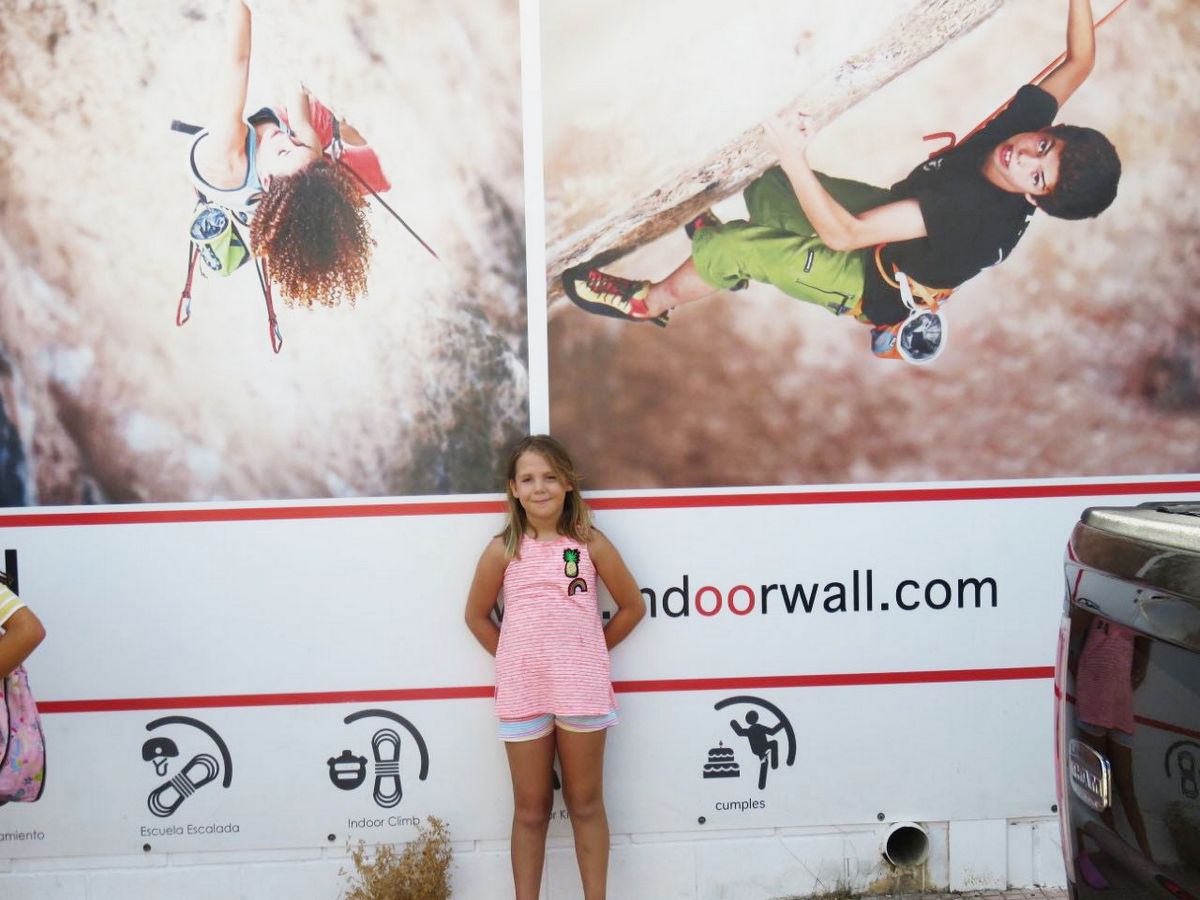 At the beginning of August, Ashlee was invited to a friend’s birthday party, which was being held at the Indoor Wall, Alicante. I looked it up online and discovered that it was an indoor climbing centre with lots of different areas for all abilities.

With her new trainers on, Ashlee and I set off to an industrial area in Alicante. After following the instructions from Google Maps we arrived but had to search a few streets before finding the actual warehouse. Once there we said Hola to everyone and excitedly went inside to see what types of climbing walls there would be.

On the left side of the warehouse was a large flat wall as well as angled walls, overhangs and obstacles to clamber around. On the right side was the information desk, toilets and a food counter. Further along was an area that had been set up with birthday food and then small climbing wall that also had tunnels and a small zip line. 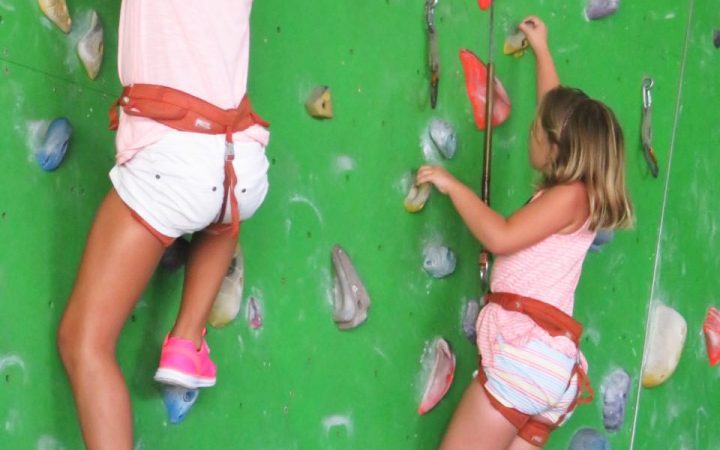 The organisers sorted the kids out into two groups and gave them the task of climbing different routes along the smaller wall, through the tunnels and down the zip line. The kids each took it in turns to climb, scramble and fly down the zip line trying to go over an obstacle and hit a target with their feet. They thoroughly enjoyed it and gave us parents few giggles as they knocked the obstacle out of the way before hitting the target.

Next up was the rope swing where they took it in turns to start from stack of thick safety mats and swing across to a smaller mat that got further and further away. The instructors were really good with them, gave great instructions and helped the really young ones so that they could also enjoy the experience.

Finally they were ready for the big flat wall …… after putting on their safety harnesses and receiving instructions they were off, two at a time they raced to see how high up they could go using the different shaped hand/foot holds that were spaced apart. Ashlee and her friends had a great time trying to get as high as they could and a couple actually made it all the way to the top ? 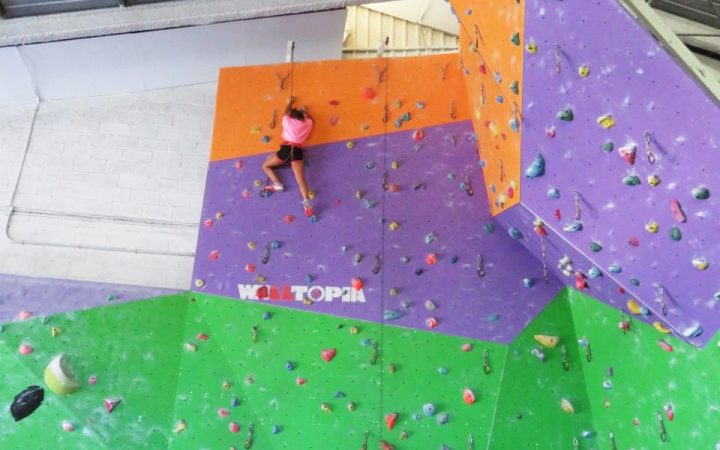 After all the exercise it was time for the kids to replenish their energy with lunch, lots of water and refreshing watermelon (remember that we were in the middle of a heat wave at the beginning of August). The birthday girl then opened all her gifts while a couple of the adults tried to climb the high wall. The kids then spread out to tunnel, climb and swing as much as they liked until the party was over.

Ashlee and her friends really enjoyed themselves and we will definitely go back (in the cooler months) to see if this time Ashlee can climb higher.

From September their opening hours are Monday to Friday 10:00 – 22:30 and Saturdays, Sundays and fiestas 10:00 – 20:00. You can pay for one session, get tickets for 10 visits or pay a monthly fee for individuals, or groups. They also offer personal classes, courses and equipment hire. Visit http://www.indoorwall.com/alicante/ to find out more and see their rates, although the information is in Spanish so if you need help some members of staff speak English so you can also call: 865 687 763 or email: alicante@indoorwall.com. 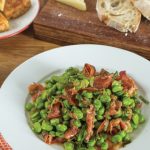 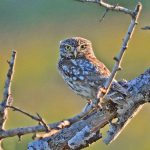