IN HOSPITAL IN SPAIN 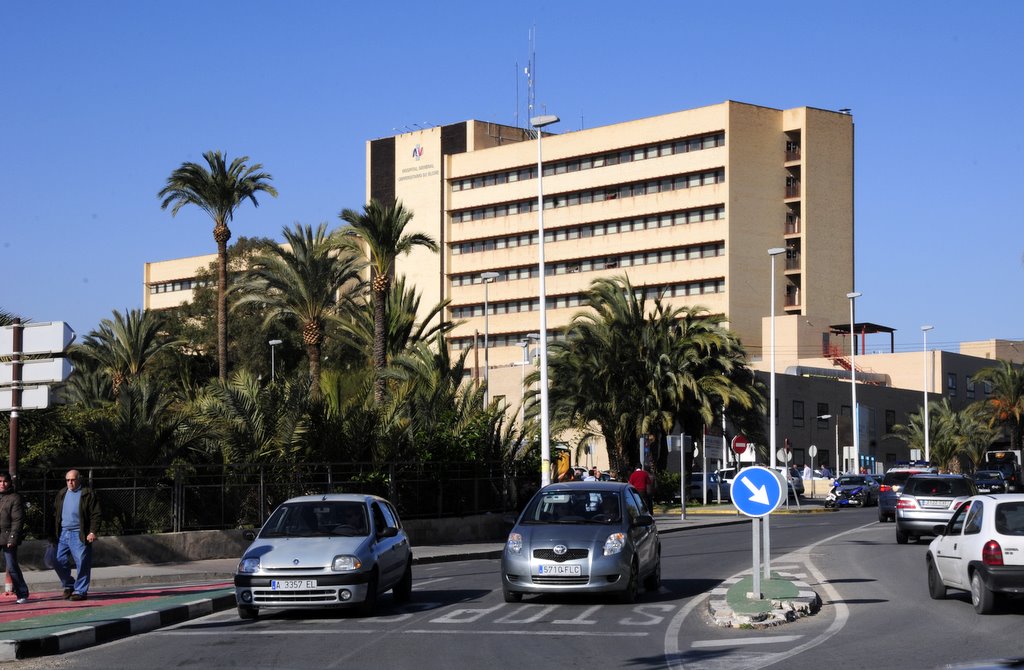 When we moved out of the UK to come to live in Spain 14 years ago, one of the biggest concerns was “what happens if we get ill?”

We hope that this article will help when it is your turn to use the system.

We originally went for a private health scheme although we had Spanish Healthcare due to our paying monthly social payments via working with our own magazine business The Gran Alacant Advertiser.

After, over a period of time, visiting friends who were in hospital, we saw that the social healthcare was very good.

When we retired last year we felt comfortable to revert to the Spanish system. We thought that we would like to tell of our experience at the Elche Social Hospital.

Earlier in 2016 Sandra went to the doctor about her very bad knees. You can get to see the doctor within a couple of days. An appointment was then booked to see the consultant on May 25th. He then arranged for blood tests, scans, and xrays on 15th June. 30th June we saw the anesthetist and then had to wait for a phone call for a date for the operation to take place.

Early November the telephone rang to tell us to come to the hospital on 9th November to do a blood test in case Sandra needed a blood transfusion. The next day 10th November Sandra had to be at the hospital at 11am for the operation to take place later that day.

We arrived at 11am and booked in at the front desk, where we were told which floor to report to. The nurse at the desk weighed Sandra and measured her height before taking her to the two bed room. All rooms have two beds. The various preparations took place and Sandra was wheeled to theatre at around 5-30pm. I was then asked to leave at the theatre entrance and go to the relatives waiting room where everyone waited whilst their friends, family etc were in surgery. I waited there until Sandra’s name was announced over the tannoy. I then had to go to the first floor and meet up with the surgeon as Sandra was wheeled out for a couple of hours in the recovery room. The surgeon explained to me all that had taken place and what her rehabilitation would be.

During surgery Sandra just had a local epidural injection so heard the hammer, saw, drill etc. But with the sedation, was not too bothered by it.

All rooms are for two patients who share the one bathroom. The nurses were brilliant. I stayed with Sandra 24/7 which means I could do a few things to help out rather than having to involve the nursing staff. This is common in the hospital and the nurses accept that you are there full time, being a help to them, also sleeping there all night. It means that mundane bits and pieces could be made by me, there fore meaning the nurses did not have to continually be called to help.

There are hundreds of rubber gloves in boxes in the corridors. They put a pair of gloves on before they enter a room, take them off and dump then when they leave, and put on new again when they come into the room again.

There are four meals per day. A couple are biscuits coffee butter and marmalade. The meals have plenty of quantity so you can usually pick out enough that you like, to keep you going.Linen and personal clothes were changed and replaced daily. A constant drip of drugs, including painkillers were afforded to Sandra and were keeping her slightly sedated, keeping her very tired and mostly asleep.

After surgery late Thursday, Sandra went for an xray 8,30am Friday. Was only away for ten minutes. Then she was surrounded by nurses for a wash and the surgeons registrar bent and moved the knee. Then, her first food since Wednesday evening, breakfast. Butter, jam, biscuits and coffee and then lunch at 1pm lentil soup, and panga fish.

2.30pm Sandra’s (heart throb ) surgeon arrived to again bend the knee and lifted her leg and told her that tomorrow (Saturday) after 12 noon she could get out of bed, weight bearing and onto crutchers.

4-15pm, more food biscuits and a slice of ham. Bags of drugs were continually dripping into her and she was very tired, sleeping for most of the time. 8pm Friday, yet another meal, the fourth of the day.

Saturday pm Sandra was on her feet and walking to the toilet on crutchers and had the big bandage cut off and replaced by a very fetching white (sexy?) stocking. Much lighter and easier for walking with.

At 11pm Saturday the doctor came in and told us that Sandra would be going home tomorrow (Sunday).

Sunday 8pm a blood test and temperature taken. 9am nurses arrived for washing and then breakfast of croissants and coffee.

Then the bad news, blood levels were too low to go home, so a blood transfusion would be needed and home, now, on Monday.

Two packs of blood did their job on Sun day, and Monday morning another blood test, with fingers crossed.

At 1pm the news that the bloods were ok. So a visit from a doctor who tested that they knee worked ok, which it did , and Sandra was discharged. We have steps up to our house which were negotiated ok and Sandra even managed to get up our stairs to bed.

Success. On the Thursday we had an appointment back at the hospital to see the nurse, who put a new dressing on the knee. The wound was very good, nice and dry clean.

Over a weekend Sandra was having stomach pains so we went to our doctor on Monday morning, without an appointment, but the doctor saw her. It seemed that one of the tablets was the cause and so it was replaced with a different tablet. All was well for a couple of days until going to bed during the week, the pains returned. So bad that we went at 3am to the emergency department back at Elche hospital.

We arrived at reception where we had to produce our SIP card. You can obtain this card if you comply to the remit in Spain for free healthcare. If not, you have to pay for private healthcare. You do not get automatic free service.

We waited in reception for Sandra’s name to be called, also telling her which colour line on the floor which she had to follow, to take her to the correct cubicle. The proceeded to check, bloods, blood pressure, temperature and linked her to a drip to help with her pain. She was then taken for an xray to her stomach. The result was that it was yet another of the prescribed medication that was causing the problem. We left home at 3am and got back home at 7am. Then we made an appointment for two days time, with our doctor, to check all is well and to get the results of the xray…….job done….

The 24th of the month saw our 2nd appointment at the hospital to check and redo the dressing.

About a week later an appointment for the same procedure.

December 7th saw the fourth weekly visit where the surgeon took a look at the knee and the nurse take the staples out. The surgeon then checked the knee movement and asked for any questions. He was very pleased with the progress and was somewhat surprised when Sandra said she only took pain killers for two weeks and had been off them for a fortnight.

We hope this article has eased any fears you may have if you have to go to the local hospital. You may also have found it useful to know of how the system works.

If you have any questions please feel free to email them to the magazine. 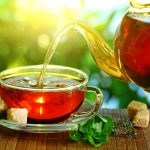 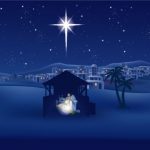