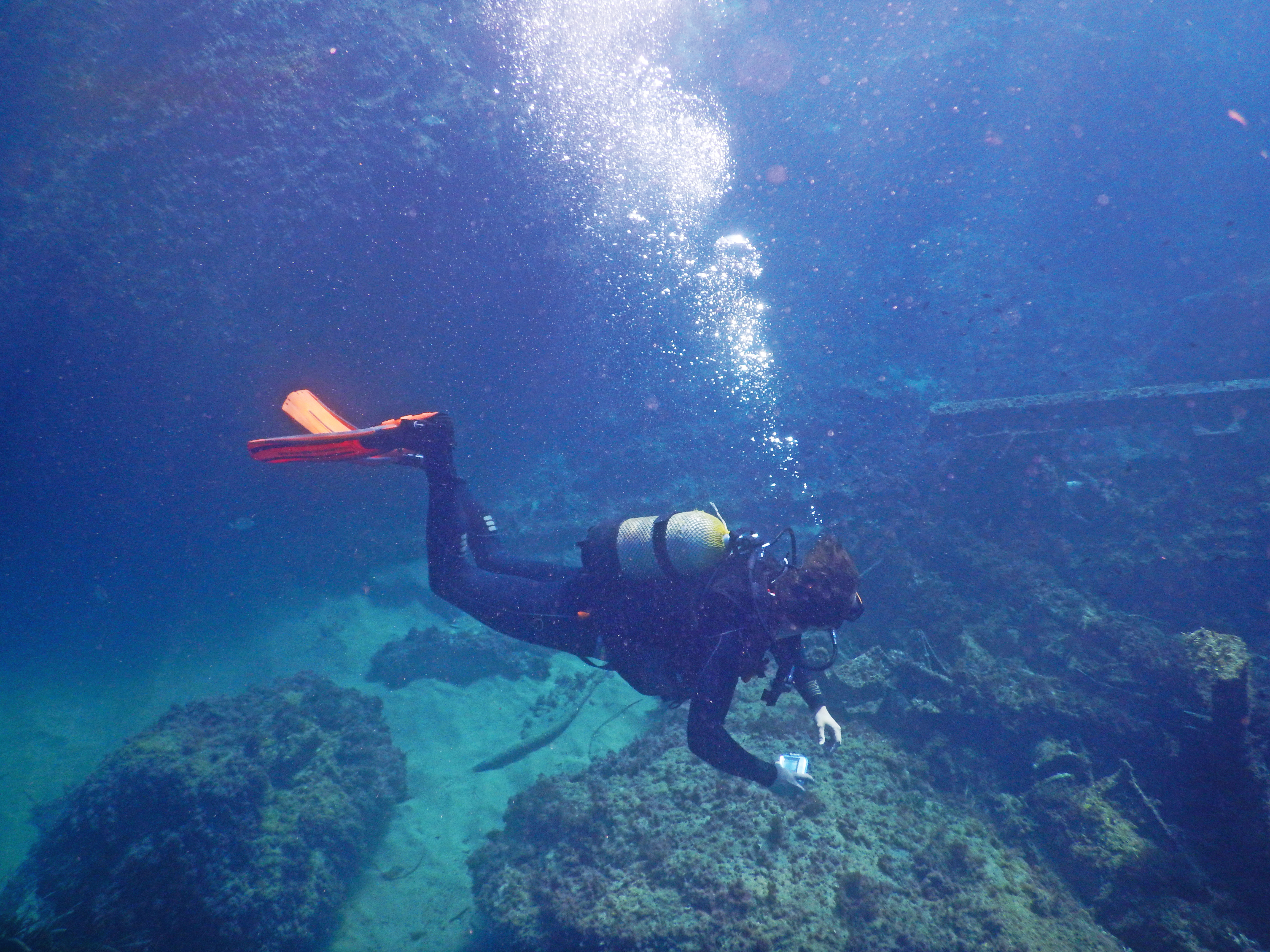 I am the owner of the local scuba diving center based in the harbour in Santa Pola. Many people tell me they cannot scuba dive and couldn’t do what I do. Despite never ever trying it out some have already decided it is not for them. It seems to intrigue the majority of us, as it is perceived as extreme, adventurous, something for the bucket list. However, for whatever reason, some people tell me they would never try it. 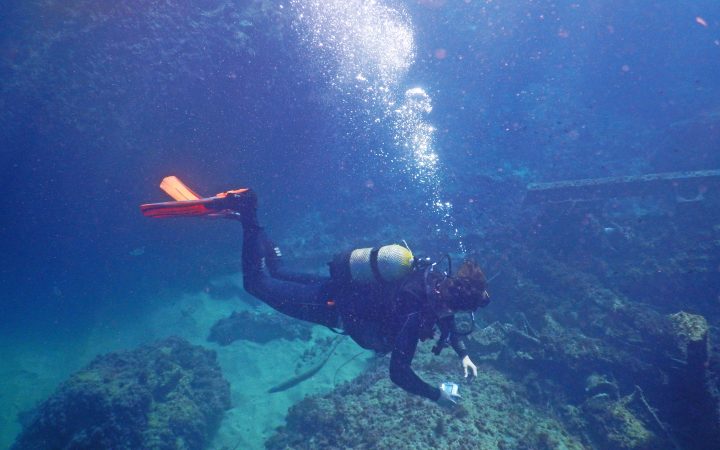 Ok, most of the time it is due to a fear of sharks or maybe a fear that the equipment may malfunction. Well, Steven Spielberg with his film ‘Jaws’ made most of us even scared to paddle at the beach but the fact is more people die from being trampled by cows than shark attacks every year. Equipment? It is fail proof and as we are a certified service centre all our equipment is kept serviced and up to date. Some people don’t even know why they wouldn’t try it but unless you give it a go you will never know.

I would like to share a short story about a customer that once told me she would never try scuba diving. 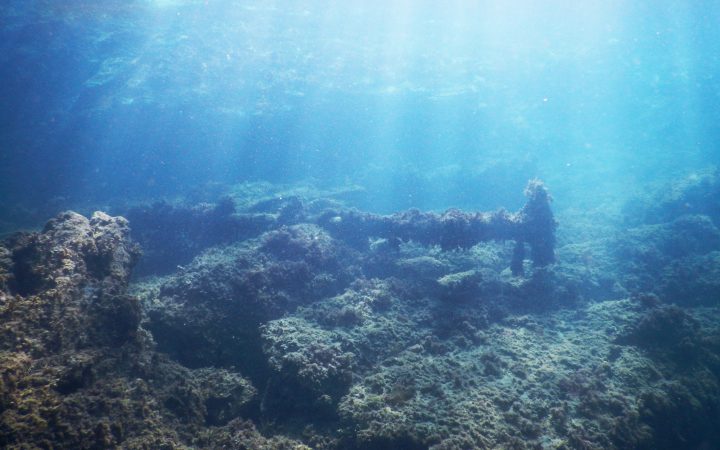 I was at a local hotel offering free try dives in the swimming pool and this lady came up to me intrigued by the scuba equipment. She said she likes the look of it and loves swimming but she is scared of fish… well… more to the point she is scared of dead fish!! When she was a child she had been snorkelling in a lake and a dead fish fell into the snorkel and blocked the airway so she couldn’t breath. Since that day she had panic attacks if she saw any fish. She wouldn’t 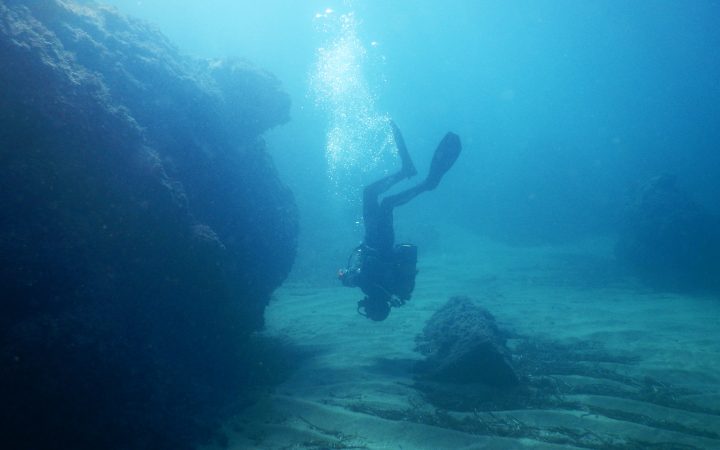 even visit the houses of friends who had a fish tank in case one died and she saw it. I told her not to worry as there are no fish in the swimming pool and also unlike a snorkel the equipment is not open to the air. The breathing equipment goes in your mouth and the other end is attached to a scuba tank with clean air inside. So, she decided to have a crack at it and she just loved the way she floated about effortless like she was in outer space and able to stay under the water without having to come for air. 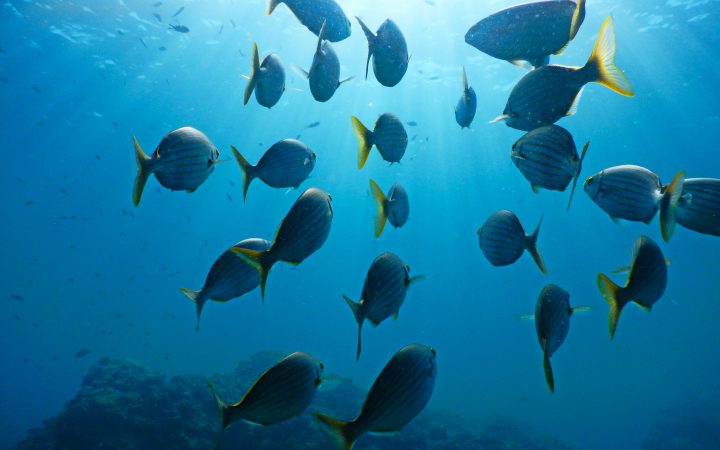 That day she decided to face her biggest fears and have a go in the sea! She signed up for the PADI discover scuba diving program and came to the dive centre to try it. I promised her that she wouldn’t see a dead fish as we never ever see them…. only lots of alive fish of all different colours shapes, and sizes. So we started off with a lesson on how to use the equipment, the rules of scuba diving and showed her how to communicate under water. At the edge of the sea we did some skills and went for a shallow practice dive. Then after lunch we hit the sea again for a slightly deeper dive. This time she knew exactly what to expect due to her experience in the morning and she was absolutely thrilled with her experience. She was grinning from ear to ear and we got lots of photos. I turned round and noticed something at the surface floating above her head….. only a little dead fish!!! I quickly pointed to the seabed at a little sea star and luckily she did not notice the dead fish! 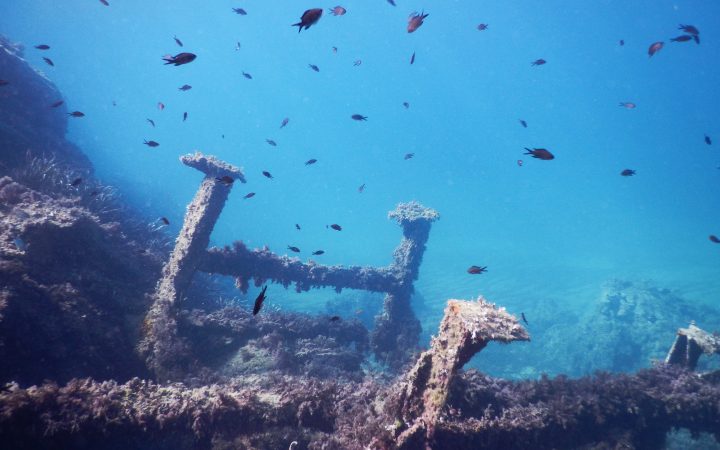 Back at the dive centre we sat and chilled with a nice cool beer and she asked if she could get her scuba diving licence. Yes, of course you can and so the very next day we continued and she completed her Open Water Diving licence and went home an official PADI scuba diver. The comments she received on Facebook made us all laugh, as none of her friends could believe she was now a diver. “What?? Is this the Jo that won’t come to my house because of my fish tank?”

I have plenty more stories of people who faced their fears and tried scuba diving but this was my best story. All our courses are designed to start our slowly and help you grow in confidence with each step along the way. So if you think that scuba diving is only for the professionals. The ‘Jacques Cousteau’s’ of the world then you may be surprised to know that these days, it is for everyone and anyone including children as young as 8 years old.

So if you ever fancied visiting a whole new world just a stone’s throw into the ocean then you can try diving and have a lot of fun. If Jo could face her fears then so can you…. Go for it!!!! 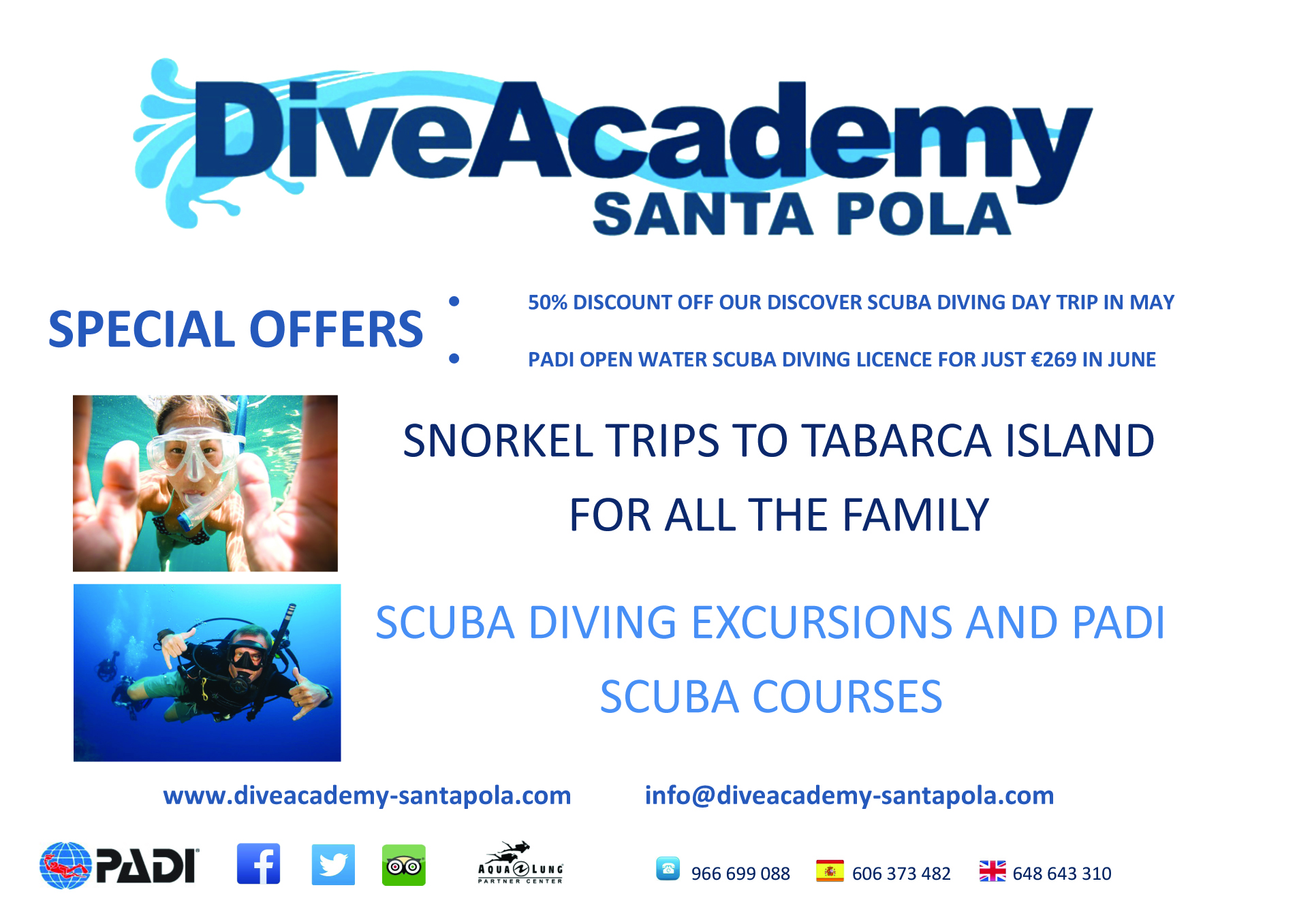 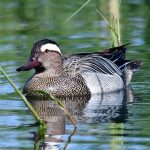 What's that in a Clot? Garganey! Previous
Estofado de Calabazin Next 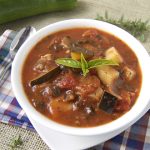