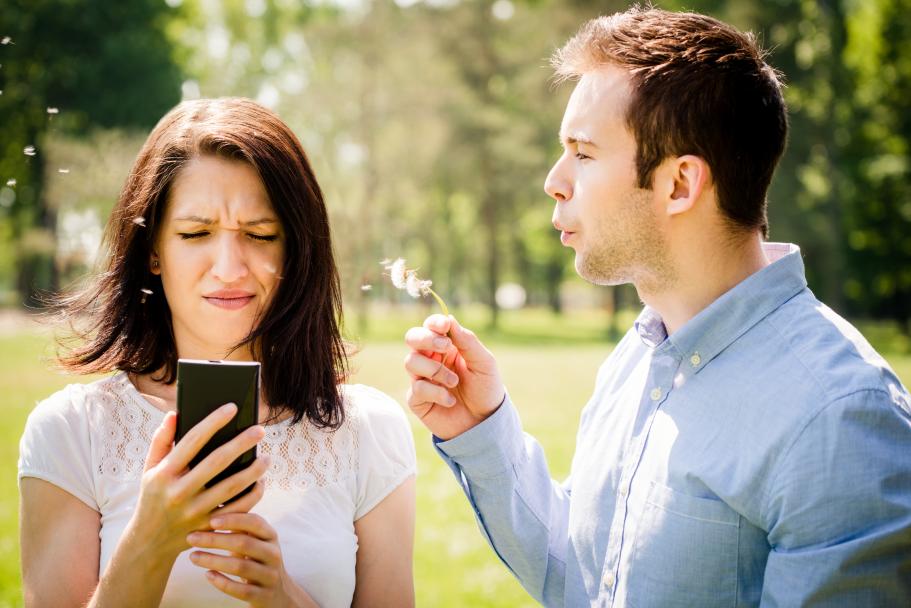 We live in a world where people have more access to the latest smartphones than a decent toilet. From poverty-stricken nations to advanced regions like North America and Europe, smartphones prevail everywhere.

Smartphone technology continues to be a topic of fascination since its birth, which dates back to 1999 when it was still very rare and uncommon. In today’s date, with an estimation of more than 6.1 billion smart phone users by 2020 and over 4 million apps to choose from, it will not be wrong to say that smartphones OWN the human civilization, to the point where you are probably reading this article via your smartphone.

This piece of news is certainly great for tech giants like Apple, Samsung, HTC, Google apps/play store, and many others smartphone manufactures and app developers, as it brings them more money.

However, is this good news for the human race, where people OVERUSE the gadget? Is it good for YOU, your family and life as a whole? THINK! That said here is a list of 4 bizarre factors to convince you how smart phones affect people’s lives — the good, the bad and the rise of flip phones.

You Are Not Living In The Moment

Have you attended a dinner date lately? Must have been amazing, right? Oh no, it’s not the food, but about the pictures that you clicked (around 10 times) for a perfect snap to be uploaded on Instagram or Facebook! If that’s the case, you are definitely overusing your smartphone and not living in the moment – you are living life through the lenses of your phone and are more interested in recording the moment instead of living it. Having a good camera makes it difficult to resist taking pictures, but living a life from behind the camera, with your fingers glued to the screen is no way to live.

It is true, that smartphones increases connectivity, and makes long distance relationships feel closer. However, an overuse of smartphones can also leave you disconnected from the world around you in many ways. It is not a rare sight to see a bunch of people at the coffee shop, with faces buried down in their phones. It’s not that these people have nothing to talk about, but, in awkward silences people prefer to use their phone rather than trying to make polite conversation. In a study conducted on young adults aged 18 to 29, more than 40% reported the feeling of being ignored and awkward. In addition to this, it has been reported that 25% of married couples feel distracted, annoyed, and less connected with their spouse due to constant smartphone usage.

Your Health Is At Stake

An overuse of your gadget can have major impacts on your health. Your vision, in particular, is at a higher risk of damage. The strong rays coming out of the smartphone directly meet your eyes. According to research by the American Macular Degeneration foundation, it is found that retinal damage by the smartphone light can lead to the loss of central vision.

Having a smartphone makes you easily accessible, which is a great thing, but not when you are off from work. The fact that you are always connected with your work makes you tired, physically and mentally. No matter where you travel, what time zone you are in, your work always follows you in the face of your smartphone. In an interview conducted by BBC, Dr. Alsadir Emslie reportedly stated that almost 400,000 people in the UK alone reported being stressed and ill due to work. Rise Of A Changing Culture: Distraction And Disconnection The culture of smartphones is seen as building connectivity and increasing access to make our lives easier. But in recent years, the culture has changed, especially in the young adults who overuse the gadget. More than 80% of adults use smartphones. The popularity of smartphones has created a cultural dependency on a piece of technology and led to changes in the behavior pattern of individuals, such as a major decrease in concentration levels and a visible disconnection from loved ones. An article published by the Telegraph covered a study on the topic. It asked students to go without a cell phone for 24 hours and check their behavior and feelings. As a result, it was reported that around 50% failed to even stay without a smart phone for 24 hours, while the remaining faced feelings of anxiety and depression.

The Flip Phones Are Making A Comeback! So, should you dump your smartphone for the older world’s flip phones? Well, you may be surprised to know, but that’s what’s been happening since the past few years. From great preachers and business tycoons such as Warren Buffet, Andrew Luck, and Anna Wintour, to cool celebrities like the singing sensation Rihanna and famous Hollywood actress, Scarlett Johansson — all prefer (and have been flaunting) a flip phone. Yes, you got it right — flip phones are slowly and gradually making a comeback. Unlike a smartphone, a flip phone does not have fancy apps to keep you occupied. It is useful to make or receive calls and messages, and may be set an alarm, but that’s it. And that’s all you really need! Besides drawing a fine line between work and personal life, a flip flop gives you the power and freedom over yourself. It is a bold, comparatively cheaper, yet luxurious piece of technology to flaunt and prove that you are still the boss. By now you are well aware of the serious message this article contains. The aim is certainly not to criticize technology or act like the luddites. Smartphones do make life more convenient and easy, but they are engaging to the point of being addictive, and that’s bad. With a flip phone, you are down to the very basics again. Switching to a flip phone may seem like a downgrade, but this downgrade will help you upgrade your life. 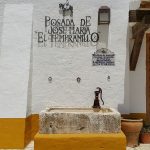 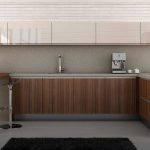