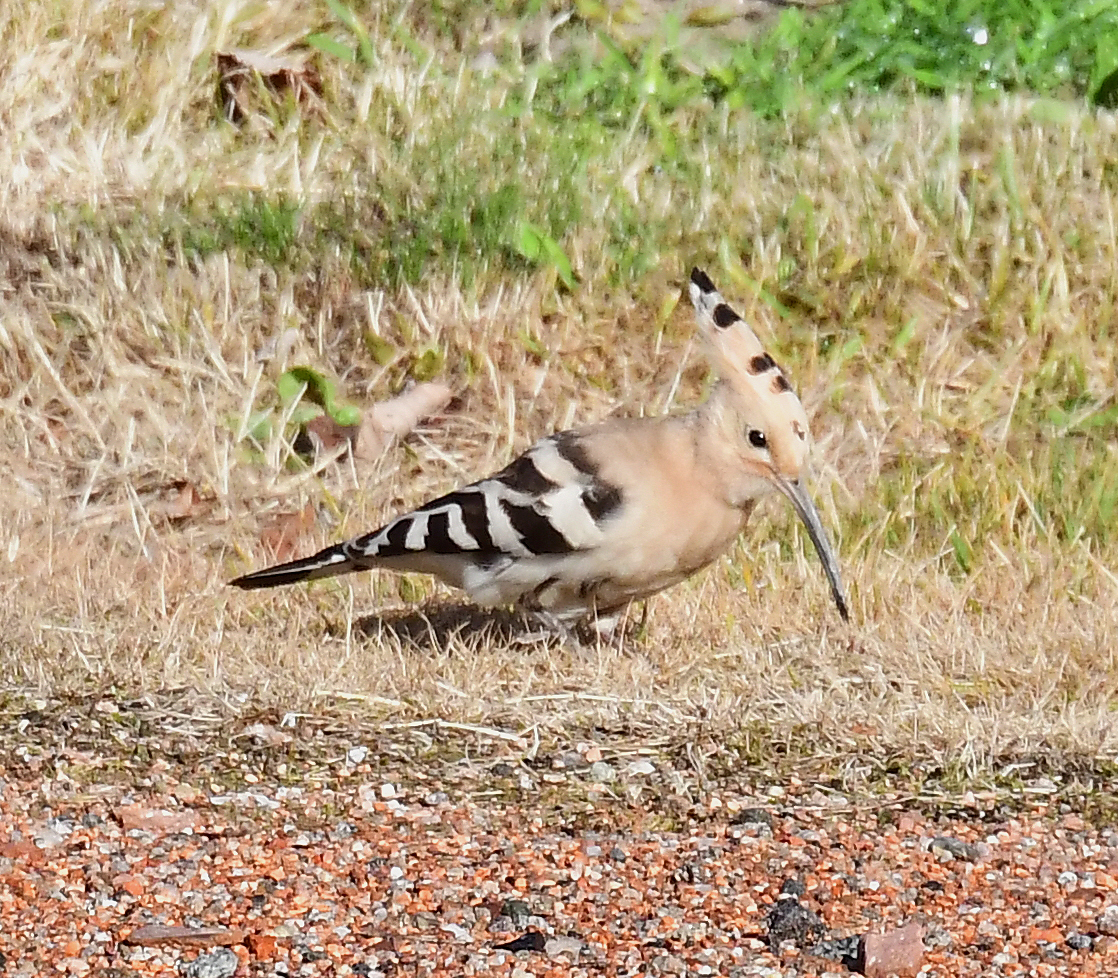 There can’t be many residents of the Costa Blanca with even a passing interest in nature, who don’t know the Hoopoe – that pink-bodied bird with an incredible crest and black and white wings which flaps past you like a huge butterfly, or who sits on your TV aerial at early o’clock and wakes you up with its repetitive hoop-hoop call. Although a bit on the shy side, they can be seen on most days in the Clot.

They are present throughout the year, although around half their population will move south to Southern Spain or North Africa for the winter, leaving a few birds to tough it out in the cooler months here. It has been researched that many migrating birds can use the earth’s magnetic field and sun position to work their way south – but what happens if things go wrong?

Let me take you to the far North of Scotland, and to my home city of Aberdeen. Here we have a football team known as the Dandy Dons, or in sporting parlance, Aberdeen Nil. They have an impressive stadium known as Pittodrie, which is right on the coast of the North Sea, and subject to the icy blasts which sweep across from Scandinavia. Next to the stadium is the players and management car park – usually a bustling place, but since the arrival of You-Know-What, an open wasteland.

Quite why a Hoopoe should find this area an ideal site to spend the autumn is quite beyond me, yet here one is. At the time of writing, he has been here for well over a week, foraging in the rough areas around the parking site, and finding quite enough food to keep him happy (so far). He’s been using his long curved beak to dig in the softer ground, pulling out worms and grubs, and dodging the attention of the assembled twitchers who are gathering in their dozens to see this aberrant wanderer. Most watchers are keeping their distance (my shot was taken with a very long lens combination) but one or two idiots have been trying to get very close, clearly disturbing this rare visitor.

Something has gone seriously wrong with his mental sat-nav, and here he is at least a thousand miles from where he ought to be. It’s not just him – at least three other Hoopoes were known to be in Scotland during October, and a handful more in the rest of the UK. Whether or not they will manage to reset their internal navigation systems and fly in the correct direction remains to be seen.

So he’s become quite the local celebrity, appearing in both the local press and TV, although it has to be said that the journalists reporting this event are a bit hazy on basic bird facts – the press report tells us that this bird is “nesting” at Pittodrie.

Nesting? October? One bird on his own? I don’t think so….

But he has brought welcome memories of Spain to those of us yearning to get back to to some warmth and sunshine! 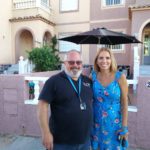 The place in the Sun Gran Alacant Previous
AROMATHERAPEUTICS Next 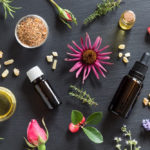