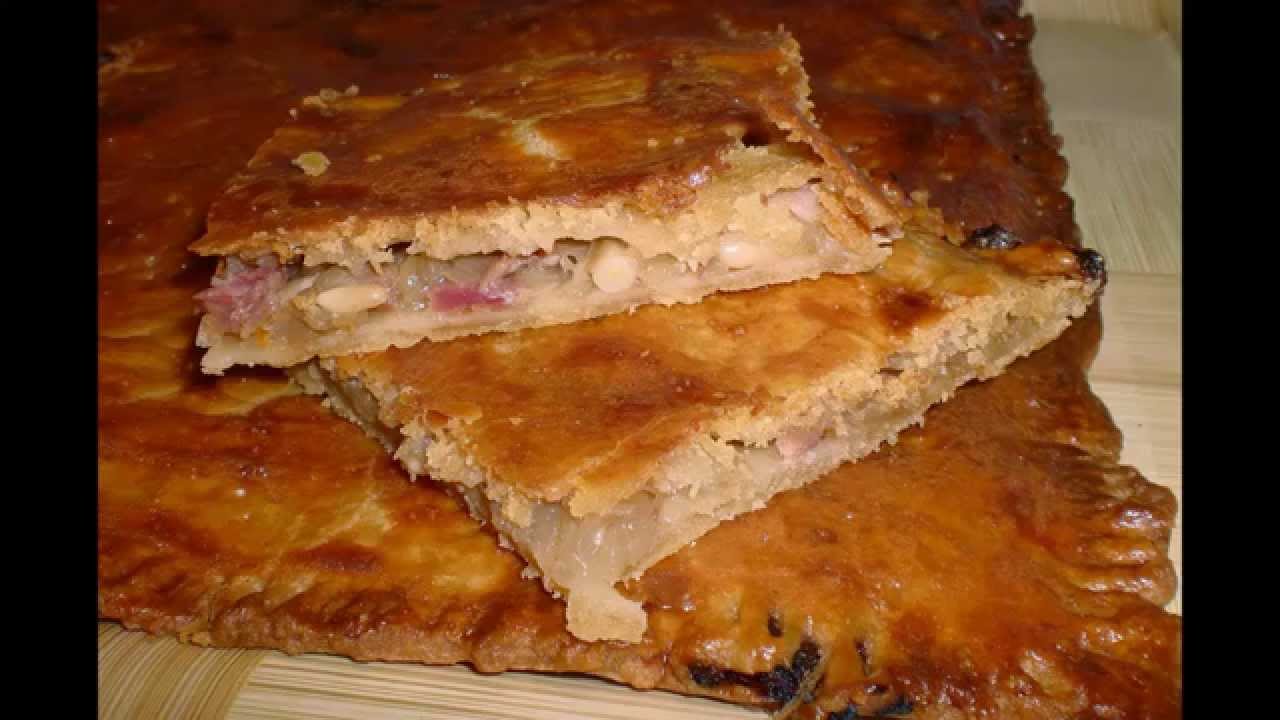 The “Bonfires of Saint John” is a traditional festival which takes place on the evening of June 23rd. It is celebrated in many cities in Spain, but the largest one is in Alicante where the festivities start on the 19th of June with La Planta.

As ususal in Spain, drink and food are part of the festivities. We chose typical food
and drink from Alicante and Galicia.

Ingredients
For the pastry:
200ml olive oil
500gr flour
200ml white wine
50ml anise dry
For the filling:
1.5kg onions
250gr Salted tuna belly
(if you can’t get it, a can of tuna will do)
pine nuts, oregano & sweet paprika

Fry the onions in olive oil until soft.

Then add chopped tuna, pine nuts, oregano and half a teaspoon of paprika.

When ready – strain the oil – we will use it later in the dough.

In a saucepan, mix all liquids including the oil and bring to boil. When it boils, remove it from the hob.

In a bowl put 1/2 kg flour, make a hole in the center, pour in the liquid, and stir with a wooden spoon.

When all mixed, put on the counter and knead. Split the dough in two halves and stretch. Place one half of the dough in the baking pan and fill with the tuna and onion and cover with the other half of dough. Brush with the egg and prick the dough with a fork. Put in the oven at 190 for 40 minutes more or less depening on the oven. 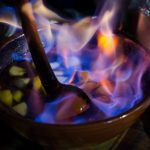 Queimada Previous
“ALL CREATURES GREAT AND SMALL” Next 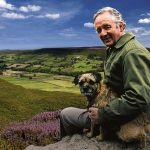