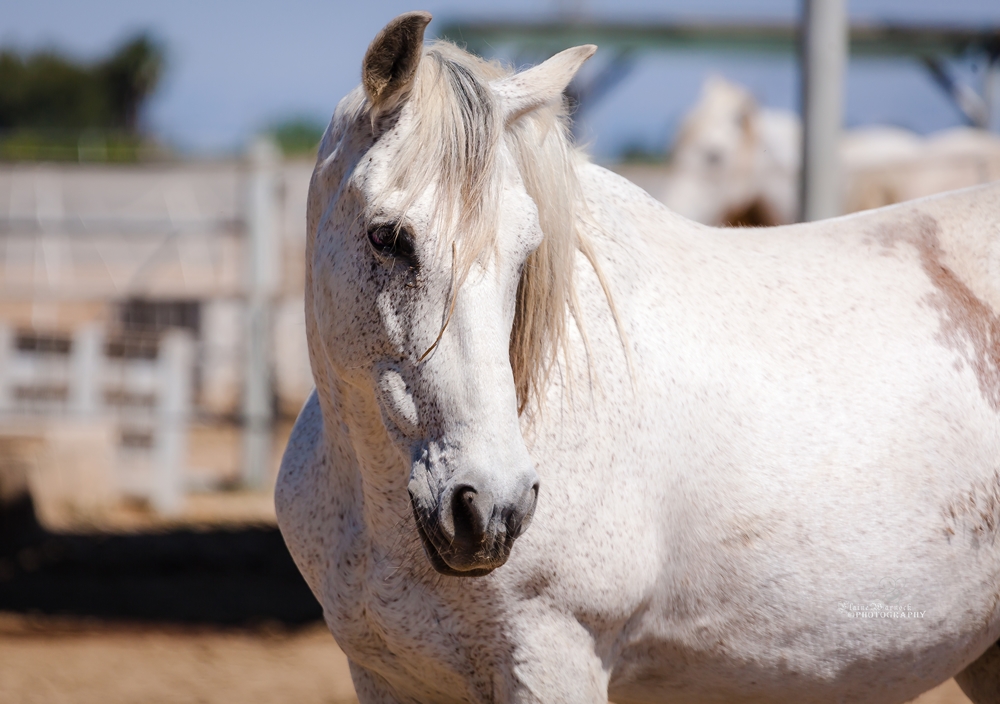 One hundred and twenty equines need your help today. These animals have suffered abuse and neglect for many years, until Sue and Rod Weeding, co-founders of Easy Horse Care Rescue Centre, took them in and gave them a home.

Every horse, pony and donkey that lives at the sanctuary is a survivor. Can you imagine living in a cage surrounded by your faeces, harassed by flies and with little access to food and water? Can you imagine being beaten almost to death and then being abandoned?

This was the reality for these equines. Bronson was beaten with a hammer and the blow almost killed him. Nine donkeys and 14 starving horses found at Callosa de Segura lived chained to a wall and were scared of humans. Luceiro’s left eye was rotting and the infection spreading.

But now, these rescued animals are now thriving at the Rojales rescue centre, on Spain’s Costa Blanca, and their stories are of resilience and courage, of hope.

Sue and Rod’s efforts have also help to improve animal welfare and rights in Spain, inspiring others to volunteer, donate or simply inform themselves about animal rights – and donations are what the Weedings need right now to keep the centre running.

It costs a whopping €5,000 just to run the centre each week. But, over the last few months, Sue and Rod have copped multiple extra and unexpected expenses. They now owe thousands and are calling for help to keep their centre open – donations can be made online at www.easyhorsecare.net/donate.

The expenses include €15,000 to the alfalfa hay supplier, who, despite a lack of payments, continues to bring forage for the rescued animals every week.

The centre’s 4×4 vehicle also broke down – it’s the only form of transport for collecting new rescues, taking sick animals to hospital and picking up supplies. Repairing it cost €900. A water leak also had to be fixed and doing so cost €5,000.

To make matters worse, the patriarch of the little Camelot herd, Merlin, passed away recently. His hospital bill of €2,000 needs to be covered. His sudden dead left everyone broken hearted.

The San Vicente Veterinary Hospital was particularly kind with Red, a beloved mini who passed away last week after being hospitalised for a week and being rushed to surgery in a last attempt to save him.

“Everything was done to save his life, even the surgeon did the operation for free,” explained Sue. “All the hospital is charging for is the medical equipment.”

“It seems that everything is just against us, a chain of circumstances,” said Sue.

Summer is a particularly challenging time for the centre’s six charity shops. “This is the time of the year that the shops go really quiet because it gets extremely hot. The shops are empty and we are not making as much money as we usually do.”

The centre owes more than €26,000 all up. However, that won’t stop them. If an equine needs to be rescued today, Sue and Rod will find a way to save it.

But they can only continue their work with the generous support of the community. Please, donate today by visit www.easyhorsecare.net/donate – even €5 is enough to feed a rescued horse for a day.

The Easy Horse Care Rescue Centre, located just outside Rojales at Partido Lo Garriga, 59, opens to the public on the first Sunday of every month between 1pm and 4pm. A free horse tour with centre co-founder Rod Weeding begins at 2pm and refreshments are available in the café. For more details and directions, visit www.easyhorsecare.net. For regular updates, follow us on Facebook at @EasyHorseCare. 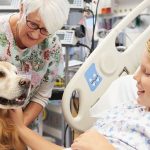 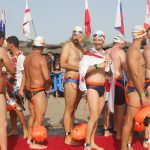