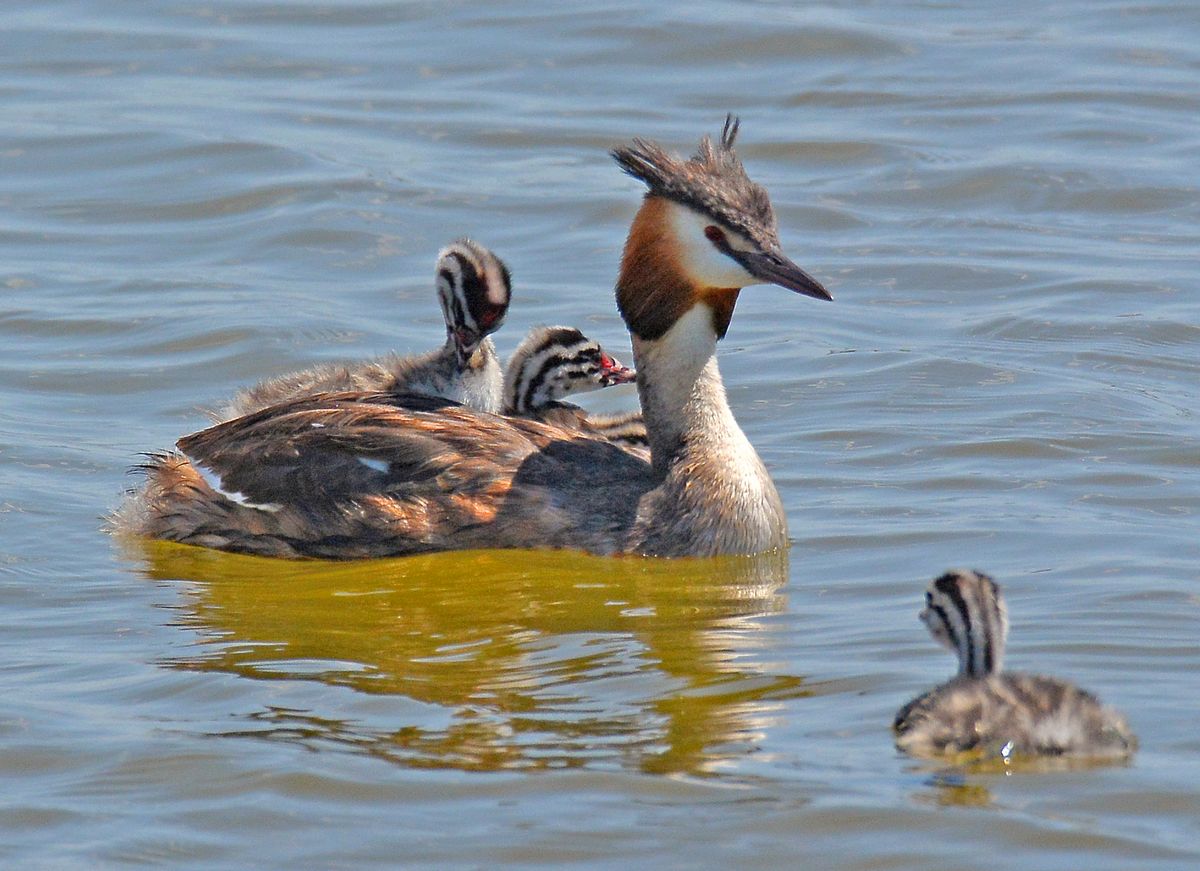 This is all highly frustrating. I am stuck in the UK, with little prospect of being able to get out to Gran Alacant any time soon this year, what with underlying health issues and having to self-isolate. The only birding action I’m getting at home is a troupe of scruffy Sparrows, two fat Woodpigeons and a Blackbird pair which come down to bathe in my garden bird bath about twice a day.

Fortunately I have several good birding friends who reside in the Gran Alacant area, and they are keeping me updated as best they can with what’s going on in the region. One recent report was of a bird which is fairly common on larger lakes around the Costa Blanca, but which I haven’t seen before in the Clot de Galvany; this bird illustrates the benefits of the development work which has taken place, particularly with regard to the wetland system.

For some reason the main pool at the Eastern end of the reserve (the Charco de Contacto for those who know it), hasn’t been at all attractive to the Great Crested Grebe, but the recent enlargement of the large central pool has paid dividends in the form of this charismatic bird, and breeding has taken place this year.

Adapted for an aquatic lifestyle, Great Crested Grebes struggle to get airborne and need a long run-up, which makes them avoid the smaller lakes and ponds. Yet, when on the water, they are graceful-looking birds, whose ornate plumage and stunning courtship displays make them a firm favourite with birdwatchers.

Much of the springtime courtship display is centred on strengthening the pair bond, and a number of different behaviours are seen. The head-shaking display is probably the most familiar; in this, the head plumage is fanned into a ruff before the birds then face each other and shake their heads from side to side. This display is seen mainly during the early stages of courtship and is often performed when the pair is reunited after a period of separation, suggesting that it is used as a greeting and for reinforcement.

The most elaborate of the displays is the ‘weed ceremony’, in which the two birds make a dive to collect weed, before returning to the surface and swimming towards each other, their heads held low. As they meet, the birds rise from the horizontal to adopt a rigid vertical posture, which they hold by paddling their webbed feet rapidly, treading the water.

The birds become more retiring once the first egg has been laid. When incubating, the sitting bird will slip off the nest if it spots a predator. If a bird has more time when leaving the nest then it will cover the eggs with waterweed, which is why the eggs quickly change colour from white to a muddy brown. This reduces the chances of the eggs being spotted by a predator. The resulting chicks would also be at risk if they spend long in the nest, which is why they leave with their parents within a few hours of hatching. At this young age the parents often carry the small chicks on their back, as you can see in my photo, which was taken in El Hondo.

These birds are widespread across most of Europe, and across Central Asia eastwards as far as China.

Thanks to Greta Owen for the news of the Great Crested Grebe!
You can see more photographs of birds from our area by visiting www.marketheridge.smugmug.com 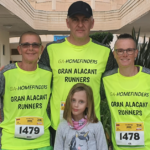 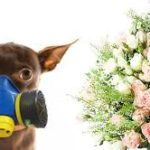