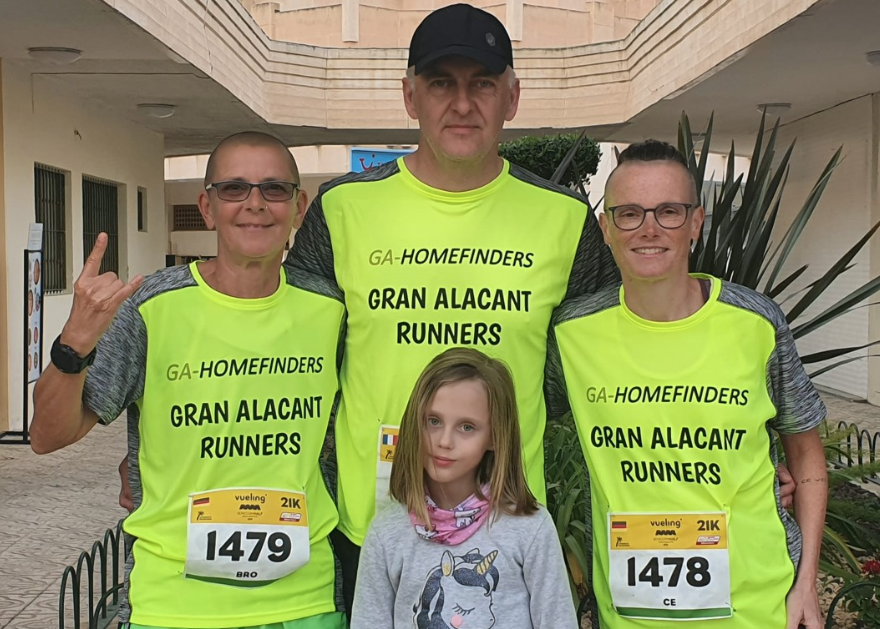 Nothing compares with a bit of inventiveness to stir the mind and body. We may still be suffering from Lockdown but Club Atletismo in Santa Pola brought forward a marvelous idea to keep people fit and active during these difficult times. They created a very simple concept of hosting a virtual 5km and 10km running event. Basically entries were open to anybody from May until 13 June with a requirement to run or walk either 5km or 10km between 18 – 21 June anywhere in the world and then post your times to their website where they would collate the data and publish the results. It wasn’t a race or a competition, rather it was an opportunity to get outdoors and exercise and all the time observing safety and social distancing.

The entry fee was a nominal 6 euro which was to be given to a local charity, Caritas Santa Pola, to alleviate the most basic needs of those affected by the pandemic.

Yours truly is firmly anchored in the UK but I should be in Gran Alacant at the moment, so I pitched this offer to my running buddies in the UK as well as the Gran Alacant Runners and between us we put together a team of 13, all under the heading of Gran Alacant Runners. We had 8 from the UK and 5 from within Gran Alacant, which I think is an outstanding turnout. 4 of the UK runners have already competed in the annual Santa Pola half marathon, with 3 of those intending to compete in this event in January 2021, assuming it gets the go ahead.There are prizes for the largest teams and we await confirmation of whether we qualify under this heading.

Having run in and around Santa Pola I know it is a very flat terrain and so if I was going to compare myself with someone running locally in Santa Pola, then running round the hilly terrain of County Durham was going to put me at a distinct disadvantage, so I advised the UK group to find a relatively flat course to run around, which we did.

I have to admit, I found it thoroughly enjoyable, but running 10km by yourself is difficult in parts as it requires a lot of mental strength to maintain a good pace whereas if you are running with a group in an event there is always someone to chase down and keep you going.

A big thank you to Club Atletismo and all the organisers for the concept and execution of the event and a big thanks to my virtual running buddies of the Gran Alacant Runners (5th club in classification – well done!!!)

Lets us hope the next event can be mass participation and not virtual.

If anyone is interested in getting involved with running locally in Gran Alacant, please feel free to contact me WhatsApp Geoff 0044 / 747 685 1356 or talk to Philippe at GA Homefinders.

For anyone who has never done this before but would like to know where or how to start running check out the Couch to 5km programme on the Internet where you will find tips and training programmes to get you started. 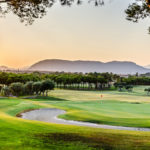 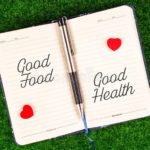