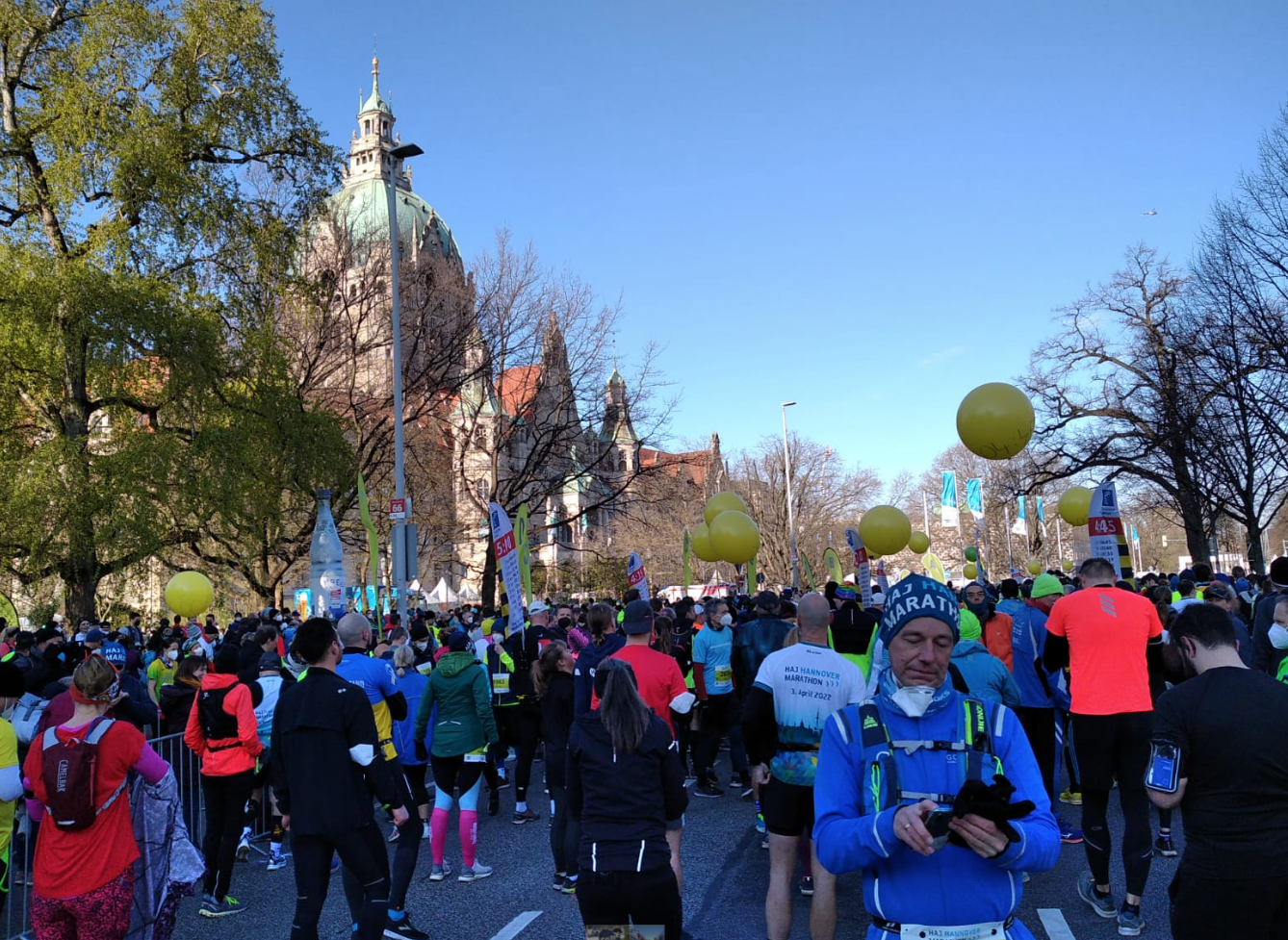 In April, Claudia and Brigitte ran their first ever marathon event. In training they have run the 42km distance but never have they competed at an official event so this was a new experience for them. After a gap of 2 years due to Covid restrictions the Hanover Marathon was one of the first major events to take place and was the biggest running event in Lower Saxony.

This was the 30th anniversary of the hosting of the event and this year it  also incorporated the German Marathon Championships with qualification to the European Championships, so a strong field was expected. Additionally, on the day, the event also included a marathon relay, a half marathon, 10km run, 10km walk and other fun events. With temperatures of 20c in the days leading up to the event expectations were high for good weather and a large turn-out of spectators but, and this is Germany, on the morning of the event the temperature was as low as 3c. 18,472 runners took part in the full marathon and hopefully they were prepared for the very cold conditions.

Along the course the runners were supported by DJs and Samba bands which encouraged Brigitte to stop for a little dance, however, the cold weather deterred a lot of spectators from attending and being treated to Brigitte dancing the samba. For those spectators who did attend they created a fantastic atmosphere and one banner in particular stood out for them “PAIN FADES-PRIDE REMAINS” which for every runner of this distance means a lot. Claudia finished the course in an excellent time of 3 hours 58 mins 25 seconds with Brigitte finishing in a time of 5 hours and 57 seconds, presumably due to her samba dancing along the route. It was so cold at the finish they didn’t hang around too long but just long enough to take in a few bananas and (non-alcoholic) beer before departing to the hotel for a much deserved hot shower and delicious meal. I asked Claudia what her immediate plans were now they had run the marathon to which she replied, “To relax”. I don’t see that happening as they are running the Guardamar Half Marathon (21k) on 8th May, where hopefully it will be warmer than Hanover. Bravo to you ladies for a great run.

Geoff was recently in Jamaica where he hoped to enjoy some relaxed running. Regrettably there was no sign of Usain Bolt but one day, whilst wearing his Gran Alacant Runners shirt, he was approached by a couple from Scotland asking him if he lived in Gran Alacant. The couple in question were John and Helen Black, who, it turns out, have lived across the road (Avda Polonia)  from Geoff for 15 years and remarkably have never met. There will be a few beers drunk in the Jolly Roger when next we meet up.

Having suffered from cold, icy conditions, Staffan is now enjoying running in the warm spring weather and has now completed 46 consecutive days of running. Keep it going Staffan. Good news from Philippe, after many months of resting from running and 6 months of Cross Fit exercise, his knee is feeling better and he has started to run twice a week.

We wish you well with your recovery Philippe. 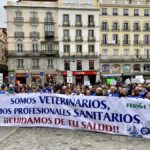 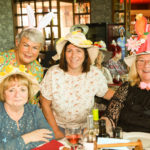