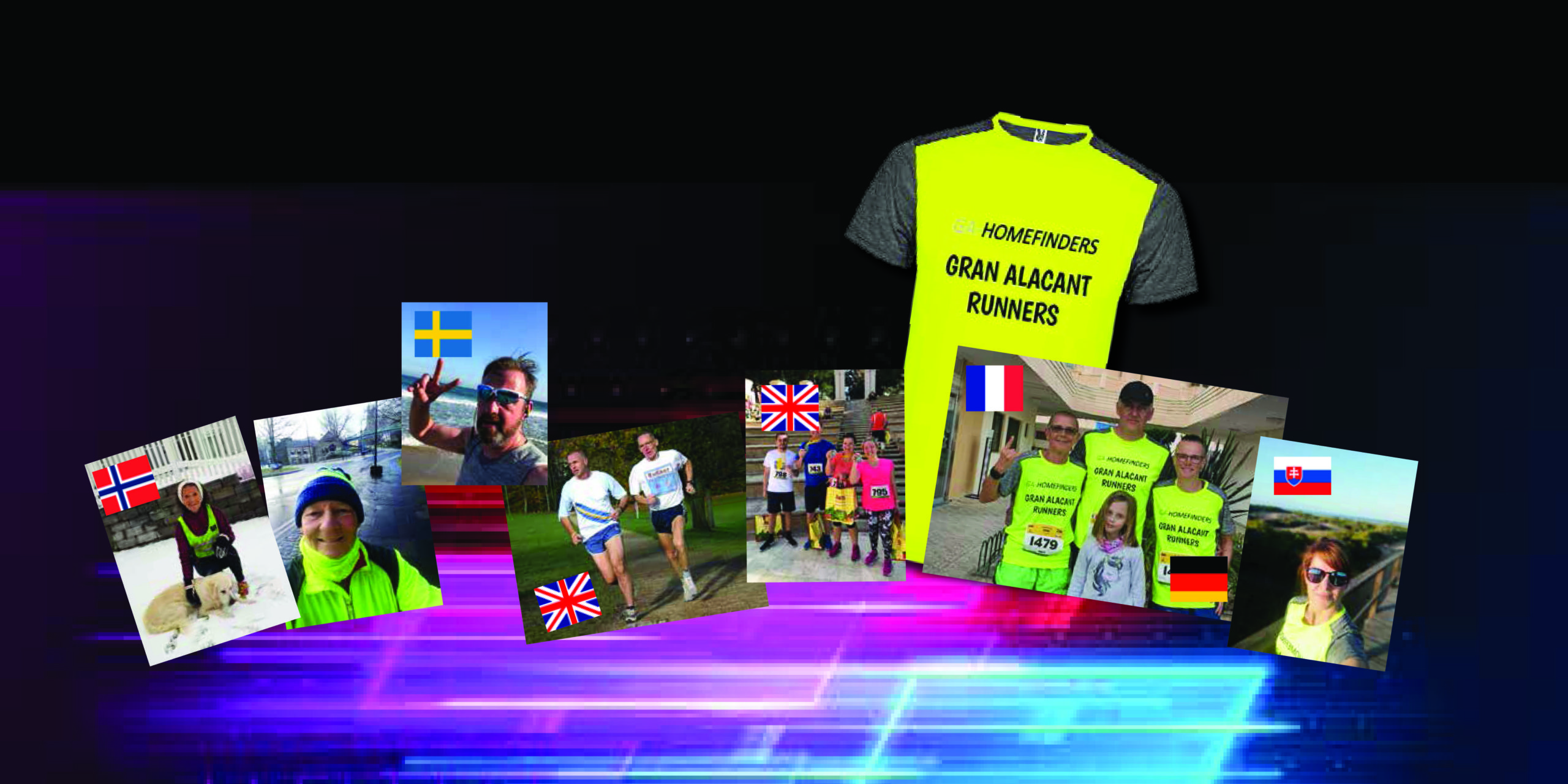 How did you spend January?

You just need to look around to see the tremendous amount of physical activity taking place on a day to day basis. Walking, jogging, cycling, swimming, tennis, walking football, the list goes on. It is an important way to maintain a healthy life style but also stay sane in these times.

12 months ago, with support from the GA Advertiser, we made initial enquiries whether we could coordinate the individual runners within GA into a group which would participate in various events either in Santa Pola or further afield in the Costa. Also, it is enjoyable to run with a partner or a group, whether you are the same level of fitness or not, and so it was hoped that those living here in GA or, just visiting for a short time could contact the group to see if anyone was available to go running.

Lockdown has certainly impacted on our lives but as of today we have 10 people of various ages and ability levels regularly running as the Gran Alacant Runners group. We may be restricted to our own countries, our own localities and various social distancing rules but we are still exercising and running when we can as a way of “Cocking a Snoot” at Covid whilst observing the regulations.

To keep the momentum going, so to speak we have been inventive in our approach. Pre-pandemic, we had a team of three travel to Benidorm to take part in a road race and since then, we have taken part in various virtual runs, one of which was organised by Club Atletismo of Santa Pola.

One of our group joined an online challenge to run the equivalent of Lands End (South west England) to John O Groats (North East Scotland) which is 1083 miles (1732km) before the end of 2020.They logged their activity every day receiving back an update of where they were on the route.

A special mention for Philippe from GA-Homefinders, being a good runner already, he was quick to join the group and has been very supportive in keeping interest alive in Gran Alacant whilst travel restrictions are in place. It was Philippe who kindly produced some running tops for us runners to wear when competing at events and who acted as chauffeur for the team of 3 to travel to Benidorm in February 2020 (see above photo).

On the third Sunday of January, Santa Pola would normally host the highly acclaimed Half Marathon, but due to restrictions the 30th anniversary event this year has been postponed, which for some of us has affected our training as 5 or 6 of us would normally take part. With that in mind we decided we would set ourselves some personal goals for January, such as how far can we run in total; how many 5km, 10km and 21km runs can we run, and as the 21km in Santa Pola would have been on 24th January, would anyone run it virtually on this day.

Additionally Murcia Region has arranged for its February events to be held virtually and the Gran Alacant Runners will be entering a virtual team (results to follow in the next issue of GA Advertiser). Our January statistics are shared on a Whatsapp Group which has inspired one or two more to become active and join the January Challenge. www.maratonmurcia.com

At the time of writing the group has risen to the challenge and collectively run over 450km in January, which is an encouraging performance. Let us hope, when restrictions are lifted and we are free to travel and meet again, we can enjoy some group runs in and around Gran Alacant. You will know who we are as I will be at the back, red faced, blowing like an old Grampus.

Anyone wanting to join our (virtual) group for a run, inspiration, encouragement, tips etc. please contact Geoff on WhatsaApp 0044/ 747 685 1356

Don’t be shy, even if you are an absolute beginner, please get in contact. 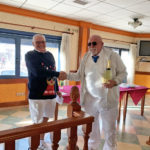 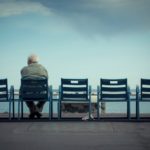