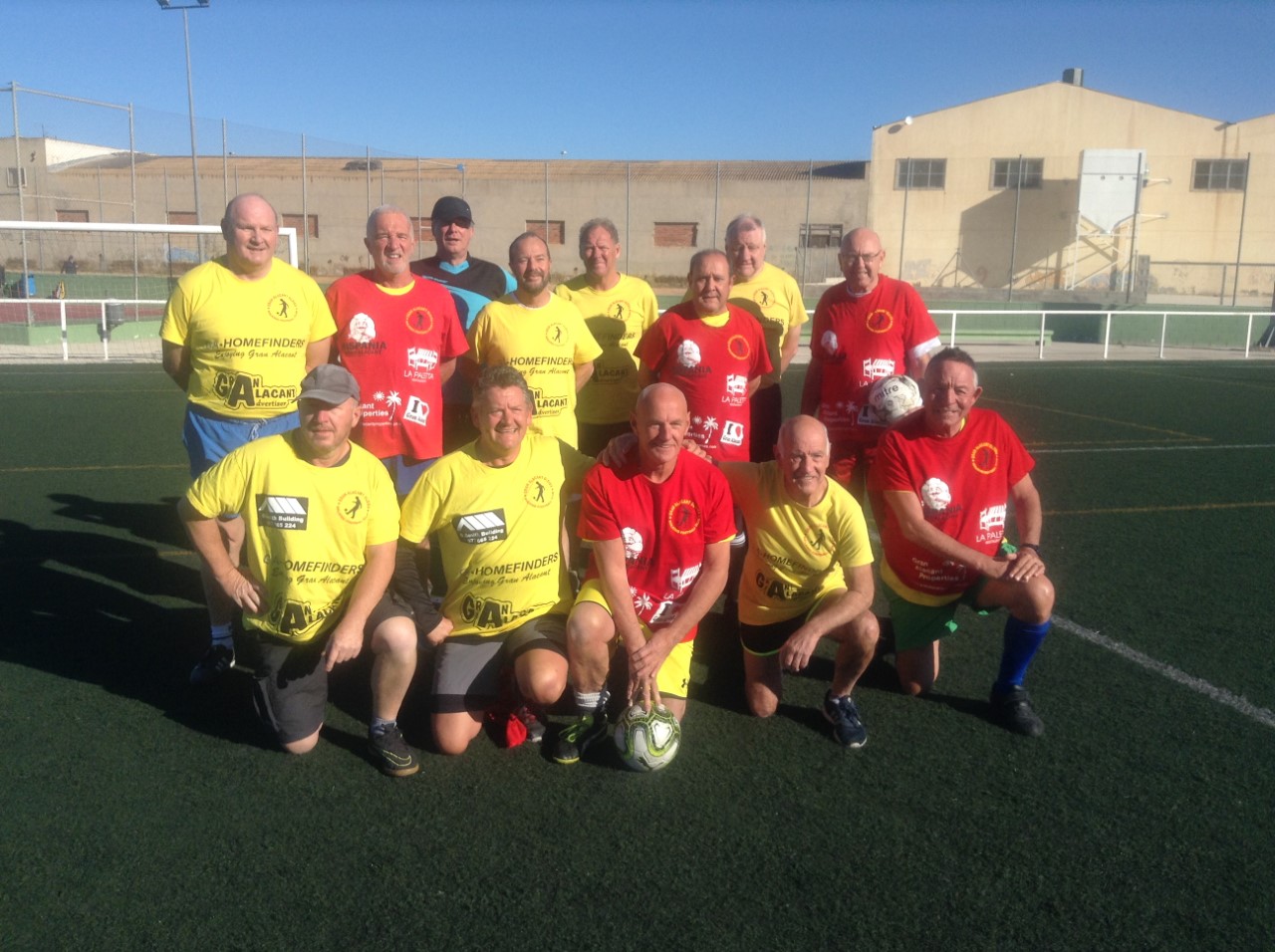 What a turn out, 16 players took part in the second

The club only started up just over a year ago, this shows just  how much progress has been made in just a short time.

The club plays every Thursday at Gran Alacant and this was their second ever game at their other new home venue at the Pereira Stadium in Santa Pola.

Thursday games from 12 noon until 1pm will carry on as usual throughout the year at the Gran Alacant Sports Centre.

The game was played on a beautiful blue skied morning with the Gran Alacant team winning 2-0, with goals scored by Gary Beeney and David Lamb. Thanks go to a well organised San Miquel team for keeping it at nil nil, well into the game.

After the game everyone congregated at the Tango bar/restaurant Santa Pola, where the proprietor laid on a very nice buffet for us all.

These competitive games are organised by Douglas Kemp and thanks to him the event went perfectly.

It was a real team affair with the 16 players taking part, 9 on the field at any one time, and 7 substitutes on the line waiting their turn, and all cheering on their team mates.

Join us every Thursday at the Gran Alacant sports centre from noon until 1pm. 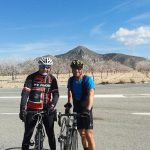 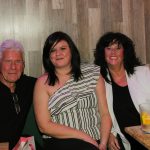