Monte Mar bowls club held the annual mixed rinks competition this month. The event was well supported, there were teams from up and down the Costa Blanca, Almeria and the U.K. Monday 19th September we held a charity event, starting with a spider which was won by our own Ethel Finan. The charity match was won by Geraldine Fisher, Sue Kemp, Brian Zelin and Gordon Fisher. Tuesday 20th September the main event started four days of excellent bowling with the winners of each group playing in the semi finals for the Trophy. With the four runners up going on to play for the Gran Alacant Mixed Rinks Plate. Also on Tuesday the ladies from the club held a cake stall. All cakes and pastry were home made, and this was a great success. 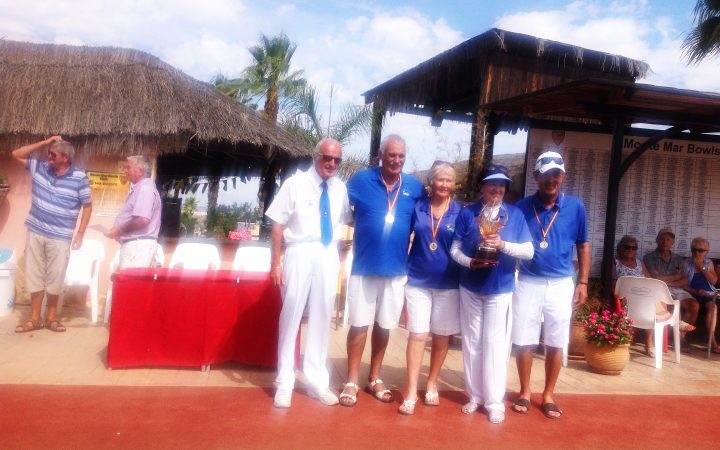 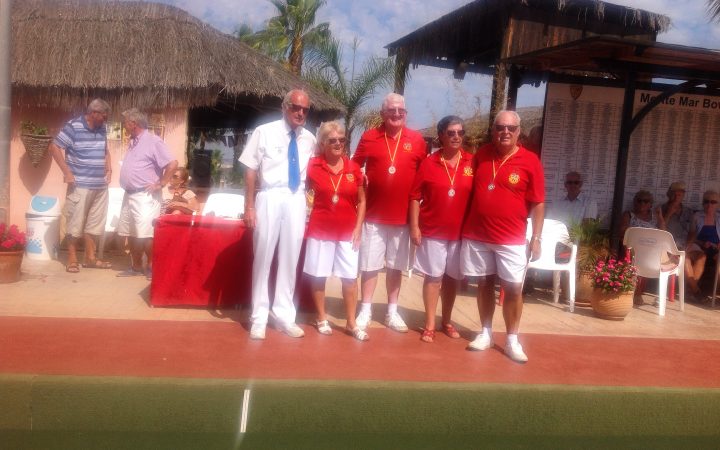 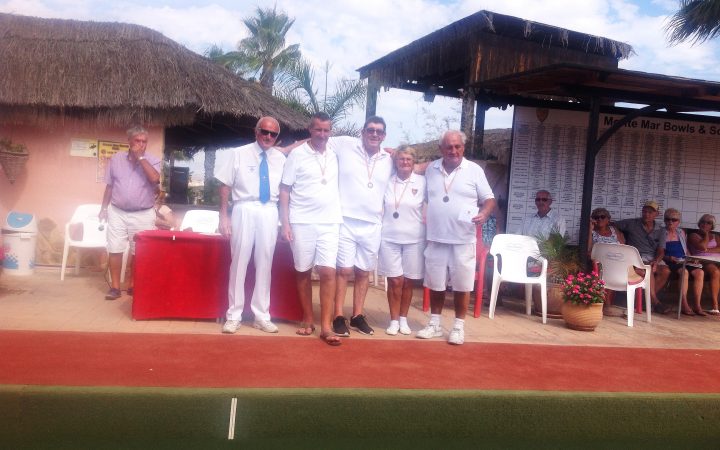 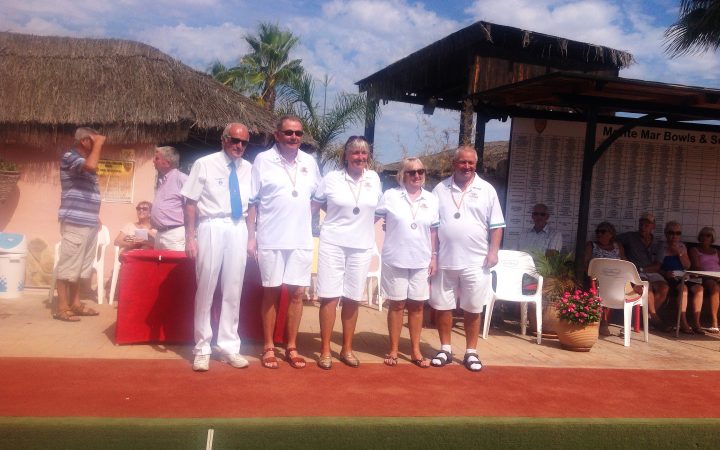 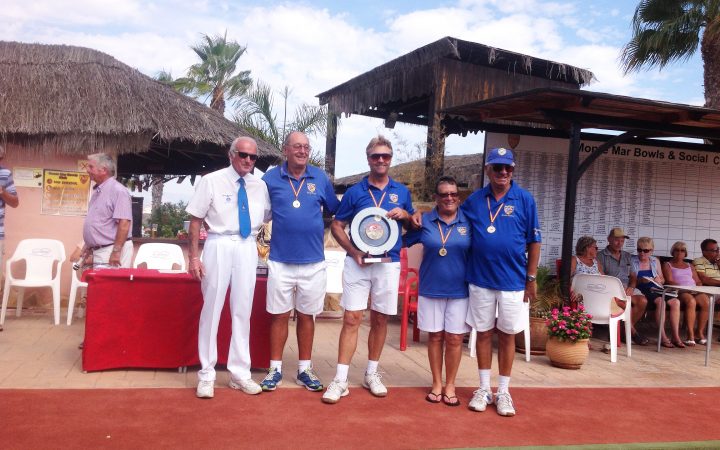 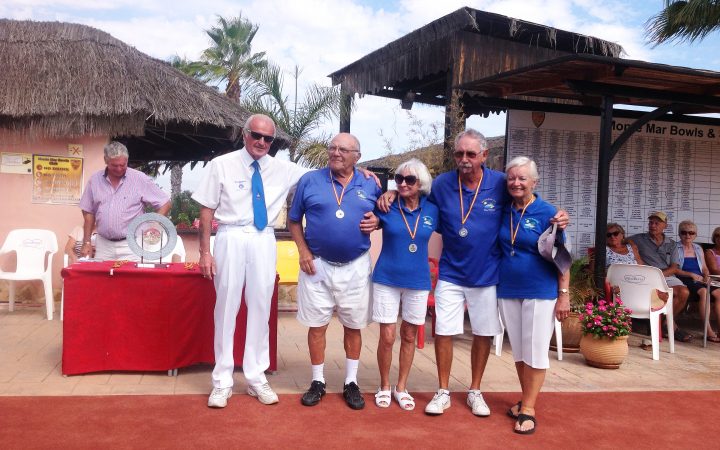 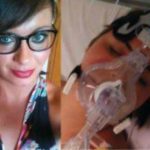 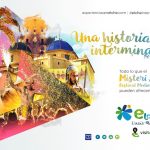