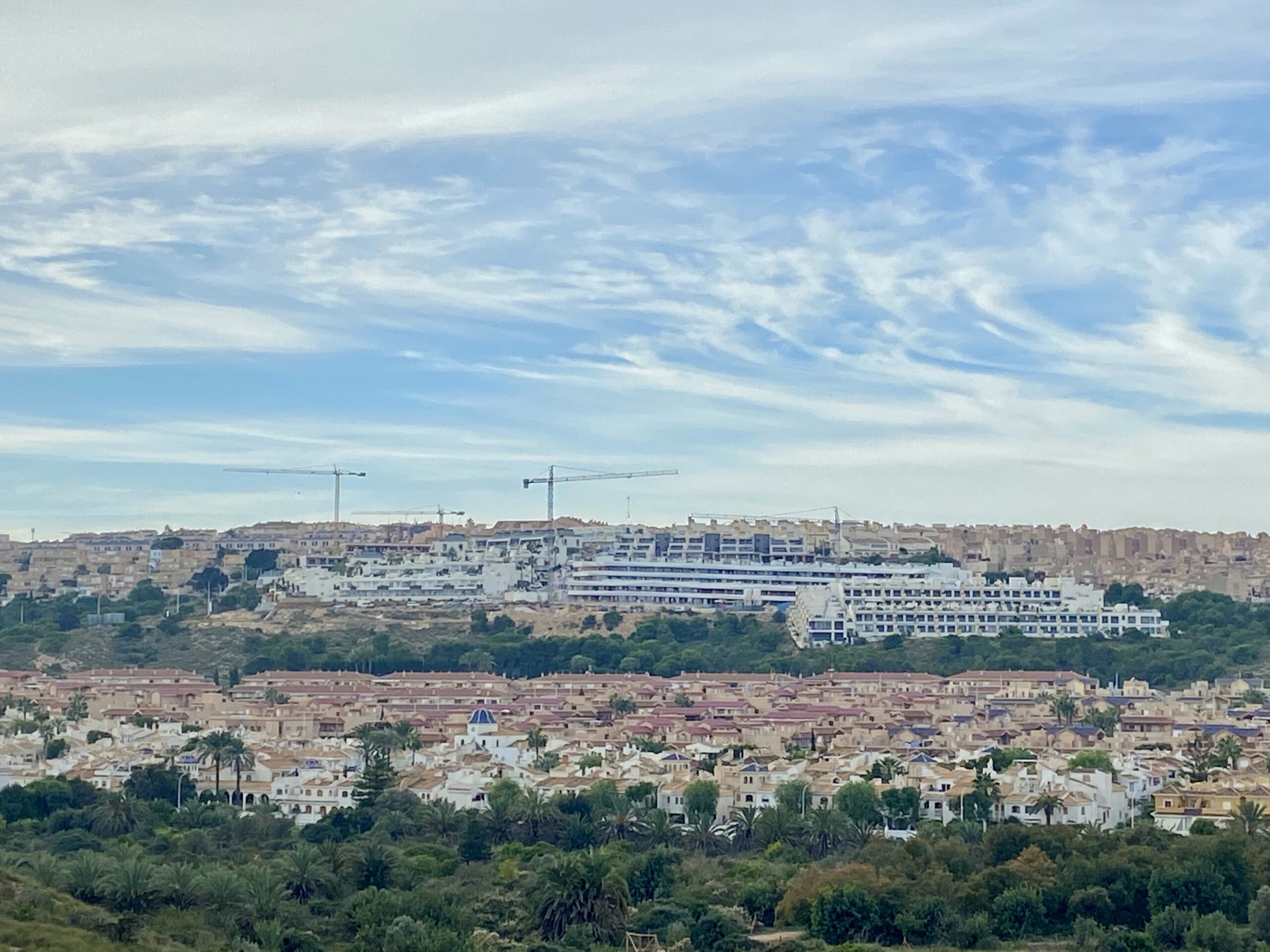 As we write this article the world’s leaders are meeting in Egypt at the COP 27 summit conference to discuss measures to address the challenge of global climate change. Climate change is one of several interrelated issues threatening the natural world and human civilisation: Species extinction, desertification, degradation of soil and the acidification and pollution of water are also pressing problems.  Speeches by politicians, scientists and assorted celebrities usually seem distant from our everyday communities. However, the impact of environmental problems is growing closer and more discernible every day and soon we may all have to play a part in putting right the damage that modern human civilization has caused to the planet.

The development of Spain’s coastline over 70 years has created enormous wealth but has also damaged a beautiful part of the Mediterranean shoreline. The slopes and cliffs upon which Gran Alacant sits were untouched until the early 1980s. From the middle of that decade there began to rise an entirely new community that  40 years later is our home. Documents from that period show the original vision for Gran Alacant. The publicity describes Gran Alacant’s location as “A privileged place, one of the few still remaining privileged places by the Mediterranean”… “Gran Alacant is a real privilege. There are a lot of reasons its location, its climate, its surroundings, its beaches, its sea. Come to live with us!”  40 years later one has to agree with those words, Gran Alacant is blessed with great natural gifts. Those precious gifts have however often been exploited rather than properly cherished and protected.

Gran Alacant falls under the administration of Santa Pola town council who recently have shown an interest in building an environmental profile. The council has begun to participate in European initiatives for environmental regeneration. The council has obtained 2.44 million euros to invest in “Plan de Sostenibilidad 2022” funding from the European Commission under the Next Gen funds scheme. This funding is to be used amongst other things for ‘ecological transition’ and rewilding.

Of equal interest is Santa Pola’s involvement in the UrbanGreenUp initiative. This Europe wide project aims to develop and implement “greening” projects in urban areas. Santa Pola is not yet one of the pilot cities however it is one of around 50 towns and cities in the Urban greening network (https://www.urbangreenup.eu​​).

If Santa Pola council is seriously committed to making Santa Pola and Gran Alacant into more sustainable and resilient communities then we should expect to see changes in our streets in Gran Alacant.

All towns and cities carry the imprint of their histories, in street plans, buildings and transport networks we can see the priorities, desires and philosophies of different generations that have lived in places and shaped them. Gran Alacant was conceived in the brash boom years of the 1980s and 1990s to take advantage of its seaside location and climate. The development is typical of that period with little thought given to public spaces and an expectation that cars would dominate.

A new town would certainly not be designed like Gran Alacant  today! It is disheartening to see that the new developments currently being built and planned in Gran Alacant are no different, indeed even denser, than the existing developments. The basics of good contemporary urban planning seem to have bypassed Santa Pola Council where Gran Alacant is concerned. For a council supposedly committed to sustainable development (and in receipt of EU funding) our council seems addicted to “pile it high” developments strung out along thin ribbons of roads – definitely not European “best practice”! As a starting point it seems to us that the council urgently needs to rethink its approach to planning in Gran Alacant.

There is an opportunity to transform our community from one dominated by tarmac into something a lot more interesting and abundant. It is this prize that our local council claims to have set its sights on, however so far it seems to be business as usual as far as development and town planning in Gran Alacant are concerned with determined plans to continue building on remaining green fields and little sign of any “urban greening” projects. We will be examining these issues in coming months  and hope that the council welcomes the attention.

We also want to start a wider discussion and debate about these topics, please do write to us with your comments and thoughts about the development and greening of Gran Alacant. 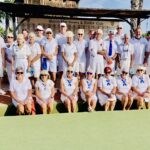 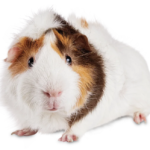