Getting Rich and Liesl back on their feet 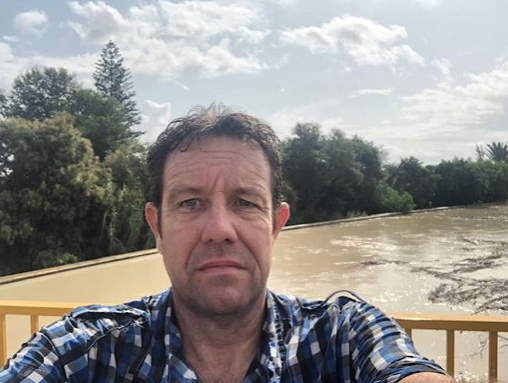 Richard and Liesl originally lived in Irthlingborough, Northamptonshire and moved to Spain about 12 years ago.

They purchased a property maybe 15 years ago in Gran Alicant (not far from Alicante) as a holiday rental, but loved the Spanish lifestyle so much they then sold up in the UK, quit their jobs, and moved to Spain permanently, subsequently relocating to Almoradi.

Richard set up an IT support business, servicing and supplying computers to local businesses, residents and ex-pats. Liesl set up “Spanish Ink” a website selling replacement printer inks and toners throughout Spain. They operate both businesses from home, both built from scratch, whilst also rehoming various stray animals (a particularly rife problem in Spain), with 2 dogs and 5 cats currently.

This all started on Thursday evening. Knowing that a huge storm was approaching the south east coast of Spain, they were keeping an eye on the River which runs close by to their home. The River is surrounded by some pretty huge walls that were put up around 30 years ago after a flood. You can see from the picture below that even with the river level higher than normal, there was still maybe 6-8 feet before breaching the walls – everything seemed ok. 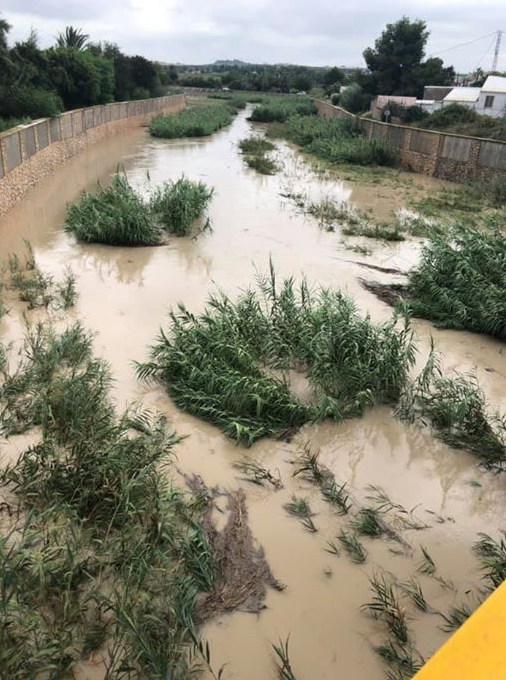 By Friday morning however the mood had changed and things were looking pretty serious. Incredibly the river was just a few inches from the top of those huge walls. Shortly after the below picture was taken (of a worried looking Richard) they were evacuated from the area, having to leave everything behind except passports and some cash (including leaving behind their 5 rescue cats)

Later that day, unfortunately a section of the river wall failed leading to a huge rush of water heading towards the town, and their house which would have certainly had a foot or so of flood water flowing through it by this point. The situation was pretty bad, but the cats were presumed safe in the house, and Richard and Liesl just had to ride it out until they could get back to their home and assess the damage. 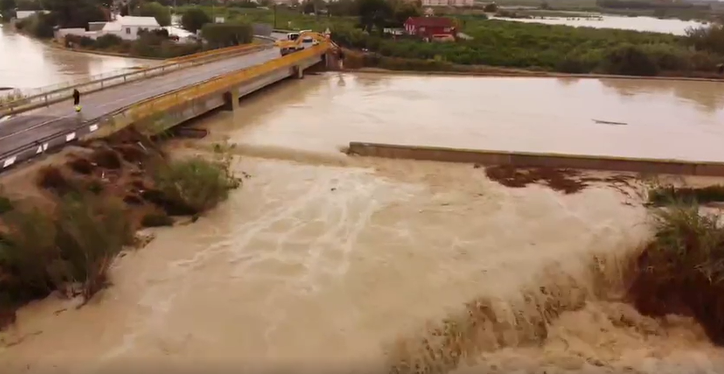 On Sunday morning, the situation turned much worse. A further section of river wall closer to their house had now failed, leading to even more flood water crashing into their home, washing away everything with it, including the 5 rescue cats who are presumed dead. The following pictures show their house before (highlighted) and as of Sunday showing the failed river to the left of the bridge, the water rushing through their street and over where their home used to be. 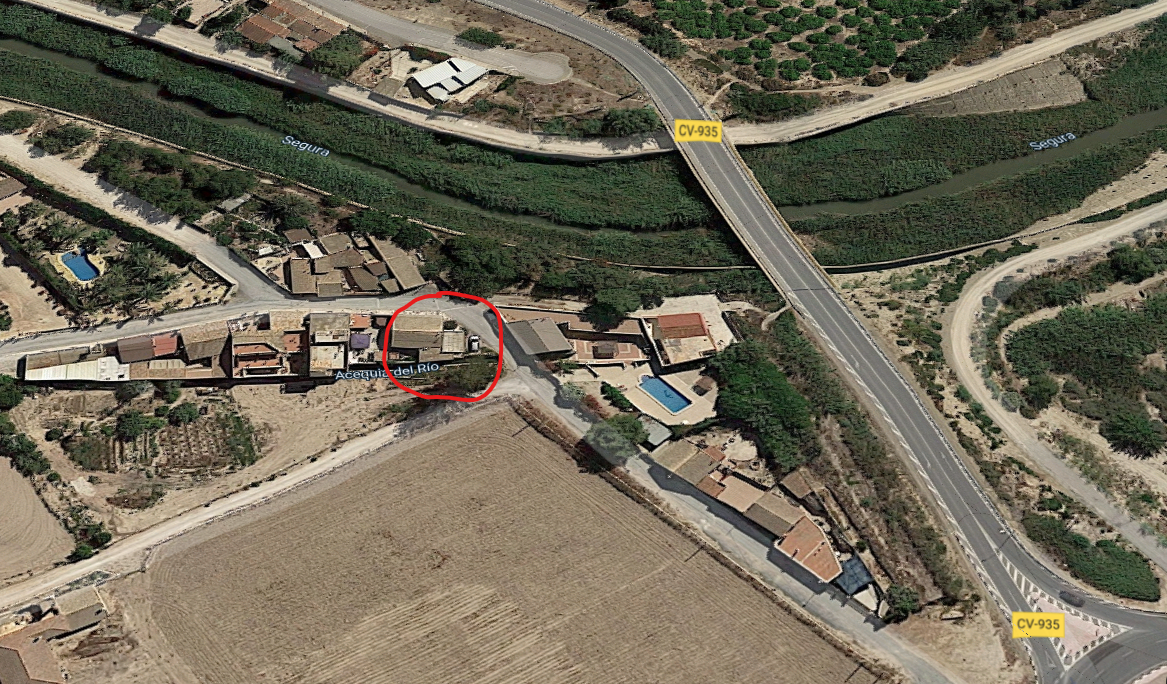 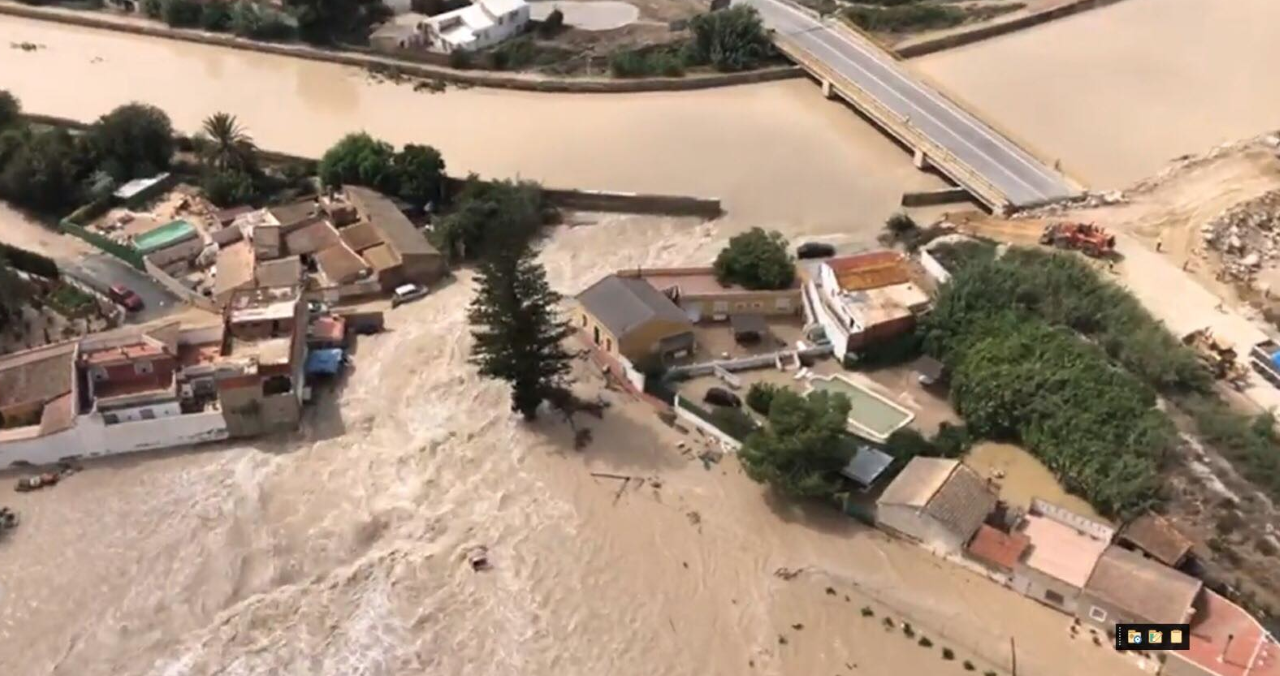 They are still unable to get anywhere near their home, along with many other residents of Almoradi and other towns since the Police and Army have taken over. All they have is the clothes on their backs and are relying on the generosity of friends, family and complete strangers to get by in the short term. Complete strangers on their way back to the UK from their holiday home in Spain have kindly given them the keys to their property whilst they are away so Rich and Liesl at least have somewhere to stay. The GoFundMe page is generating some income in the short terms to help get them back on their feet, particularly since their only source of income was home based, all of which has been lost. They have literally got to start again from nothing.

Even a small donation could help Richard & Liesl to get back on their feet. And if you can’t make a donation, it would be great if you could share the fundraiser to help spread the word. 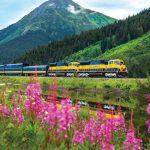 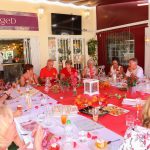