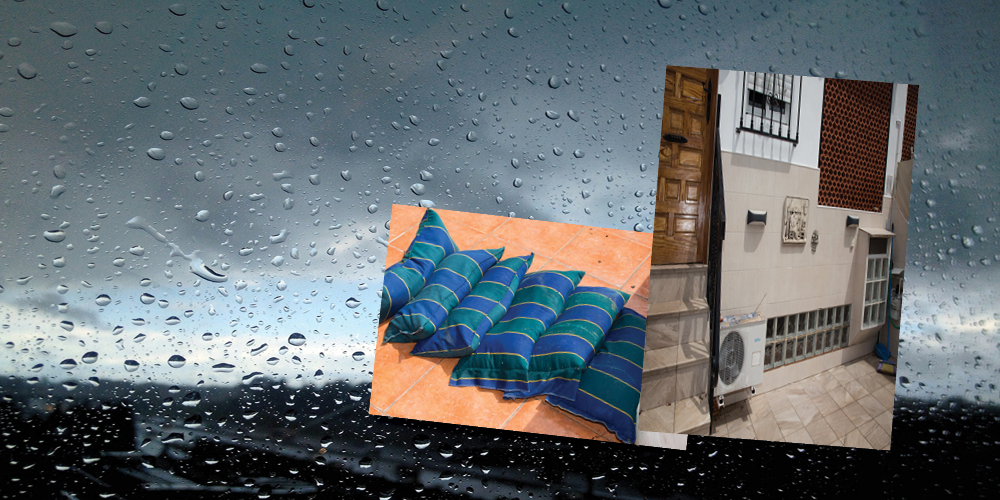 James and Susan have lived in Gran Alacant for fourteen years, having bought their beautiful holiday home on the Don Pueblo urbanization in 2003. Sitting opposite the road they live on, used to be scrub land, a designated nature reserve, although shortly after their arrival the Santara Life Resort was built; a modern centre consisting of holiday homes, shops, restaurants and services for those staying within the facility. James and Susan would like to make clear how delighted they are with the complex and are enthusiastic about having it as part of their local community. When it was built, there was no upgrade to infrastructure servicing both the resort and Don Pueblo, opposite, storing up problems for the future!

James and Susan’s complications began in 2008/09 when they suffered a series of floods; their home sits in a dip, opposite Santara. When this area sustains a lot of rainfall, the water tends to congregate at the bottom of this incline, directly entering their home and that of several others. In the past, before the Life Resort was constructed, any substantial precipitation would soak away onto the land opposite these homes. Not only does this not happen naturally any more, but the resort itself is built, elevated above Don Pueblo, exacerbating the problem further. The drains that do exist, inset into the road opposite, tend to get blocked easily, through debris, garden waste and foliage; blown over from the resort and homes in the immediate vicinity. Whilst the council maintain these systems, cleaning them regularly, they are often confronted by an on street parking issue that block access to them. Under such circumstances, maintenance vehicles tend to go around the problem, leaving blockages in place.

During the first flood, experienced in 2008, James and Susan naturally went to their insurer to make a claim, after substantial damage was caused through water ingress, flowing through windows, situated at ground level, pouring into their basement, Sadly, because they were not living permanently in Gran Alacant at the time and were away in the UK, they missed the ten day limit, required by the insurance company, in which to apply for assistance.

The second flood, once again caused a significant amount of damage. This time James and Susan were assisted by their neighbour, who helped them make an application to the ‘Consortium,’ for financial assistance, not only to pay for the destruction incurred, but also to employ measures to stop a recurrence of this dilemma. When home owners pay their insurance premiums, a percentage of that dividend goes towards the consortium, a group set up to deal with problems, such as those experienced by James and Susan, covering them and others from what I can only describe as ‘Acts of God.’ All insurance companies pay into this association, something James and Susan were not aware of, until it was pointed out to them.

Within a few weeks of the second flood, they experienced a third, during which time a representative of the consortium arrived to assess the damage. Once the organisation took control of their situation, things began to happen; finally an effort was made to sort the issues out. The clean up was long and invasive and a series of glass bricks were built in front of the basement windows, to stop any more water entering their property, something that has so far worked, although James and Susan take no chances. Susan has made her own sandbags, used to protect the front courtyard from the floods, when they return in October and March of each year; they still live with the problem daily, preparing for any eventuality.

There are still issues that need to be sorted; the local council carried out remedial work to the local drainage system about five years ago, trying to reduce the excessive flooding, but this hasn’t helped James and Susan. When the area floods, near the ‘New View Restaurant’, the Police divert traffic Via Calle Monte, creating even more concerns for local residents on the urbanization, causing further incidents of water flowing and washing into homes, instigating more damage. They have approached their local council on a number of occasions, who are working with them to come up with a permanent solution but as yet nothing further has been done to stop this ongoing hindrance.

James and Susan would like to draw our readers attention to the consortium; should they themselves experience similar difficulties, they can approach this group for help. Although not advertised or common knowledge, they should seek information on contacting them, as soon as a problem occurs. Importantly at a time when they felt very much helpless, they were heartened to realise, there were people who could offer support. Contact your insurance company, apply to the consortium, keep up the pressure on your local council and above all, don’t give up.

I would like you point out that we have both been to the local town hall several times. In those days we had our local councillor Lorrena but this lady lost her position in the last local election. She pointed out to us a couple of times that the local authority had spent a lot of time and effort sorting drain gullies on Avda De Noruega, an area where she resides. This area where remedial work has been undertaken, has no residential properties.

During several floods many cars parked up on road have been water logged inside and suffered damage to engines; they had to be taken away by the GRUA truck. Cars have floated away as there is nowhere to go.

I am not aware if there is any local elected representative in the Town Hall G A, however last year I did at this time get my Spanish Neighbour to fill in a form along with photos showing blocked drains up the street. 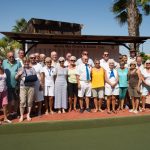 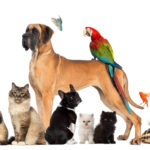