Filmed in & around Gran Alacant 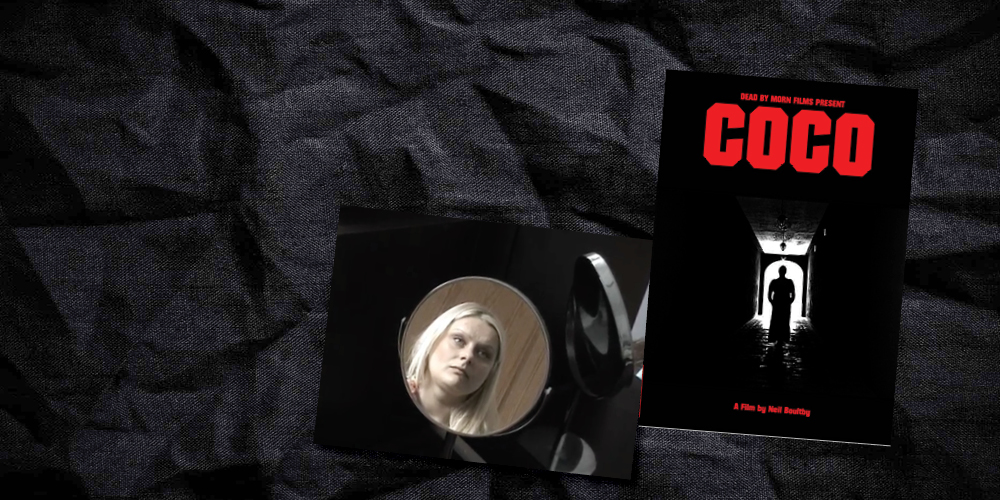 In November 2015, a local man, Neil Boultby (38) began filming ‘COCO’ a horror movie, he had written. Neil has a passion for writing as well as horror 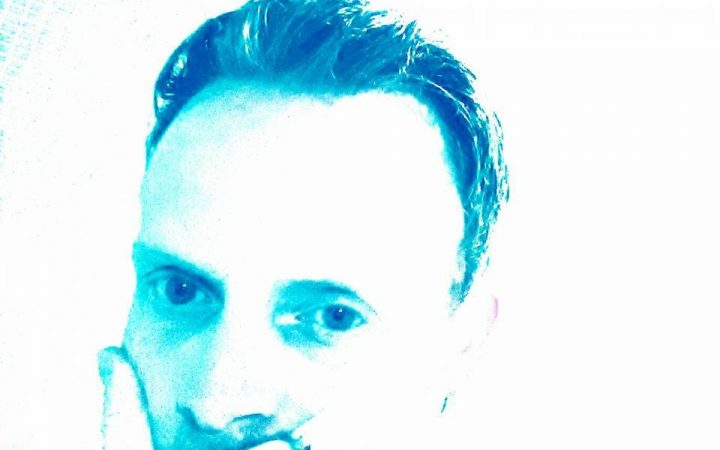 films, having studied film and drama in the past. Neil, who also plays Richard in the film, was able to gather together friends, to act in his production; many of them treading the boards, for the first time; shooting at locations in and around Gran Alacant. By the end of 2016, filming finished, concluding Neil’s first movie and he began the long task of editing ‘COCO.’ The music for the film was written by Steve Riven; piano teacher and talented musician, who has also appeared on the BBC; it is filmed in both Spanish and English; concentrating mainly on actions and visual imagery, to gets its message across. Neil would like to thank those who took part in ‘COCO’ for all their hard work and dedication, hoping to enlist their talents, in future up coming films; equally Tutti’s Restaurant and Ohana Gastro Bar, for the use of their facilities; making this movie possible.

‘COCO’ is a psychological drama; a horror film encompassing elements, of the ‘Slasher’ movies. of the past. In this movie, supernatural terror meets real world horror. Neil invites you to participate in a film, the background of which, lies in the popular 17th century myth ‘The Bogeyman’ or in Spanish ‘El Coco.’ In folklore, El Coco, punishes naughty children who stay up past their bedtime.

Neil wanted this movie to be a light horror, not to be taken too seriously; leaving intimation behind; a message that will resonate profoundly, remaining with all those that watch it, long after the event. A movie that produces memories, also produces success, important for any screenwriter.

Phoebe (Natalia Kaverznikova) is a young girl, who accidentally awakens, a long since forgotten horror; a difficult part of her childhood; while coming to terms with her traumatic past. Unable to live a happy, normal life, Phoebe starts to feel a dark presence is with her, at all times; affecting both her and those around her, at home and at work; everyday, unabated. Witnessing her slow deterioration, Phoebe knows, she will eventually have to confront her demons; all the while, those around her believe she is losing her mind. 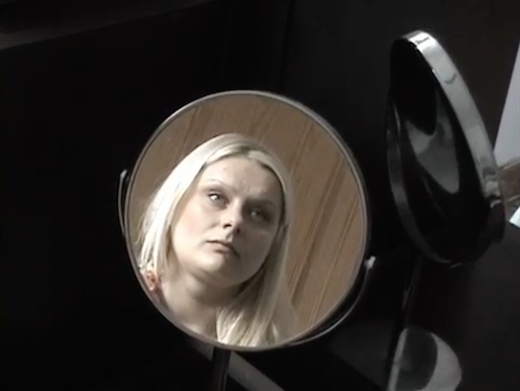 The action in the movie burns steadily and deliberately; tension and mystery building along the way, throughout the film. Long takes are often used by Neil, to instill a sense of alarm, perplexing the viewer, offering time for thought and contemplation. The successful use of mirrors and anomalous camera angles, creates the feeling, Phoebe is being watched; coupled with extreme close ups, the viewer can feel anxious and uneasy at times, successfully involving all those who watch ‘COCO!’ At the end of May 2017, Neil organised an online event, allowing others who wanted, to watch ‘COCO,’ the option of doing so, online for free, for one night only. The performance was a resounding success, with a fantastic response from all those who took part; predominantly aimed at the instagram, horror and business community! 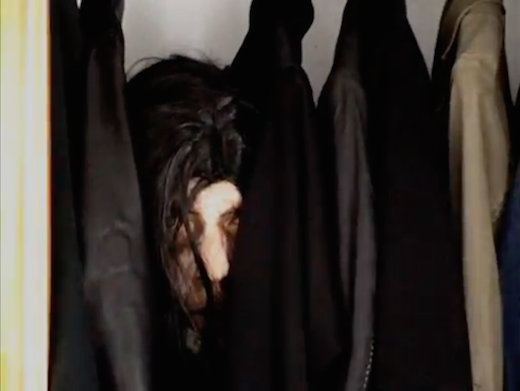 Currently, Neil is in the process of sending off copies of his film, to film festivals, hoping to reach a wider audience; getting ‘COCO’ the attention and exposure it deserves. I know you will agree with me, when I wish Neil, NB Productions and all those who took part in the making of this film, lots of luck and good wishes for the future, in all their endeavours. ‘COCO’ is a locally produced film, containing many beautiful shots of the local area, in Santa Pola and Alicante, pivotable to the movie itself and will be of great interest to those of us who live in Gran Alacant and the wider area. The community in which we all live and play a part is important, both to me and all of us. It is always a pleasure to highlight new ventures, projects and undertakings, by local artists and entrepreneurs. Gran Alacant offers a wealth of talent, right on our door step. Neil’s dedication and hard work can be seen in all his accomplishments. We look forward to seeing more from this talented young man. 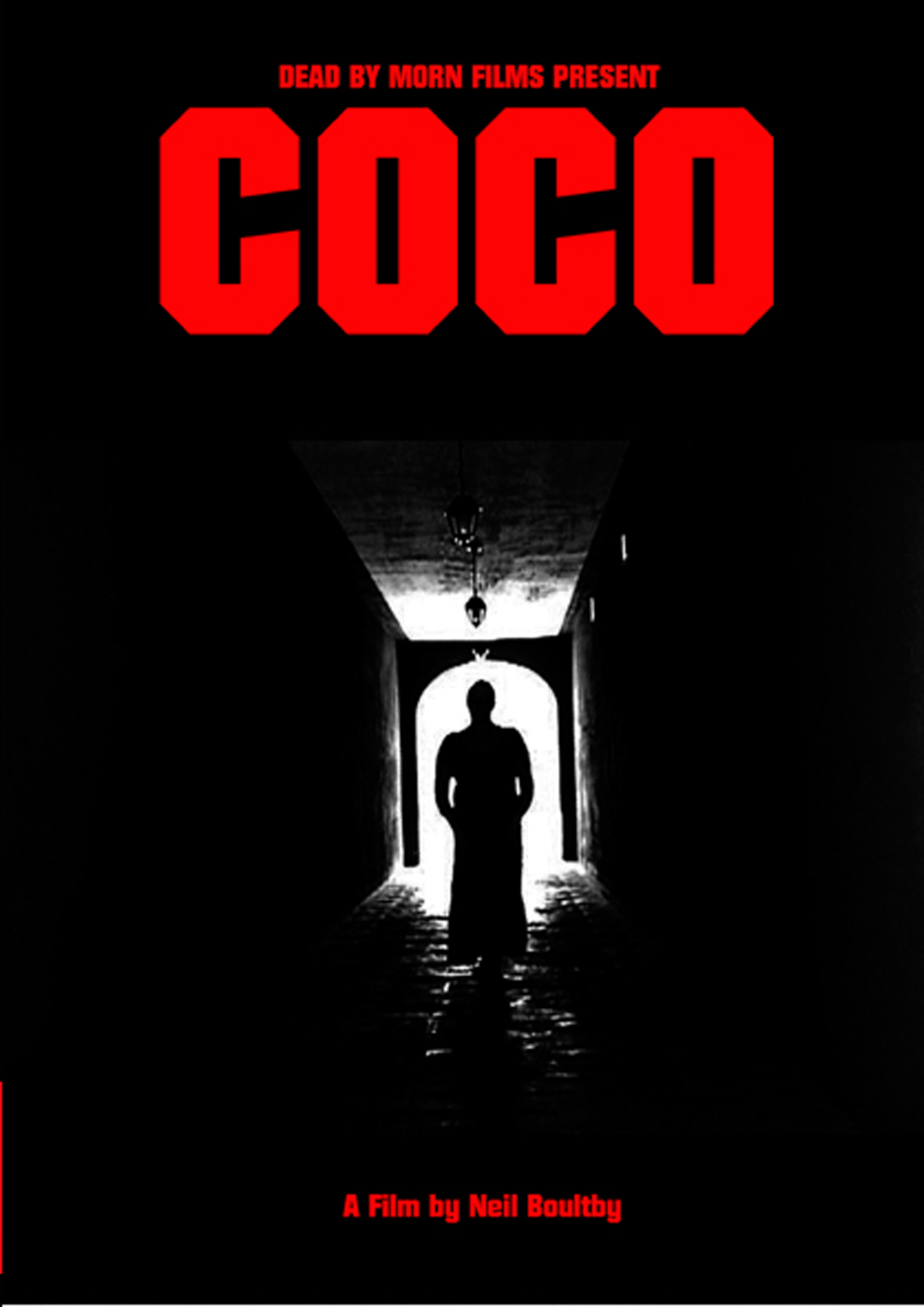 Tourist Info July Previous
Terrorism – An Attack On Democracy Next 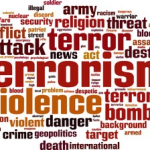