FEBRUARY: THE MONTH OF LOVE (AND NOISE) 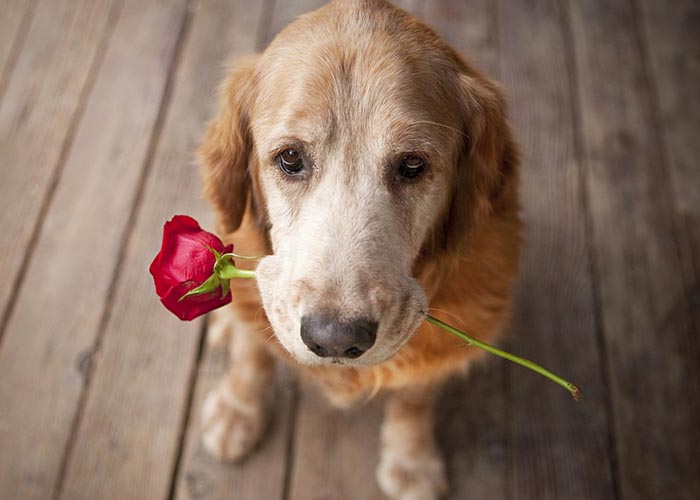 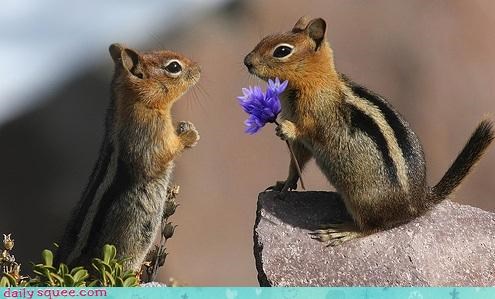 February is the month of love, also for animals. Lots of bird and mammal species get “married” in February. The reason for this is to make the newborns arrive in spring, when weather is getting better, and there is a lot of food available.

In the other hand there are other species which are able to reproduce all year round, such as dogs, some parrots, and… ticks and fleas. Even the coldest temperatures in winter are warm enough to make our pets have parasites (of course, in a smaller number than in summer).

In this area, the most indiscreet animals when they are “in love” are cats and birds. Long winter nights are the best moment to listen fights and loud meows from tomcats and queens in season. Tomcats, at this moment, are extremely territorial. Fights between males are very common, and some of them may be very violent, producing serious injuries.

Tomcats rarely attack females, but it’s a common thing they attack neutered males. For this reason we recommend to keep cats indoors during winter nights. 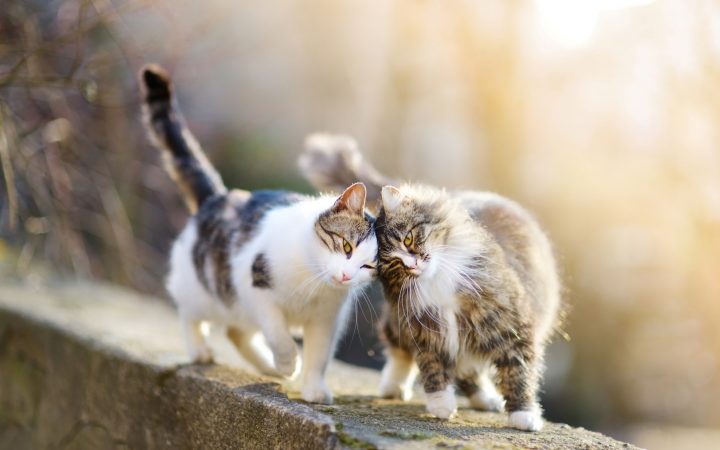 Cats mate is not what you call romantic in our opinion: shouts, meows and bites, and all finished in 5 minutes. But they are extremely effective since ovulation happens during the mate, so practically every mate ends in pregnancy.

So, during February nights, cats never have a rest: females in season meow all the time, tomcats fight, and then, more noise during the mate.

In case of wild birds the thing is similar (despite their vocalizations are much nicer than cats ones). We can listen early in the morning mockingbirds and blackbirds, and the rest of the day European serins, greenfinches and goldfinches singing. All of them sing for delimiting their territories.

February is a moment of sexual activity also for lots of water birds we can see at El Clot, Las Salinas or El Hondo. If we want to watch the spectacular birds courtship, it’s important to remember not to annoy them in such a critical moment.
So, during this month we will enjoy birds singing, and in March the first chicks will appear. In the same way, we will “enjoy” cats “singing”, and pretty soon we will start “enjoying” kittens. 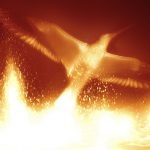 Rising from the ashes Previous
Birthday Party at Multiaventura Elche Next 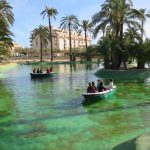