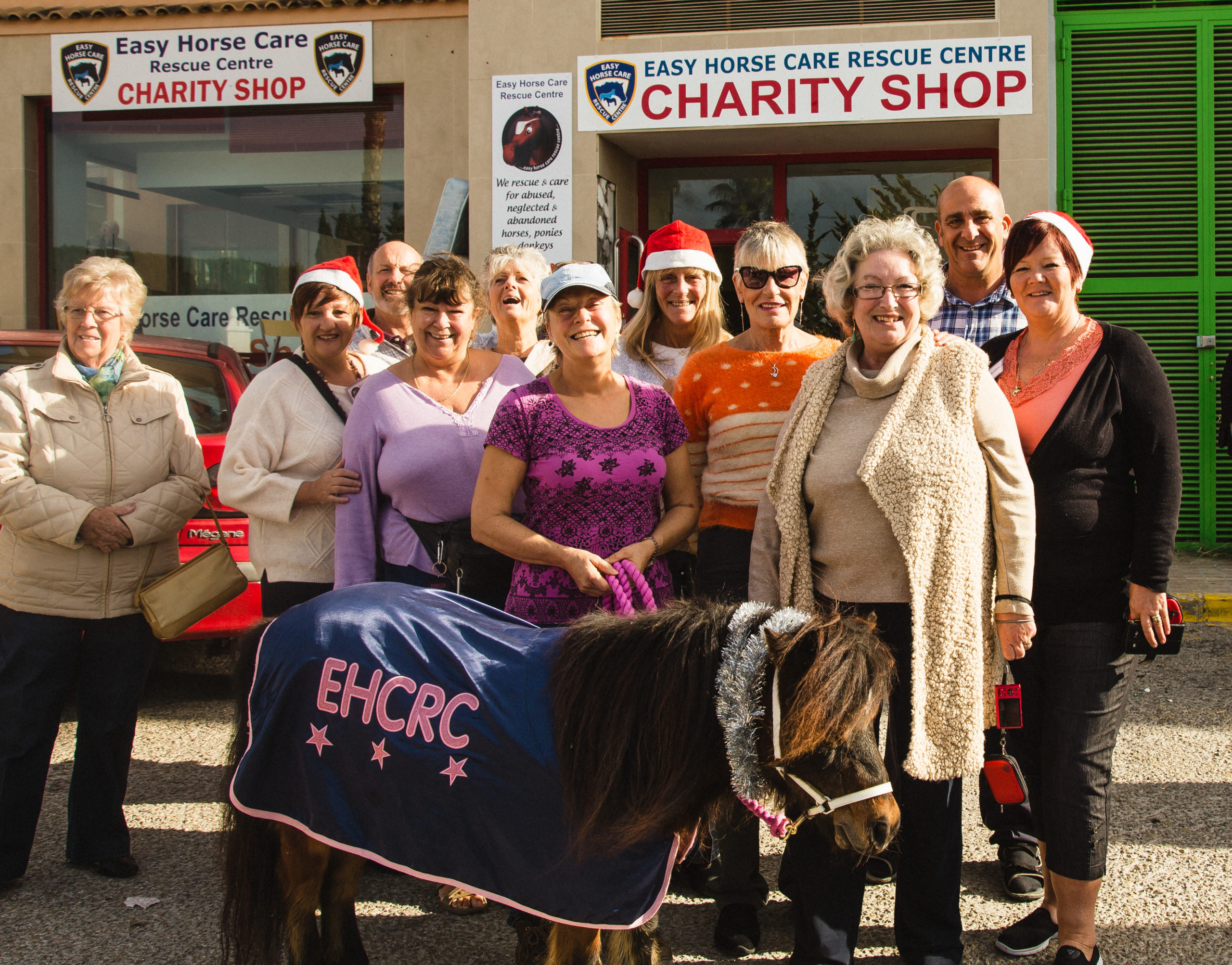 On 10 February 2022, the Easy Horse Care charity shop closed its doors for the last time following the banks decision not to renew the lease on the property.

The shop was located next to Dialprix and opened on 15 December 2015.  The proceeds from the shop helped raise funds to rescue and rehabilitate abused, neglected and abandoned horses and to help campaign for the better treatment of animals across Spain.

British expats Sue and Rod Weeding founded the Easy Horse Care Rescue Centre in 2008.  They now care for over 120 horses, ponies and donkeys saved from abuse and neglect.

Former volunteer Jan Wright said, “How sad it is that one of the biggest and best charity shops in Gran Alacant has now closed. I have been a volunteer from the beginning when the shop originally opened on the corner where Bankinter used to be.  It was there for at least 2 years before opening next to Dialprix.”

A local resident said, “The shop grew in popularity thanks to furniture sales.  They had a great service where a van would come and collect and drop of furniture for a small fee”.

Volunteer Jan Wright continued, “Thank you to everyone who gave donations to the shop.  We have received some beautiful things over the years, and customers have enjoyed buying all the bargains.  A big thank you to all the volunteers, past and present, and to Molly the Manageress who worked so hard to raise money for abused and abandoned horses.”

For more information about Ease Horse Care check out www.easyhorsecare.net 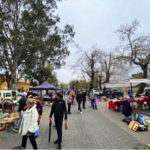 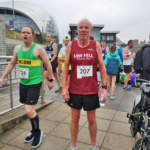