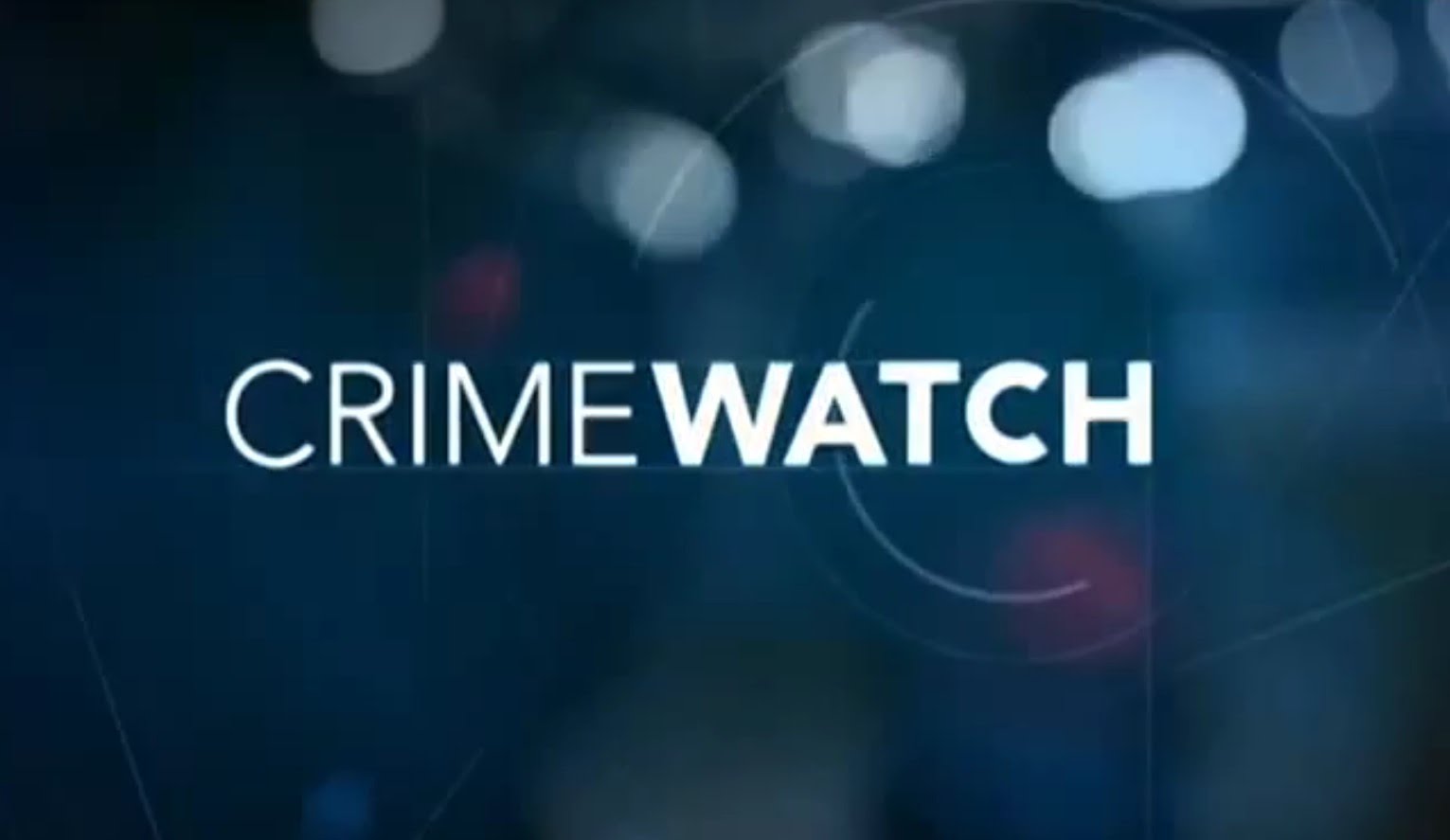 Coming from a large city on the south coast of England, with a large multicultural influence; notorious council estates on the periphery and a violent act committed every hour, throughout the city, I was unsure about what to expect, when I moved to Spain. Like most people, when they decide to move abroad, they have expectations and a vision, of what they assume life, living on the Costa Blanca, will be like. My assumptions could not have been so completely wrong. Moving here was an eye opener; my suppositions were very soon a distant memory! Gran Alacant is a large urbanization, and as such, will suffer from criminal activity, on occasion. Up until this point, I had not experienced or witnessed any crime or problem that could be construed as deviant.

During the summer, I was made aware of tourists and residents, having money pick pocketed in the GA Centro Commercial. Whilst lunching at the Belfry with fiends, I was approached by a lady concerned about the level of crime in this area. She herself had become a victim of theft, whilst parking her car, on a busy Saturday afternoon. She brought this crime to the attention of the local Guardia, who were dealing with the ramifications, when I spoke to her. It seems, that people were coming into Gran Alacant, from outside the urbanization, people not known to the Police, taking advantage of the increase in numbers, using the opportunity to lift purses and wallets from the local populace.

This isn’t an unusual occurrence in tourist areas, up and down the Costa Blanca. Unsavoury characters will always take advantage of lucrative situations. The main trouble is, the trusting nature of tourists. When they arrive here on holiday, they leave all sense of reality at home; the truth is, stealing, taking from others, robbery and burglary are commonplace where ever you are, especially on holiday. A vacation is a time when we relax in all matters, we let down our guard and disagreeable people, can take advantage of that.

With the summer season at an end and winter in full flow, Gran Alacant was far quieter, than I was used too. Restaurants and bars had closed for the winter and most tourists had gone home. At this time of year money is tight, people are fewer and jobs more scarce, than they already are.

I had been told about a robbery that had taken place, not far from where I was living. A friend had a bag stolen from their house in the early hours of the morning. Someone had forced the front window and reached through, taking her handbag, sitting on the dining table. Other neighbours living in the same road, had noticed a stranger, but like most of us, passed it by. This is not the only theft, that has happened; I myself have had items removed from my front terrace. These were objects of very little value, but the fact they were left in the garden, attracted the wrong type of person; a chancer who was just out to make a quick Euro, while the rest of us have to work. Other neighbours have also approached me, with similar stories. Items stolen from their terraces, by people unknown.

Petty crime exists everywhere; Gran Alacant is no exception. I had a message from one of my neighbours, warning me that there was a conman about in the area; wanting me to highlight the danger in this months G A Advertiser. Her tenants had been targeted by a man, pretending to be a local resident, locked out of their house. They needed 37€ to get a locksmith out. All very plausible, the sort of thing that happens all the time. The big problem here, is the transient nature of the local community. As a seasonal holiday resort, people do come and go all the time. Unless, like me, you live here all year round, which most people do not, you don’t necessarily know the people next door, let alone down the road; conmen and women are well aware of this fact and prey on others lack of knowledge. As good people, new to the area, they promptly gave the man in question 50€, no questions asked. To be honest, had I been in their position, witness to his distress, I may well have handed over money as well. Nobody knows, how they would react; your gut reaction is important; if you believe something isn’t quite how it should be, it probably isn’t.

As a blogger, I highlighted this phenomenon , as soon as it happened in my blog, Spanish Views. The information I provided was picked up by a local resident, who I will call Mike; he approached me at Zest on a Saturday afternoon. Mike was angry; He had been looking for the guy involved and wanted me to do all I could, to help catch this thief and conman. He was kind enough to handover a lot of material, he had already collected and, like me, feels sure this man will be caught eventually. From the information Mike provided, including number plates, a description and some research he had already done, it is clear the gentleman in question probably lives outside the area. His numberplate, pointed to a location in Southern Germany. All the evidence I have, has been handed over. I urge anyone, who may have been a victim, to please contact the local Guardia.

The residents of Gran Alacant, both expats and otherwise, have shown me the importance of working together, and helping each other out in times of need. They are a great source of information and are well versed in the spirit of neighbourliness; the advice given by everyone who lives here is invaluable. When I look back at my experience of crime in the UK, it was rare that anyone would be there, giving an opinion, helping deal with the aftermath or doing what they could to prevent future transgression. This community, like many others, both here and abroad, have an agenda; They are a self organised and regulated group of people, with a common cause; working to alleviate problems and solve issues important to everyone, within Gran Alacant. At difficult junctures, I have seen citizenry at work, it is wonderful to observe!

There are of course, measures you can do now, to help prevent crime, here in Gran Alacant. I keep my gate locked at all times. This certainly helps to deter potential theft. Until recently, I never even thought about securing my terrace, but now, I do it as a matter of course, as we all should. The shutters at the front of each persons home, should also be used for their intended purpose. Yes they are there to keep out the hot summer sun, but they are also there as a security measure. The windows in homes on this urbanization, are only single glazed, so extra care should be taken, to close them at night. Try not to leave anything of value, outside your home. This will only encourage thieves and opportunists to return to your house, and others in your area, at a more convenient time. The biggest crime prevention measures, we can take as a community, is by staying vigilant . If you do see anything suspicious, report it and let your neighbours know. Awareness of any problem activity, does an awful lot to stop future crimes and anti social behaviour. Never underestimate ‘People Power’. 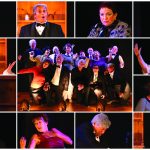 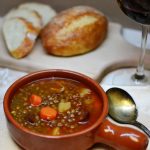