Could I fall in love Again? 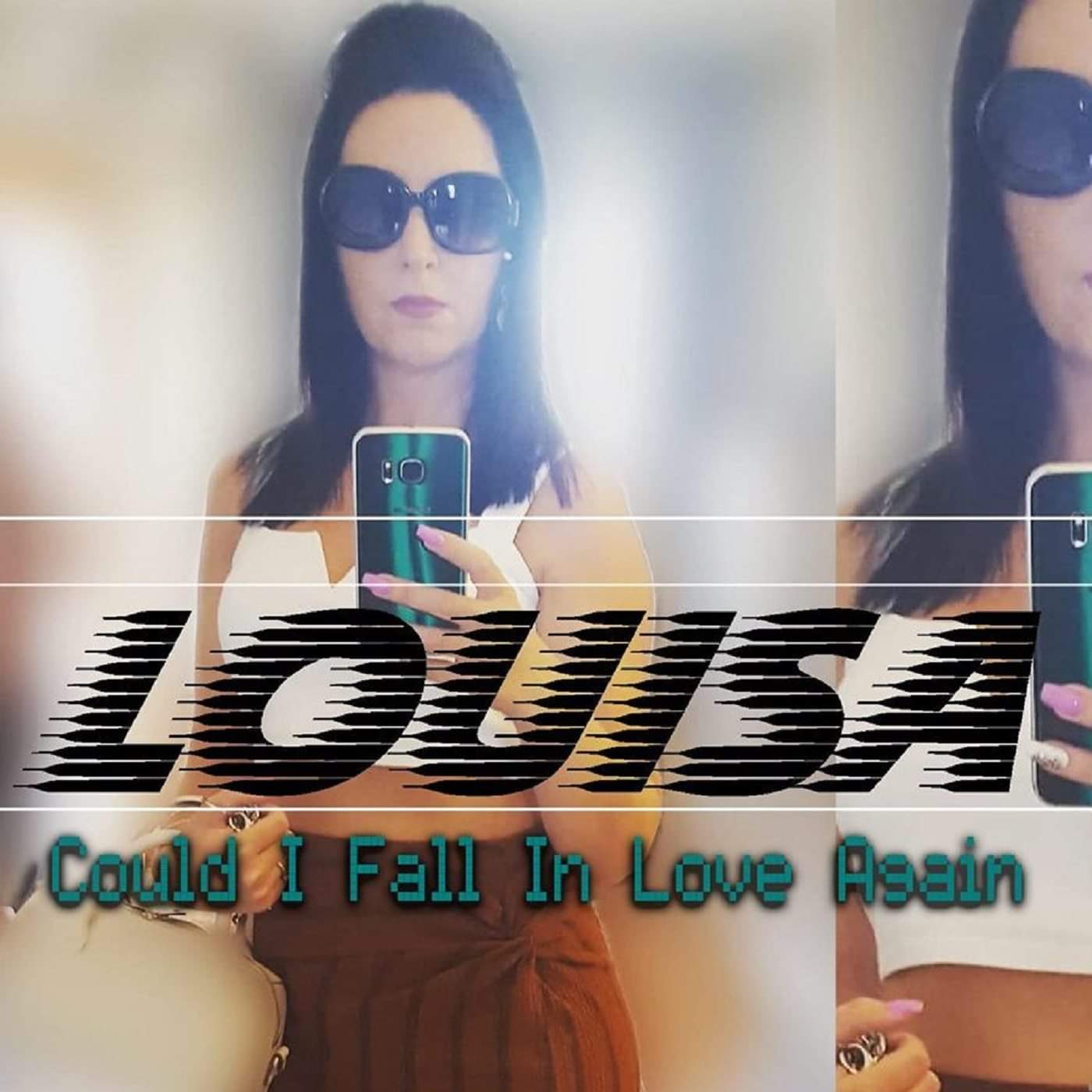 Louisa is a singer who has lived and been a member of the Gran Alacant community for over eleven years. She has performed in three of the M.A.B.S. charity variety shows and two of the M.A.B.S. Christmas pantomimes. 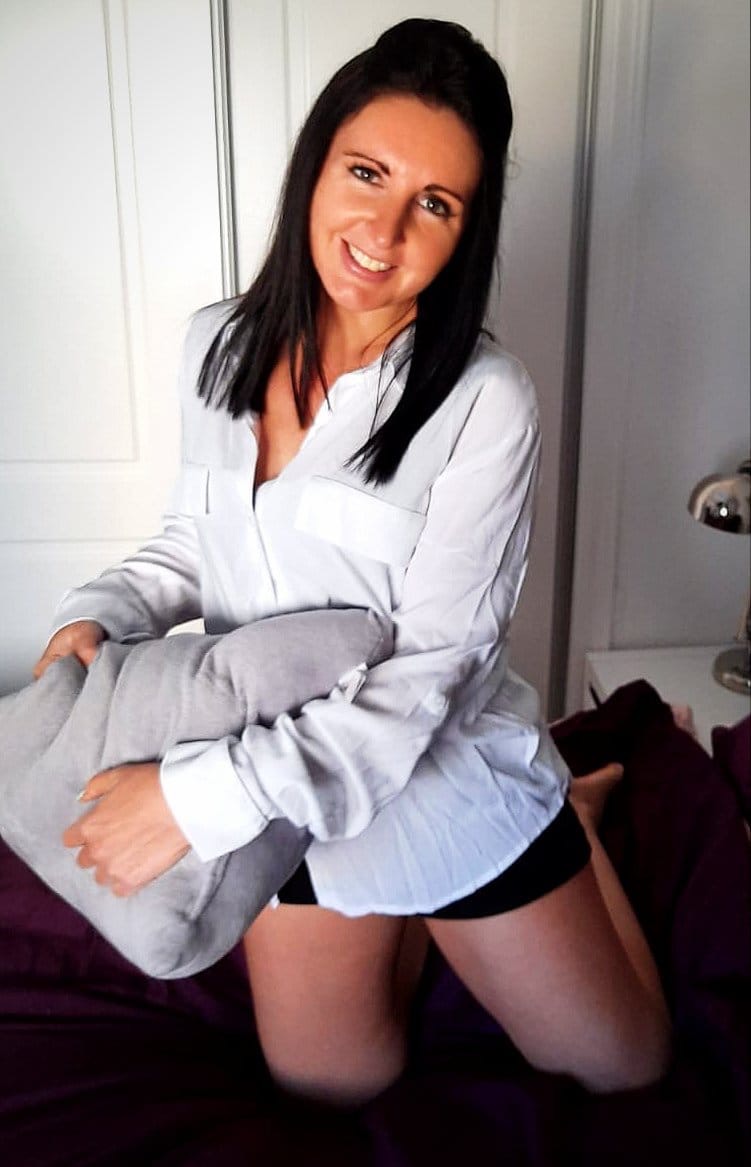 Louisa has also sang within girl group ‘Black Diamonds’ which included gigs from La Marina to Finestrat and not long ago sang in Gran Alacant’s charity gig at the LoungeD bar to raise money for S.A.T.s charity after the devastating floods.

Lousia has been busy working on a new song release with song writer and singer Erick Nova and music producer/song writer and singer Francis Symons. The song ‘Could I Fall In Love Again’ written by Erick Nova and co-written by Francis Symons was released over Valentine’s weekend and was written based on a true story of a young girl who tragically lost the love of her life and how she is now trying to find the courage to move on and open up her heart to love again.

The video for the song was filmed at Cuevas del Rodeo in Rojales and after the video release, it has had a successful amount of views on youtube and has been picked up by NED.fm and other radio stations. The song can also be found on Spotify, Deezer, KKBOX and CD Baby Music Store. 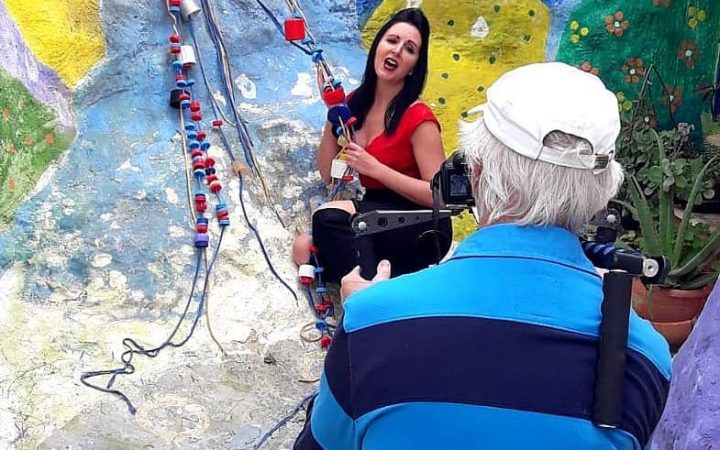 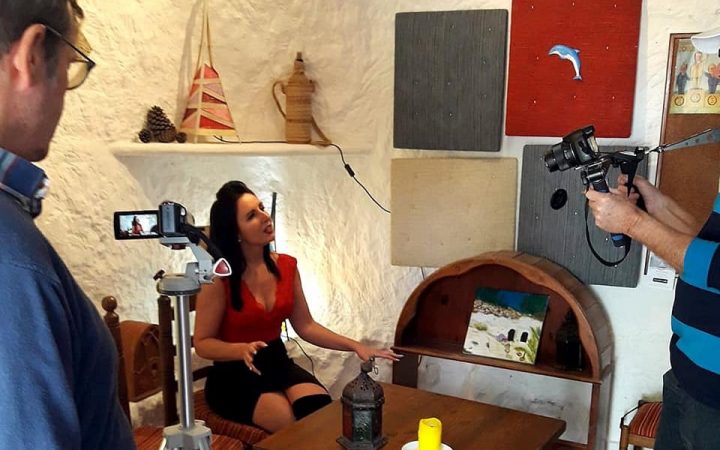 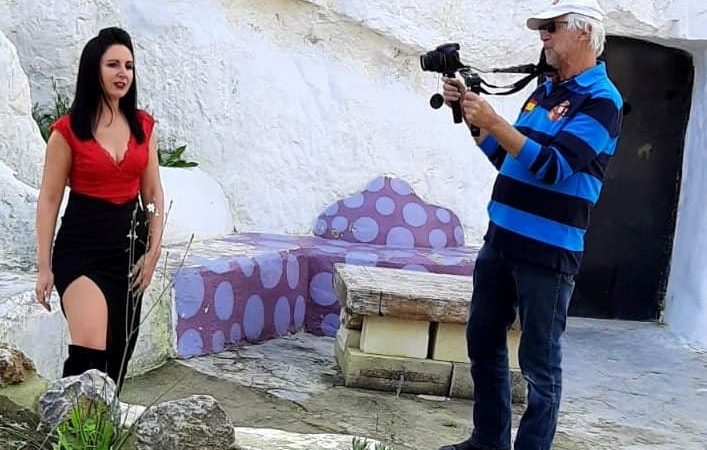 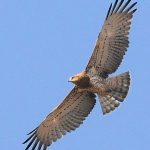