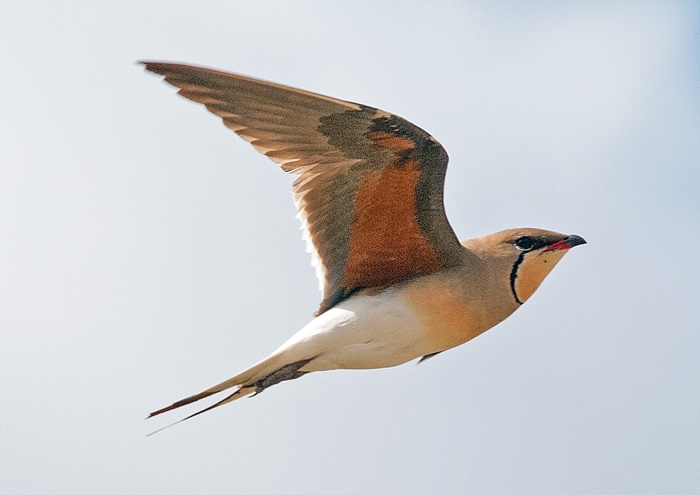 However, as in all things, there are exceptions to the rule. If you see a bird that is the shape of a tern, flies like a swallow and feeds on arable fields like a plover, you might be a bit stumped. It’s almost as if this bird is deliberately setting out to confuse you, or some dastardly Dr Frankenstein has built a bird out of the spare bits left over when all the others were finished.

This is a Collared Pratincole (the name comes from the Latin pratum ‘meadow’ + incola ‘inhabitant’) which more or less tells you where you might find one, although they tend to favour damper fields and marshes. It is actually a member of the wader family, which includes such things as Sandpipers, Snipe and Lapwings, but the problem is it doesn’t really resemble any of these.

It looks a bit like a Tern, with an elongated shape and short legs when on the ground, flies like a Swallow, with agile flight incorporating swoops and turns to catch the aerial insects on which it feeds, and nests in an inconspicuous scrape in bare ground like a Plover. The overall sandy colouration of this bird means that it blends in well with the soil, so they’re well protected from predators – like many other plovers and waders it will use the “broken wing” technique to lure you away from its nesting site if you get too close, so that you will follow it instead of finding the vulnerable eggs and chicks.

It’s a summer visitor to our area; the best local places to find it are at the El Hondo reserve or the smaller coastal El Pinet reserve near La Marina, where they breed on the man-made islands in the lagoons, along with the Terns which dominate the islands. It is not unknown in the UK, but again is one of those birds which attract scores of British birders whenever they turn up.

The Spanish name is Canastera Común, which means Common Basket Maker – why, I have no idea! The adults tend to migrate south earlier than the youngsters, and you can sometimes find the juveniles (which are a more scaly-brown colour than the bird in my picture) in late summer perched disconsolately on the centre of the rural roundabout as you come off the N332 south to go to La Marina. 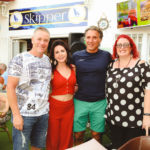 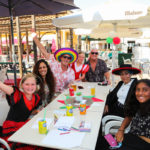