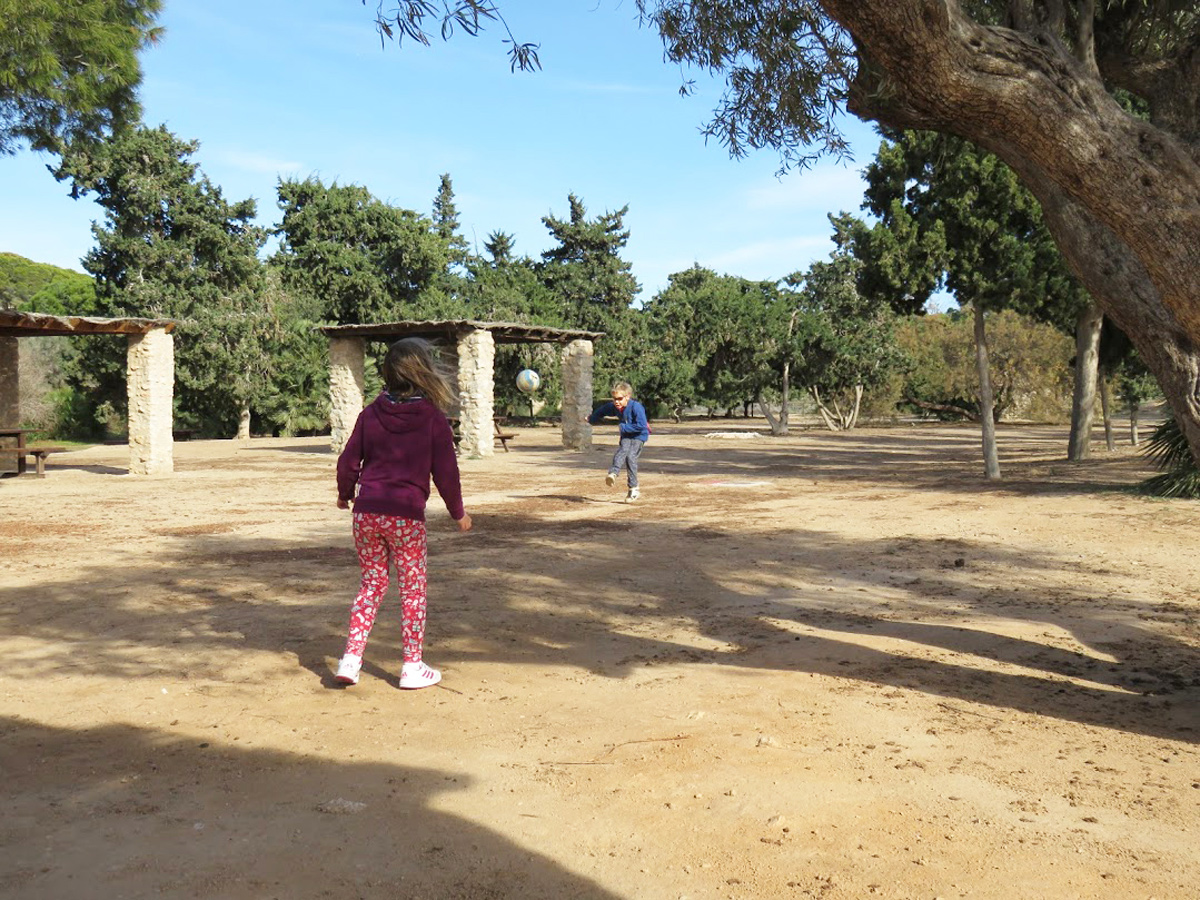 Ashlee and I have attended many get togethers with friends in the picnic area of the Clot over the years and although I knew that there was some water and you could see some birds there, we had never actually done either of the two walking routes within the Clot. So one lovely Saturday in January we set off with some friends to see what we could find.

The Clot de Galvany covers over 355 hectares (over 3.55 square kilometres) and was declared as a Nature Reserve in 2005. There are two different walking routes that you can take, Route 1 is shorter and takes you past a couple of bunkers and some viewing points and allows you to see the wildlife of the ponds from viewing/bird watching structures. Route 2 is longer and takes you further into the reserve and offers some magnificent views the higher you go.

We started off and immediately noticed how quiet and peaceful it was, the route took us past the sand dunes and into areas with lots of different trees and shrubs. We were really amazed at how nice and serene the surroundings were. We saw some beautiful dragonflies and butterflies, most of whom flew around so fast that I couldn´t take any pictures, although luckily a white butterfly stopped on a flower, so I managed to take a quick picture.

As we continued to walk we saw lots of old, twisted trees, and we even gave a few of them a hug  Evidence of rabbits could be found everywhere, but it wasn´t until we were over halfway around the route that we actually saw a couple hop by!! We stopped at a large area full of white shells before arriving at a bunker and viewing point. When we looked out from the viewing point we were shocked at how big the first “pond” was. We checked the map, thinking that we would be almost at the end of Route 1, only to discover that we actually weren´t even half way around!!!!
We carried on and the path became a little less obvious and took us through some trees. We saw some rabbits in the distance and were surprised to come across another large pond/marsh area with birds and enjoyed looking back at the bunker and viewing point we were previously at. It was really nice to see all of the different trees with the mountains in the distance. There was even a Christmas tree that stood out from the copper colours of the surrounding trees.

Further on there was a bird watching/observation hut looking over the middle pond and we stopped in another observation hut and spent some time watching all of the various species of ducks that were on the pond. The kids really enjoyed watching them diving or popping their heads under the water to get food, their colours were just stunning. It was a nice way to finish our first clot experience.

We ended up spending 3 hours walking around the shortest route and now we have been once, we definitely want to go back but need to allow more time and take a lot more water to do Route 2. The Clot de Galvany really is an amazing place that we are privileged to have literally on our doorstep and I am a little ashamed that it has taken us over 9 and a half years to go and explore it. So don´t delay, pack plenty of water, throw on some comfortable walking boots/trainers and see what wildlife, flora and fauna awaits you in our local nature reserve. 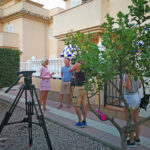 Gran Alacant on the Telly Previous
Tourist Info February 2018 Next