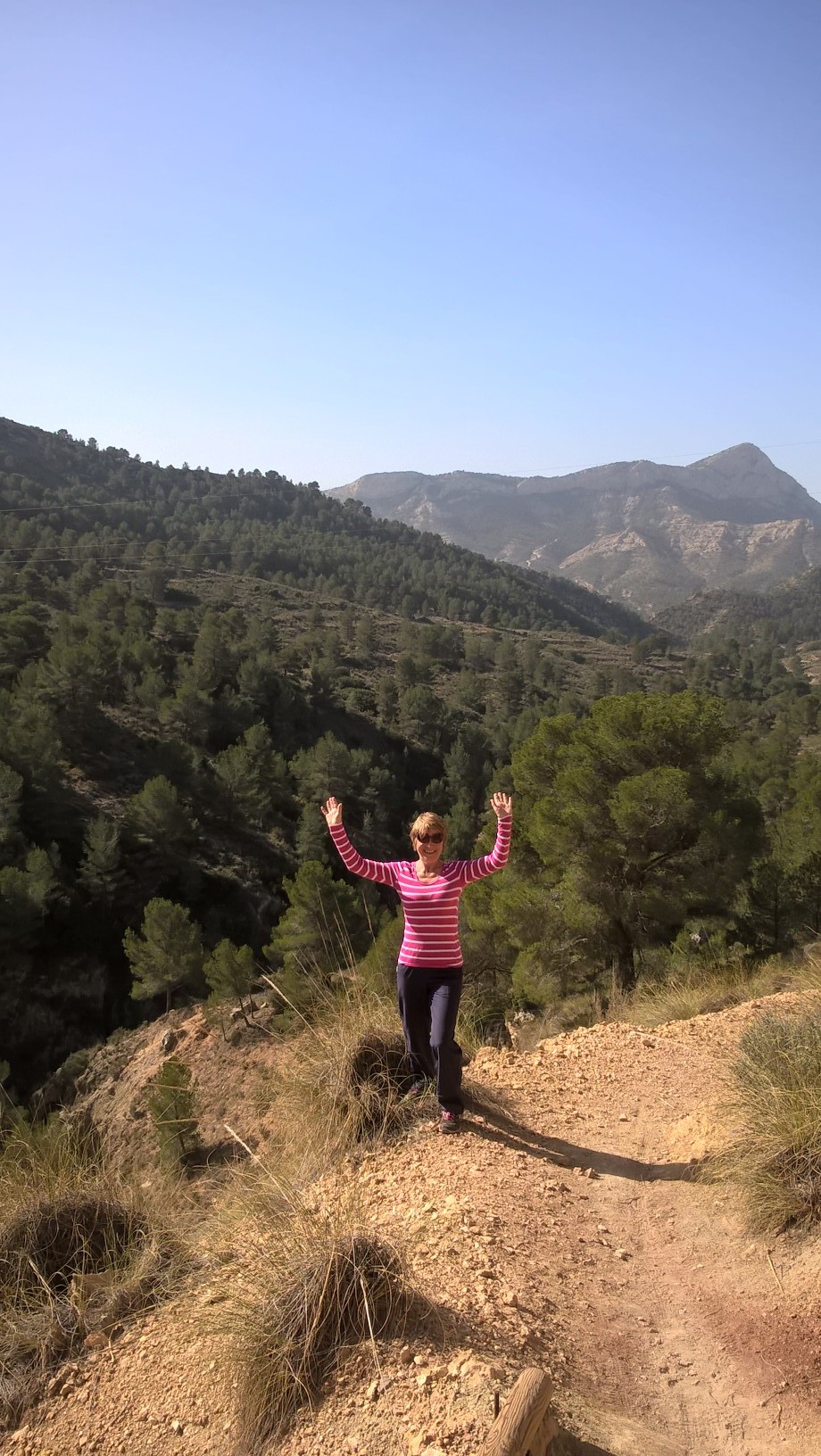 United Kingdom resident Elaine Sissons is preparing to climb mountains to raise funds for horses rescued from abuse and neglect in Spain.

The 60-year-old will take on the Yorkshire Three Peaks Challenge on March 26, raising cash for Spain’s Easy Horse Care Rescue Centre while climbing the three peaks that make up the Pennine Range: Whernside, Ingleborough and Pen-y-Ghent.

To prepare for the 26-mile challenge, Elaine initially began practicing on the rugged Spanish mountains around her holiday house in the southeastern Alicante region. Now back in Leeds, Elaine has joined a running group and walks everywhere.

“I have never done a marathon before or climbed three mountains in succession,” Elaine said.

She was inspired into action after meeting Easy Horse Care Rescue Centre co-founders Sue and Rod Weeding in September 2014. Soon after, Elaine began volunteering with Sue in the centre’s La Zenia charity shop.

“I felt very humbled by their dedication, hard work and selflessness,” Elaine said. “What they have achieved and continue to achieve is amazing. Because I could see the difference they were making to every horse they saved, I wanted to help.”

After returning to the United Kingdom, Elaine decided she would continue her support through a fundraising challenge every March.

Last year, she raised €571 for the rescue centre by completing a tandem sky diving jump for her 60th birthday.

She hopes to raise even more during this year’s Yorkshire Three Peaks Challenge.

Donations of cash or items for the centre’s network of eight charity shops across the Alicante province are gratefully welcomed. A pick-up service is available to collect large donated items such as furniture and each shop also offers a delivery service for large items purchased in-store. 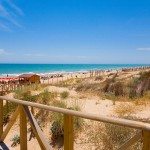 GUARDAMAR DEL SEGURA Previous
Police step in to stop rescued horse being taken from... Next 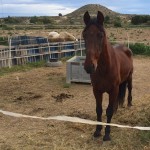