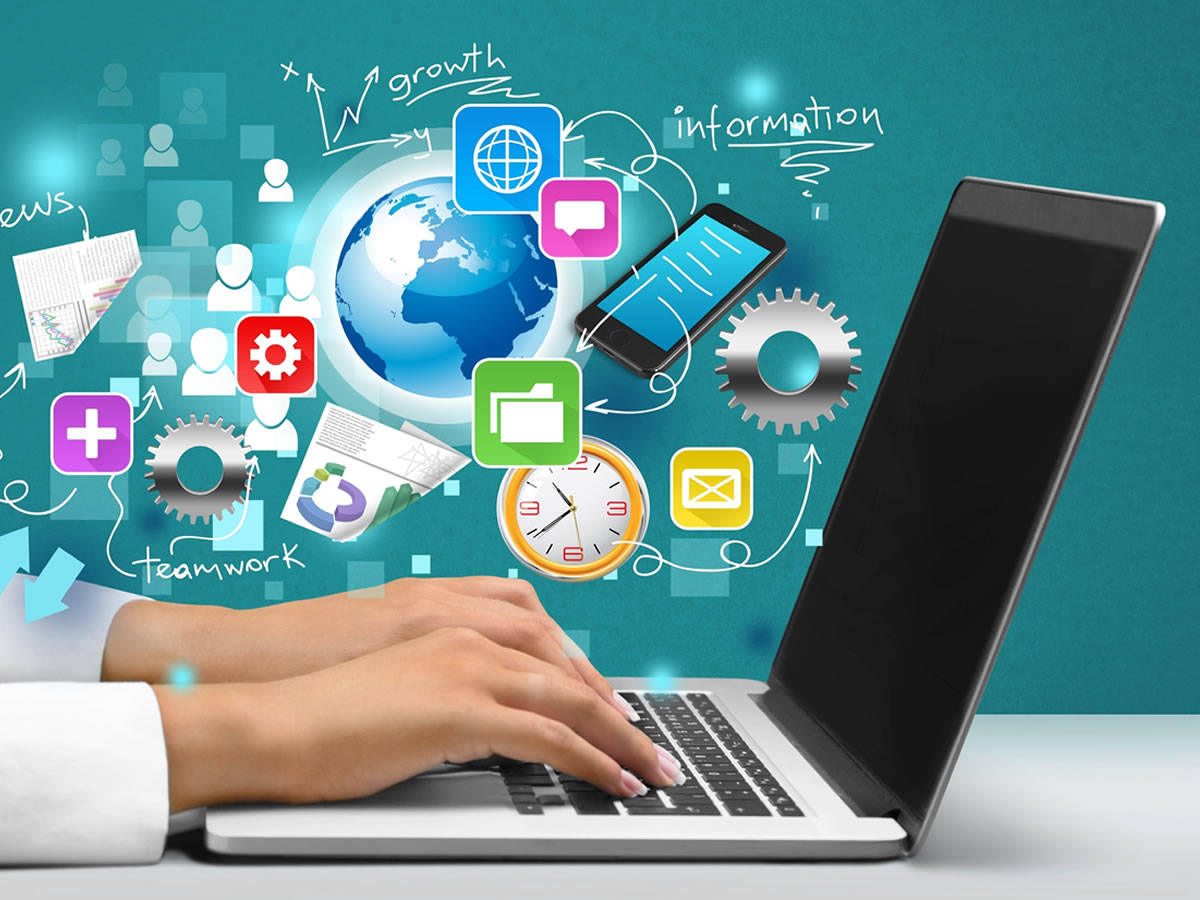 ‘What did we do before computers? There is more to life than spending hours, in front of a screen, reading about what this or that person had for dinner tonight; the preoccupation of many, introduced to the wonders of social media! There used to be, in the dim and distant past, but things have changed dramatically, even from when I was a child, growing up in the 1970s. As a young lad, my circumstances were very different; I spent every evening playing outside until the sun went down, always enjoying the long, hot summer days. There were no electronic gadgets, laptops or tablets; the enjoyment we had was made from our own hands and imaginations. The 1970s has a bad reputation, but when I look back at those early memories, I recall innocent, fun filled, friendly times, spent with loved ones, neighbours and other kids, in a community that no longer exists in the 21stcentury. When society changed, at some point in the 1980s; while I was still playing board games, an explosion of technology began to filter through to the masses. Of course, like children today, I wanted the latest ‘bit of kit,’ the first mass produced personal computer, the ZX Spectrum. A cumbersome piece of electronics, that took ages to load games and that’s if it worked at all, which was rare. Modernity reared its ugly head and I was caught napping in a farmers field scrumping apples.

Towards the end of my school days, I chose to take ‘Information Studies’ as an option for ‘O’ Level. It was 1985, we had one computer in the whole school, a BBC B, only used on special occasions. The subject I chose, was in reality a glorified typing course, sat behind a desk, typewriter in front, covered by a wooden plinth, with just enough room for hands to fit under and type; without seeing the keys. My keyboard skills hark back to this time, great for a budding secretary but not for the emerging technological world, which schools found difficult to keep up with. I achieved a certificate in word processing and an ‘O’ Level in Information Studies, to add to my list; two qualifications I have never used and ones which were outdated within a few months. This was the grounding I was given, as the computer age exploded throughout all our lives, not fantastic I grant you, but a subject I was encouraged to follow, after all it was the future.

We have moved on dramatically since those small tentative steps, the building blocks of our internet age. At 46 years old I have more applied science in the palm of my hand, used on a daily basis, than took man to the moon. As a civilization we have moved forwards faster in the last forty years than at anytime in human history. I often wonder if this revolution is a great leap forward or a step too far. I am part of the last generation who remembers a time without gadgets at my disposal and today I look back with fondness at the simplistic way we lived our lives.

In 2015 I could not do without the countless devises and applications around me; I have a mobile phone and a laptop not too far away. My flights and holidays are booked online; I order everything I need to make my life complete, through the millions of websites at my disposal and I watch television through a wireless network, that keeps all of us connected twenty four hours a day. In the early 2000s I was introduced to the wonders of social networking; facebook, myspace and bebo, the main three at the time. These programs connected me to people I would have otherwise lost contact with; school friends, acquaintances I’ve forgotten how we even met and family on the other side of the World. I have more links with others, than I could possibly hope to remain friends with, under normal circumstances and I like it. I have become a social networking geek who uses this medium daily, sometimes for hours at a time, something that has proved its worth since moving abroad, physically away from those I mixed with everyday. As someone who enjoys the company of others, to a point, I find this way of interacting satisfying, choosing when to reply to a message or blocking someone I no longer find stimulating; a bit harsh I grant you, but it works for me!

I have been chatting to people this month about the connected World we live in; I’ve also been doing a little observing of how others interact while out and about, enjoying an evening drink or just walking down the road. As I stood outside Sabadell bank, near Sierra Mar, I was struck by the number of people who walked past, phone in hand, having a conversation, with it attached to their ear. I sat watching for about ten minutes; during that time, everyone I saw had a mobile device and were oblivious to what was going on around them; in a bubble of their own. Even couples walking together, were still preoccupied by their latest smart phone, hardly glancing at one another as they walked leisurely along the high street. No words were exchanged, just silence and the occasional reaction as a message or status update appeared in front of their eyes. As a civilization, we are more interfaced now, than ever, yet we rarely talk to each other, one to one, face to face, that is a sad indictment on the society we live in.

I asked a number of local residents about the importance of the internet, social media and technology in the daily lives, a cross section of those who live or holiday in Gran Alacant. Those from older generations were clear about the invasive nature of advancement, creating a more disconnected society, not the connected one I imagined. People were spending too much time, lost in their own virtual World, interacting less with those around them. When asked if they could live without these fundamental changes, to the way we stay in touch, ninety percent were clear, they couldn’t. It was obvious that although people disliked the hi tech revolution, brought about by the modern World, they themselves could not do without the benefits it brought.

Technological elevation is now a fact of life; as a culture we are not going to go backwards. All of us are being brought closer together, as the planet we live on gets smaller. Having the latest ‘gear’ is important for most people; owning the latest Ultra 3D HD TV is a must have, whereas the latest colour TV, forty years ago, as opposed to the black and white original, was out of the price range of most. Of course all our lives have changed, access to credit is easier and we buy now, pay later; that’s how much society has evolved, not always for the better. Despite our appetite for the latest piece of electrical equipment to hit the market, there is still a core group of us, who look back to less complicated and intrusive times, with fondness and regret.
Many of those I spoke to in Gran Alacant were saddened by the direction the World is heading, but had to admit there was nothing they could do. Gran Alacant does encompass an older, more mature generation in the main and their comments were completely at odds with those of younger years, who expressed a preference for the life they have, with all the apparatus at their disposal. Staying in contact with those close, even as an Expat, living on the other side of Europe is immensely important. Phone calls, video chats, facetime, whatsapp and snapchat, just a few of the applications we use everyday, free of charge, unlike the operator calls of the past; none of us are going to give up these tools lightly; modernity brings problems, but also advancements. 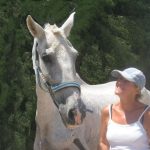 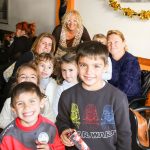