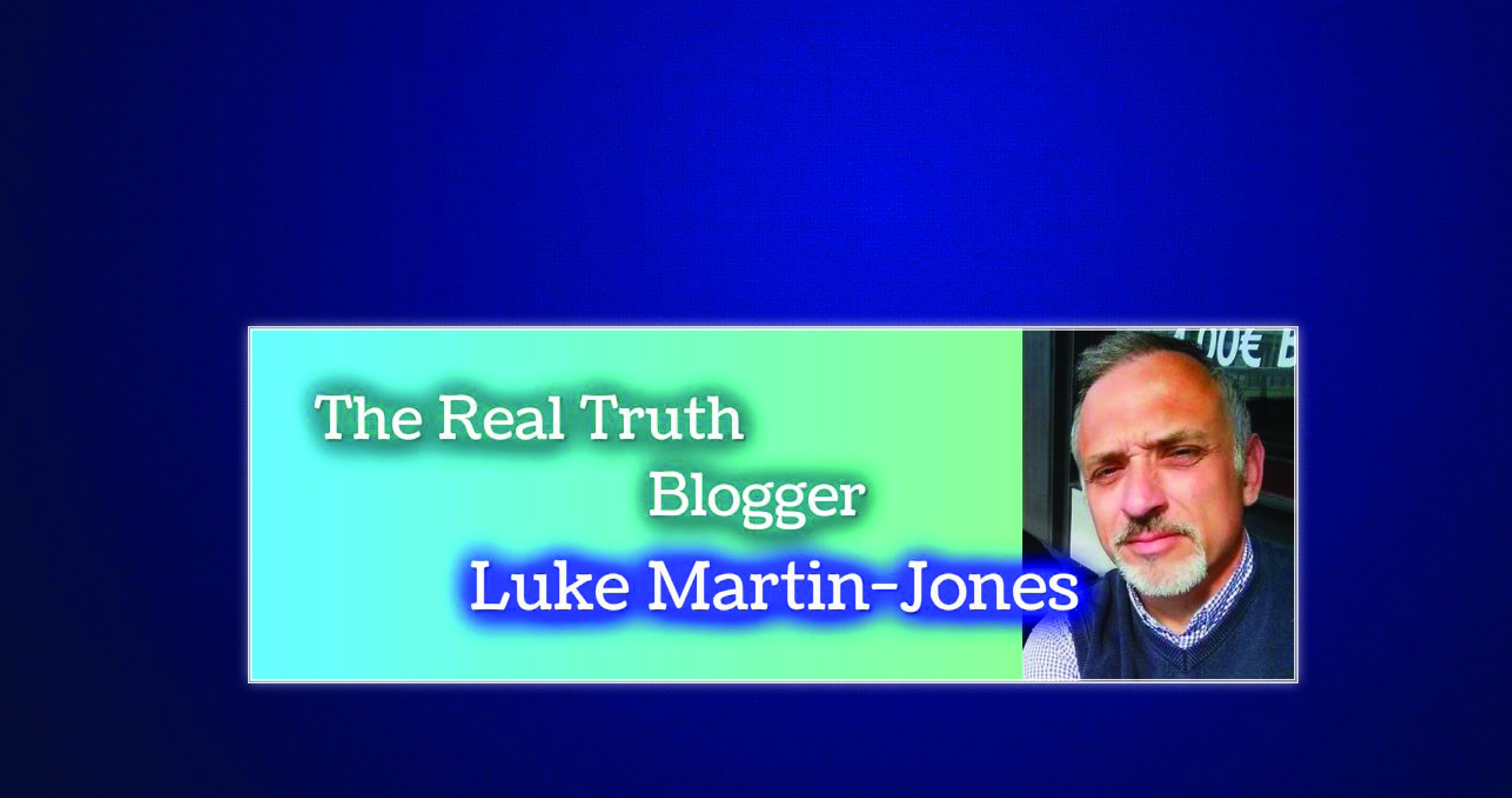 Last month, I spoke briefly, about the community that makes up Gran Alacant. For me as a relative novice here, commonality is the most important aspect, of why I am staying! When moving abroad, in fact, when moving anywhere different, acceptance by those you intend to live in close proximity with, is important. I had no idea what to expect, moving to an urbanization, putting a pin in a map, leaving Britain’s pastures for Spain’s idyllic charm and welcoming hospitality. It didn’t take long to realise, conjecture proved to be very different to palpability! Almost immediately, from day one, I was acknowledged as part of a fantastic neighbourhood, very different to that, I have lived in before. Urbanizations had a bad reputation, from Britain at least. The problem of ‘land grab’, especially in this region was high on people’s minds. Those thinking about moving to Spain and those who already had property

Urbanizations had a bad reputation, from Britain at least. The problem of ‘land grab’, especially in this region was high on people’s minds. Those thinking about moving to Spain and those who already had property here, were understandably nervous. Before taking the plunge and moving to Gran Alacant, I still remained sceptical about the benefits of living in such a community development. Can all these different people, from different backgrounds, with different agenda’s actually get on in practice? So far I have been pleasantly surprised. Yes Gran Alacant is a diverse place, full of colour and individuality, from all over the globe, but it is first a location to live. People have homes here, take pride in their environment, which makes for an altogether better, uplifting and generous experience! The tourists are arriving, both home owners and others who stay for a brief few weeks a year. I have met many new faces this month, all approachable, everyone responsive and without exception, wanting to introduce themselves. This reminds me of a time when I was young, growing up in 1970s Britain. It feels right, secure and convivial, just how things should be. There is an air of polite introduction and curious interest from the people who inhabit Gran Alacant. The feeling of a bygone era, the feeling of acceptance, the feeling of belonging! Last week I was introduced to an older couple, who had not visited Gran Alacant for a while, about eight years ago to be exact. They had decided to come back, after they cancelled their holiday to Turkey, amidst all the trouble on the periphery of Europe. They were amazed at just how much the area had

Last week I was introduced to an older couple, who had not visited Gran Alacant for a while, about eight years ago to be exact. They had decided to come back, after they cancelled their holiday to Turkey, amidst all the trouble on the periphery of Europe. They were amazed at just how much the area had changed, but happy that the small, village like atmosphere still remained the life force of this popular destination. When I walk around the urbs that make up this community, I am struck by the amount of residents who say hello, beep their car horns or just wave. This is a happy place, because people, resident or not, want to be here, enjoy the amenities on their doorstep and feel at home, around like minded individuals. They are not afraid to say so neither.

People are very content to sit in a square and talk about the reasons, that brought them to this little place on The Costa Blanca. They are proud of Gran Alacant, the life they have here and the friends they have made, as they should be. The people who live here have worked hard to turn this into a place, they can call home.

The trouble in Europe and the Middle East are strong on peoples minds. Dreadful happenings in France and Germany and the continued march of ISIS, are not far from peoples thoughts. Like the couple I met earlier, I also met a delightful young married family, down on the beach at Carabassi, all here on holiday, for the first time. Somewhere safe, they have brought their children, to play and relax for a few well earned days break, Child friendly, family orientated, a World away from the daily drudge of life back home.

I am a talker and conversationalist, and regularly go up to people, chatting away about Spain. I want to hear what people like you are talking about, what is important to you? living in Gran Alacant. Why you are here? And just what you want me to discuss in this monthly column? Nearly everyone has a view about something. Of course there is turbulence and anxiety in Europe, right on our door step and people here are, if not scared, at least aware of what is happening in the World. Even away on holiday, you can not escape the news bulletins, the extra airport security and the calls for action, from people who sit back in horror observing, dreadful atrocities, on their television screens. No area can be safe from the spectre of terrorism. Only today I read an article, where ISIS had warned of attacks against tourists in Spain, yes in our own back yard, but should we allow this threat to deter us from our daily activities? No of course we shouldn’t. Carrying on, standing together as a community and remaining vigilant and aware, eyes wide open and feet firmly on the ground are the common sense approach to such words of hate!

Talking to Anita and Paul at the beach, about Gran Alacant, I am struck by a single word that keeps popping up, again and again, Community. Even as visitors, this young family are well aware of the neighbourhood that forms the life blood of GA. They have only been here for a few short days, but already have been made to feel welcome, by everyone they meet. Not only the bar and restaurant owners, but also the residents, those that live here everyday of their lives and those holiday makers, like themselves, out enjoying a vacation in the sun. Forming friendships and meeting new and interesting people is a pastime we all do on holiday. I myself have met numerous wonderful characters and personalities over many years, holidaying in this place or that. Some of whom, I still remain in contact with, even after ten or so years. Psychologically people are important to our needs as human beings; with such an open and welcoming group of people, like the aforementioned in Gran Alacant, you can always ensure that as visitors or residents, new or established, staying with family or briefly passing through, you can always be sure that you receive the best Gran Alacant offers. With so much trouble, violence and tribulation, all over the World, this region does accord the comparative safety, of a destination, that people can trust, affording credence to a dream, that those who live here keep alive!

As a relative newbie myself, I observe outside the box. I can look into this community, with a degree of neutrality. I have only scratched the surface, talking to the great and good, that make up this place, but already I have engaged with a wealth of people, I could have only dreamed about in The UK. Different nationalities, personalities, all friendly, approachable and all part of Gran Alacant, this place, I call home! 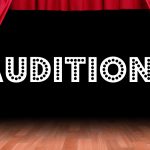 GASP NEEDS YOU! Previous
Rescue centre reeling after death of horse linked to... Next 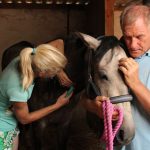