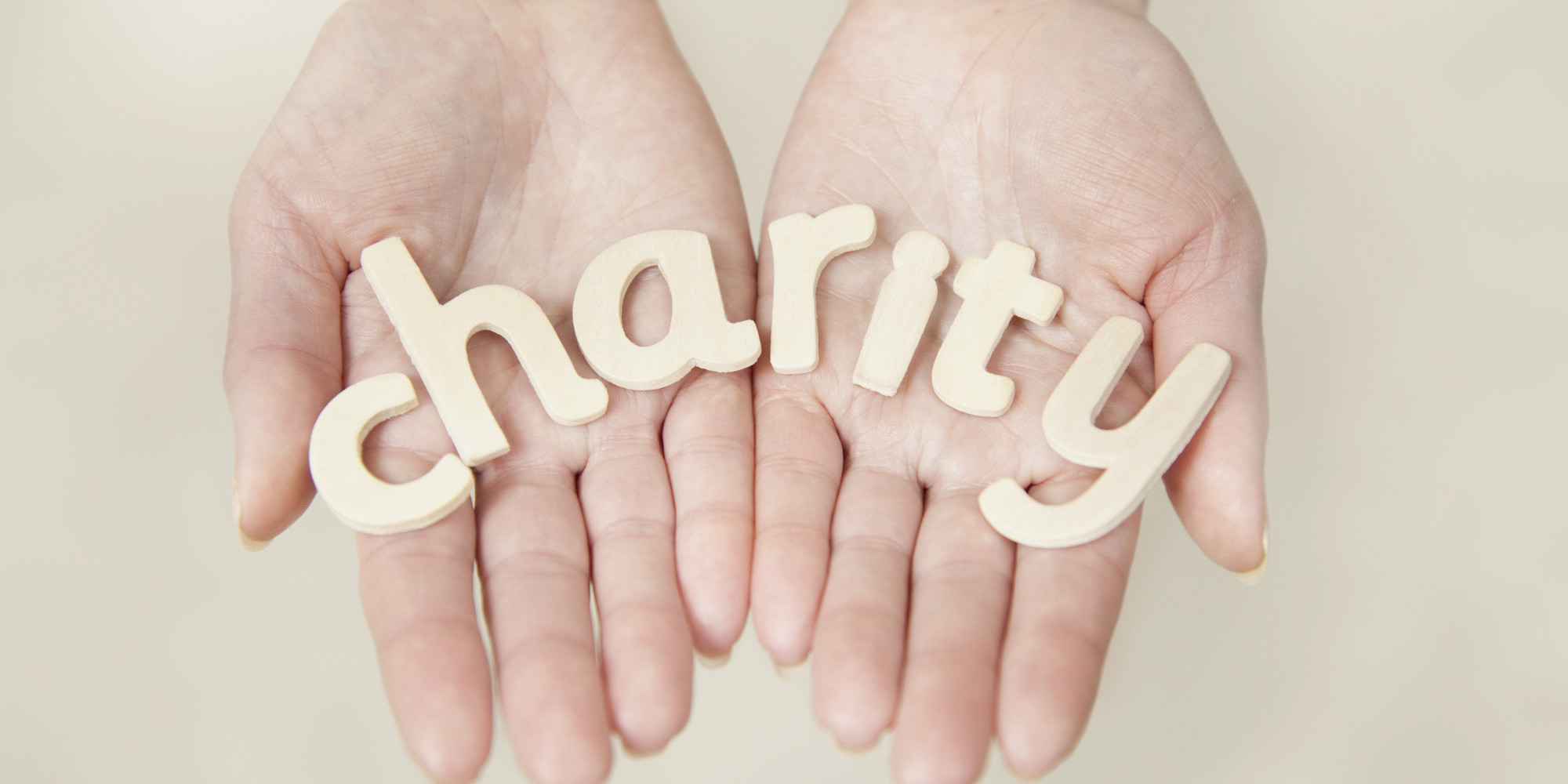 I have always been a champion of charity, having a firm belief in the work they do. In Britain I volunteered myself and also worked for a large international charitable organisation, for about eight years. The time I spend here, working with good, dedicated people taught me much about the nature of those, who give up their time, essentially to ensure that others, can also have the chances they had in life. Although the last two years I spent with this trust, were not what I would have expected, from such a large high profile agency, this has by no means tainted my time, spent with those who work, at ground level tirelessly. These are the unsung hero’s of nations across the world, not only the United Kingdom. There will always be those who take advantage of vulnerable people, especially in the voluntary sector, as I discovered, before moving to Spain; that should not, however, detract from all the good work, undertaken by some wonderful local non-profit groups. When I arrived in Gran Alacant, I had become weary of such trusts and foundations and was unsure about ever contributing in a voluntary sense again.

My experience of the charitable sector in Spain began with a conversation at Molly Malones, sat eating breakfast one morning. I was directed to, The Easy Horse Care Charity, in Masa Square, where I volunteered for about a month. The Foundation cares for horses and donkeys in this region of Spain. Unlike Britain, there is no history of volunteering, and the concept is relatively new. Easy Horse Care had a fantastic core group of dedicated staff, all giving up their time for free, helping a cause they hold dear.

With several high profile charities in the UK hitting the headlines recently, for negative reasons, I was interested to know, why people give up their time, to help those in most need. I have written before about the community in Gran Alacant, who have gone out of their way to help me, this does extend to good causes also. Whether or not this philanthropic nature is unique to GA, I am unsure, but it is striking that so many in this community, Expats and others are all too ready to offer hope to those who suffer hardship. Most of those, involved at the grassroots level, expressed their desire to see adults and children lifted out of poverty or terrible living conditions. Others were keen to support convictions close to their heart, debilitating and chronic illnesses, that receive little or no funding from the state. The single phrase that kept popping up, was ‘I am lucky to be living the life I am, in Spain. I want others to feel some of the benefits, I have enjoyed!’ Coupled with spare time on their hands and a predisposition for giving, this community seemed to be far more benevolent than most!

I have attended many events in Gran Alacant, since moving here in January of last year. I would like to talk about several such occasions; fundraisers I have attended or taken part in, during my eleven months living in Spain. In September I attended an event for Tasha Lynch in Masa Square. Tasha, a local girl, was diagnosed with Myasthenia Gravis. Although Tasha survived this, for unknown reasons, she became paralysed, contracting Myelopathy of the spinal cord, which then led to Transverse Myelitis. A fundraiser was organised by businesses in Masa Square, which I attended with friends.
To be honest, I didn’t usually go to Masa Square on a regular basis, living quite a distance away. Gran Alacant does lack regular public transport and does have ongoing issues with taxis, which I will explain more in another article; despite this, I was as impressed as anyone could be, about every aspect of this fantastic occasion, all in aid of charity,

Masa Square was packed; most of the restaurants and bars were taking part. There were stalls, games, live entertainment and a raffle, with all the prizes donated from those who live, work and support this local community. It was impressive to see Masa Square come together in aid of a cause, that struck accord with all those partaking and others like me, who were watching from the side lines. I had missed this aspect of neighbourhood life in Britain; it just doesn’t exist any more. To see so many, play their part, for one of their own was truly marvellous to witness. The enduring memory of that day for me was the camaraderie, everyone dancing the evening away and enjoying the superb atmosphere, entertainment and music!

This December I had the pleasure of taking part in another fate; a charity event organised, for the most part, by Pam. A lady who does much good work for good causes, here in Gran Alacant; a true stalwart! I have been to many such occurrences in Sierra Mar, the square hosting a Christmas bazaar in aid of Elche Orphanage. I hosted a stall selling cup cakes and a competition, ‘Guess the weight of the Christmas cake’, all a Euro a time, to take part, with all proceeds going to the orphanage. There were market stalls, selling an eclectic mix of jewellery and bric a brac; also a tombola, competitions and a raffle.

Up to this day, the weather had been appalling, but lucky enough the rain more or less held off until the afternoon and evening activities had abated. The square had also purchased a Christmas tree for the centre. Sierra Mar felt festive; Santa Claus was there; as the light of the day faded, those taking part sang carols around the tree. It was all very traditional and joyous; Every one, spectators and organisers, beaming smiles on their faces. It was heart warming to see so many local residents come together to make others lives a little more bearable. People had donated presents for the Children; every day items, as well as gifts for Christmas Day. A contingent of kids from the home were also in attendance. I was able to meet all of them, as they watched, with delight, the festivities on display. All the children were polite , offered greetings in English and looked overjoyed at all the gifts Sierra Mar had collected. As they left, I was clearing up my stall outside. Each one of them said farewell, gave Christmas felicitations and looked genuinely happy at what residents had achieved for them. A truly memorable and uplifting day!

Gran Alacant has much to be proud of; from my observances, people do come together here, working for the community they live in, in aid of others who need help. There is of course a role for large international charities and many of them do fantastic work. It is important to acknowledge, conversely, the commitment that local people have, to some of the most important local charities, working for the good of those in Gran Alacant and the surrounding areas, The work and accomplishments achieved, by such a small, but well organised group of local residents, is well known. Many people and organisations have benefited from the munificence of my neighbours and friends. They make me proud to call this place my home and have restored my faith in all the good work that can be done At a local level; you witness great things done by good people for those who deserve more from society; that is something everyone in Gran Alacant should be proud of! 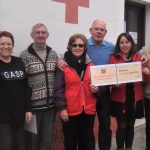