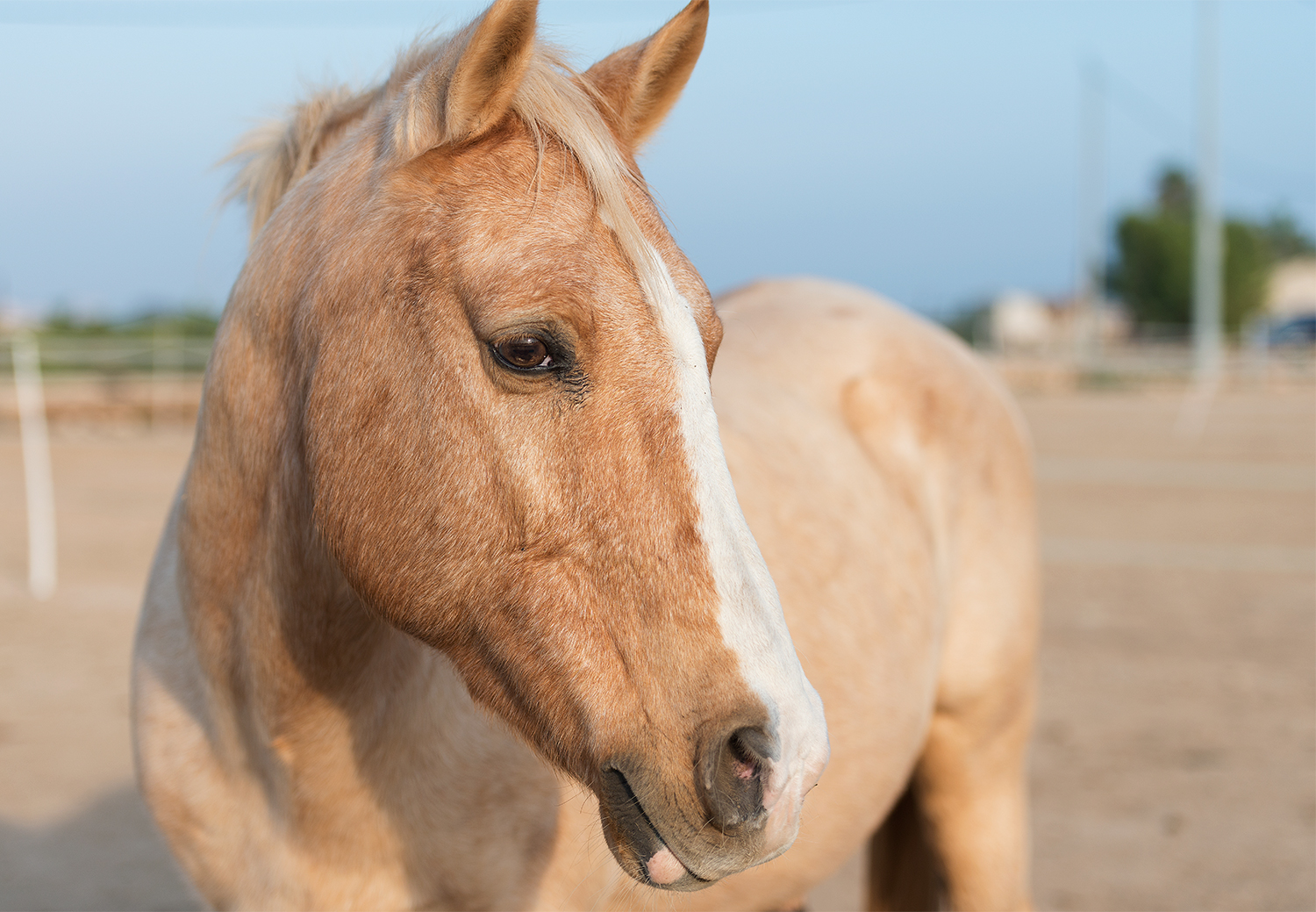 Easy Horse Care Rescue Centre co-founder Sue Weeding will give evidence in court this month during the prosecution of a man implicated in a major 2014 animal neglect case.

The March 2014 rescue involved a court order for 14 horses and 9 donkeys – all extremely malnourished and some near death – to be seized from a property at Callosa de Segura, half an hour northeast of Murcia.

The owner, an equine dealer, allegedly went bankrupt and failed to provide his animals with adequate food, water and care.

The rescue is believed to be one of the largest in Spain’s history, and was a joint operation between the Easy Horse Care Rescue Centre in Rojales, Malaga-based donkey refuge, El Refugio del Burrito, and the National Association for the Defense of Animals.

The animal rights groups allege the equines were found chained to a wall in a falling down building and were filthy, terrified and literally starving.

Among the evidence Sue will present at Orihuela court on June 2 are the Easy Horse Care Rescue Centre’s costs to date for the rescue and ongoing maintenance of the 14 horses.

She said the bill has almost topped €66,000, including feed, veterinary care, horse hospital bills and the farrier, and hopes the large figure highlights the centre’s need for government support.

“These are horses that are seized by the police and legally put into our care, but we do not receive any money from the government or police to look after them,” Sue said.

“We have managed to cover these expenses using generous donations from our supporters, funds raised through our charity stores, and money from our very own hip pocket.

“The former owner doesn’t have any money so he’s not going to contribute to their keep. We’re expecting that he’ll be told that he can’t have those horses back because he can’t afford to pay us back.

“Obviously we love the horses and we want to take care of them. But we hope seeing the costs will make people actually understand the enormity of what we undertake here.”

The Easy Horse Care Rescue Centre continues to care for 12 of the Callosa de Segura horses.

Sadly, one skeletal mare died of intestinal complications shortly after her rescue – but not before miraculously giving birth to a foal, Lily, who continues to live happily with her adopted mother at the rescue centre. A second horse died of old age in December last year.

“We are so pleased to see these horses now enjoying life at our rescue centre. They spend their days in the fresh air and sunshine, and will never again be chained to walls,” Sue said. 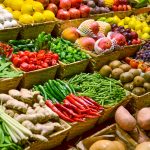 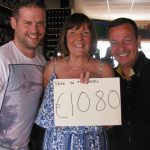