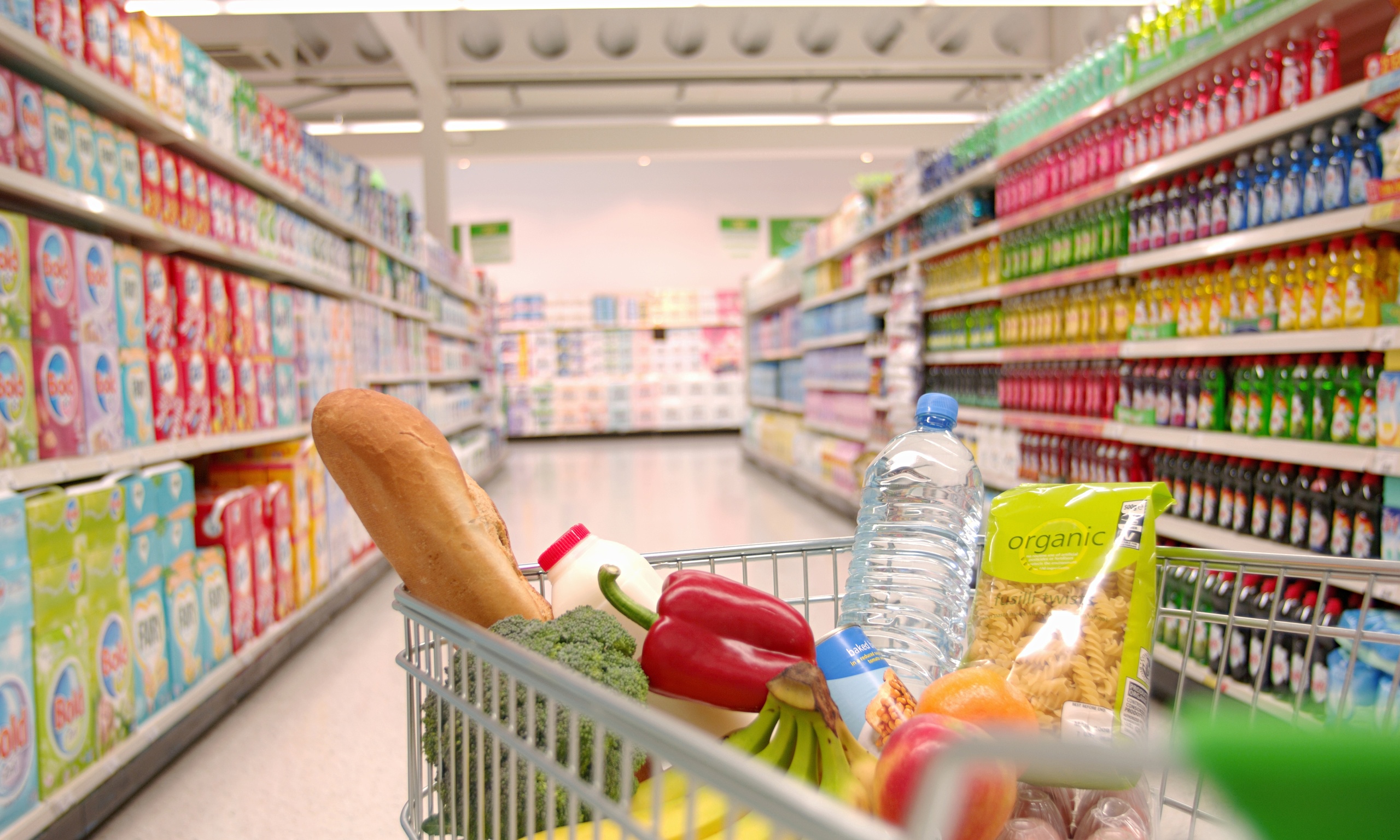 The cost of living has been high up on my agenda this month. My partner recently left Gran Alacant for his home, Australia, for six months. He is returning to a Country he hasn’t seen in twenty years; the employment opportunities, in Spain, just, aren’t superlative. I was aware that Spain has and continues to suffer from a sluggish economy; unemployment is high, especially among the young. These were all factors to take into account, before we decided to, move to The Costa Blanca. I am only forty five years old; have at least twenty years of work left in me and want to use my skills to forge a new career.

Spain offers a life style, that many people from the UK aspire too. Who wouldn’t want to live in such a beautiful, enticing, Country, with fantastic weather, culture, history and people. As a non Spanish speaker, it is hard to sustain this regime, without, access to sufficient funds or a job, that pays well enough. I have met many similar people in my position, since moving to Spain. My partner is returning home to earn money to pay for our residence in GA; he is not an exception. My closest friends in Gran Alacant, Katie and Andy are also wrestling with a similar dilemma. They want their young daughter to grow up here and all the advantages that go with it, but it remains difficult for Andy to find suitable employment commensurate with his skills and experience, to create financial security. Andy has returned home, to England, for a period, flying back to spend time with his family, when able to do so. I am personally looking forward to the new challenges ahead. My Grandfather was a Merchant Seaman, so I am well aware of families having to live apart for long periods of time. My Grandmother did it, so can I!

The costs involved in living in Spain, are much smaller than that of the UK. Rental property prices, remain low at around a third of the UK average. Similarly the Spanish equivalent of Council Tax, The Suma, is a tiny proportion of what we pay in Britain. Water rates, which are all metered here, are also substantially lower. In fact I pay in two months, what I would pay monthly in The UK. The only utility that remains greater is electricity.

Grocery shopping was my hot topic for discussion, also. I wanted to know where the best place to shop for groceries was. There are quite a few large hypermarkets dotted around the Costa Blanca region, within driving distance; for the purpose of this article, I wanted to stick to Gran Alacant. This area is serviced by Lidl, Mercadona and Consum, the major supermarkets in the catchment area. There are many other smaller shops, including Unide and Quicksave, who cater, quite well for Spanish and Expat needs alike. The prices vary widely. Unlike the UK there are very few special offers and supermarkets do not compete against one another. The opinions of people, who I asked, as to their preferences, on where to shop, varied dramatically, as I am sure it would wherever I asked the question.

Gran Alacant is a price perceptive place. I myself have become very frugal about the way I shop, also the way I cook, wasting nothing. In the UK, I was always throwing food away. Here I don’t, not one thing. I freeze food that I don’t eat, and shop very economically. I have learned to shop as the Spanish do. In the UK I used to spend about 160€ a week on shopping, today, in Gran Alacant I spend no more than 60€. That is a huge drop, a massive saving. The combination of lower prices, less choice and fewer junk food items, has allowed me to do what I never could in Britain; shop within my means.

I was persuaded to go to Mercadona for my weekly shop, during the last couple of weeks. Usually I shop at Lidl; it is so much cheaper. I have always assumed so at least. Well I have to say I spent double in the Spanish supermarket and bought nothing out of the ordinary. I will be shopping at Lidl again in future. I spoke to someone I know, who has a second home in Gran Alacant, I always respect her opinions; she is a great cook who understands local customs and habits; she suggested going to Alicante meat market, with prices significantly lower. There are of course markets all over this region. All offering locally produced goods at a fraction of shop prices. However you shop here, it will be incontrovertibly cheaper. Shopping around is key, as one used to, when I was but a lad!

Taking my two cats to the local vets, was also unquestionably cheaper. Probably half as much. The standard of service does vary, but on the whole I was pleased with the outcome! From petrol stations, alcoholic beverages, eating out and Hospital bills, ones expenditure and overheads remain significantly lower!

We no longer live in an age of cheap consumables. For countries like the UK, where shopping habits are very different to the mediterranean, the pinch in ones pocket is felt most. The way one shops determines many things. Spain does promote a healthy diet encompassing fresh fruit and vegetables daily. Children are encouraged to lead healthy lifestyles. I myself walk to the shops far more often than I did in the UK and I do have money in my pocket at the end of each week. I rarely venture into the large shopping complexes out here, preferring to shop locally and stay within my weekly budget.

The cost of living continues to grow, ever upwards, as societies shopping behaviour changes. People demand more and more disposable items; Britain is a prime example of this. Spain still shops along traditional lines, as I am beginning to also. It works; you truly do save money, in price conscious times, especially in Spain, who’s economy has a long way to go, in order to recover from the biggest slump since the second world war. As always, I take advice from the locals, without exception and thus far, they have been right. Local knowledge is key to success, in difficult circumstances; they haven’t let me down.

So there we have it; Not a scientific study, into the cost of living in Gran Alacant, but observances from a fledgling apprentice, relatively unaccustomed to Spanish ways. If there ever was a reason the move to Spain, the costs of living is a big deciding factor. As a pensioner, your income goes much further, as an individual, you spend a lot less, as a consumer you do have less choice, but how much choice does one realistically need. Providing you follow the rule of buying locally produced food, seasonally sold, avoid the larger shopping malls and procure groceries and staples from reputable markets, you really can’t fail. It is kind of like going back in time, to an altogether less complex era. To me that feels right. After many years of waste and over production, large western countries could learn much from Spain’s traditional stance on ‘shopping’. This is one place you can keep expenses to a minimum and I know, as time goes on, I will further learn, to be even more meticulous with the cost of living here. It really does feel good saving money, cutting budgets and changing ones lifestyle to suit the new challenges ahead! 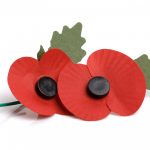