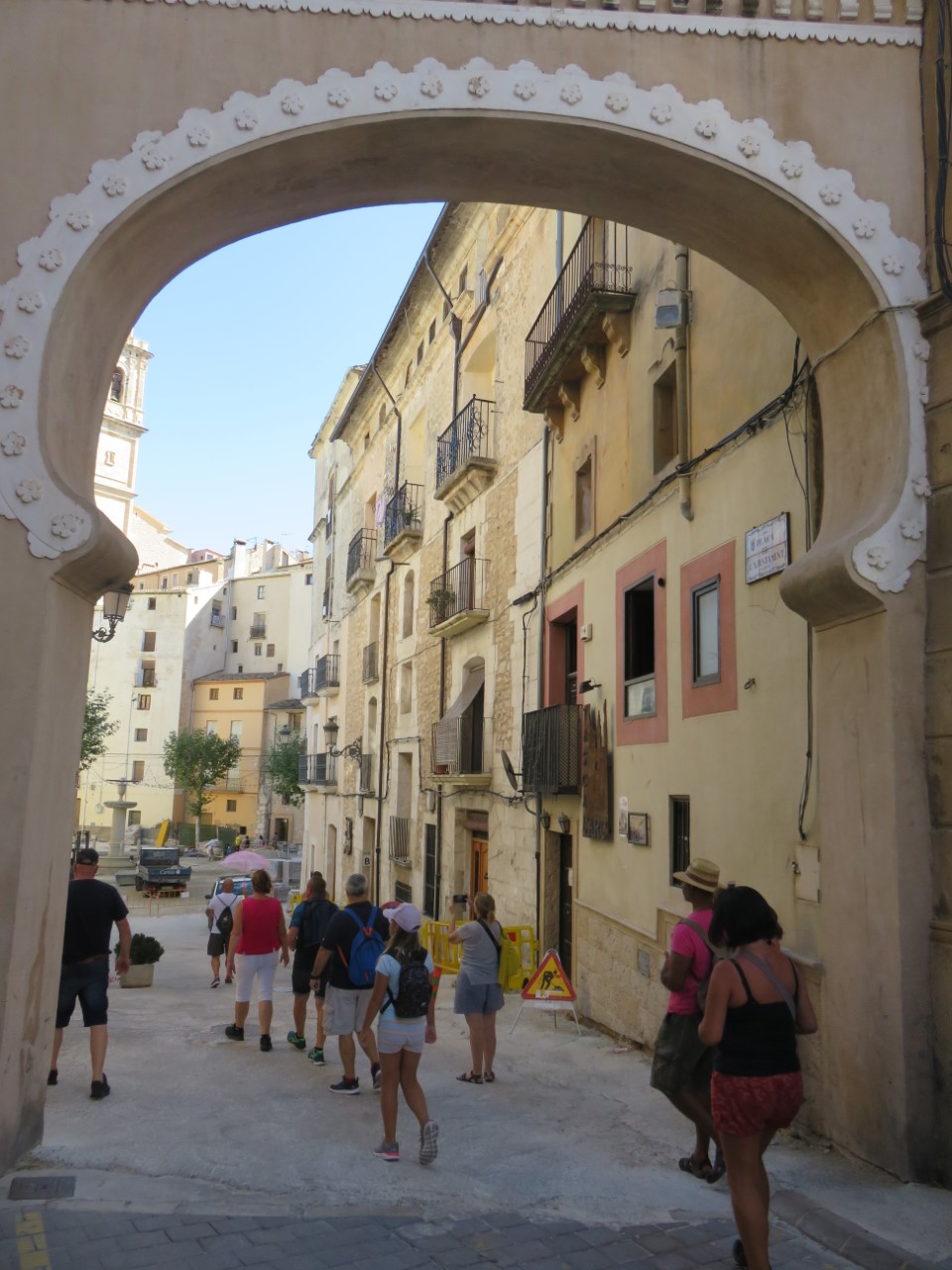 This month Ashlee and I wanted to write about the fun we had when we joined a group of Gran Alacant residents on a coach trip organised by Neil and Antonio, to the historic town of Bocairent.

At 9:45 am on a clear and sunny Sunday in October, Ashlee and I excitedly left home, walked to the departure point beside Sierra Mar and climbed aboard the coach which was filling up fast with our equally excited fellow travellers. I enjoyed admiring the passing scenery on the hour and 15 minute journey to our destination, especially as I’m usually in the driving seat!

Once we’d all disembarked we headed to the local Bull Ring which is unique as it was hand carved from the rock in 1843 and is the oldest in the Valencian community. It has 3,760 seats, animal pens and rest areas for the bullfighters. Neil told us some of the history of Bocairent which included how it played a very important role in the Spanish Wool industry and is the place where artist Juan de Juanes, known as the Spanish Raphael, died in 1579.

We then continued past some stepped streets towards the main square where we stopped for a refreshment break, enjoying the amazing interiors of the buildings that were etched into the rock. As we were walking around, Ashlee commented on how the majority of the signs were written in Valencian and Antonio confirmed that most of the older residents spoke Valencian rather than Castellaneo.

We then made our way to the outer edge of the town and took in the view of the Chapel of Saint James that stands 720 metres above sea level. On the 1st of May the locals make a pilgrimage up the winding path that is meant to replicate the Road to Calgary and enjoy a communal meal here. At other times of the year visitors can sit in the grounds and admire the view from the many picnic areas.

The next place of interest was the man-made Moorish caves that have window like holes in them. Some of us walked over to get a closer look and enjoy the view looking back towards the town. It is possible to walk through these caves but it takes about an hour and can get tight in some parts. We also saw where ice was stored in a local Ice Cave before taking a slow walk up a rather steep incline through the old part of the town, which is an artistic-historical heritage site.

Once at the top we entered the Our Lady of the Ascension Parish Church and Museum where Neil had arranged for us to have a private tour. The architecture, frescos and glass windows were absolutely stunning and we were able to see ceremonial robes and a processional cross from the 15th century. The museum housed many different works of art by Juan de Juanes, Segrelles, Sorolla and a 14th Century “Last Supper” by Marcial de Sax.

Our next stop was for a free tasting of local produce and wine. Ashlee and I enjoyed the samples and bought some of the local honey as well as a delicious apple and pear marmalade. We then went to a restaurant with amazing views and ate a salad and local rice dish. Ashlee and I took a stroll around the shops and rejoined the group for the journey back to Gran Alacant. When we returned, there was a tasty buffet ready for us at Dick Turpins which was a great way to end the day.

Neil and Antonio organise many coach trips including Wine Tasting, Medieval Markets, local festivals and shopping in La Zenia. They work hard researching the destinations and learn all about the local culture and traditions, which makes them great tour guides with their unique pink parasol!. Ashlee and I definitely recommend these trips and look forward to going again. Make sure that you keep your eyes open for future events as tickets tend to sell out quickly. 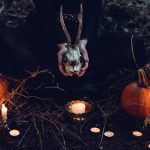 The Aftermath Previous
Merluza a la Gallega Next 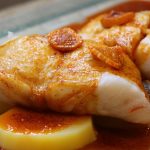