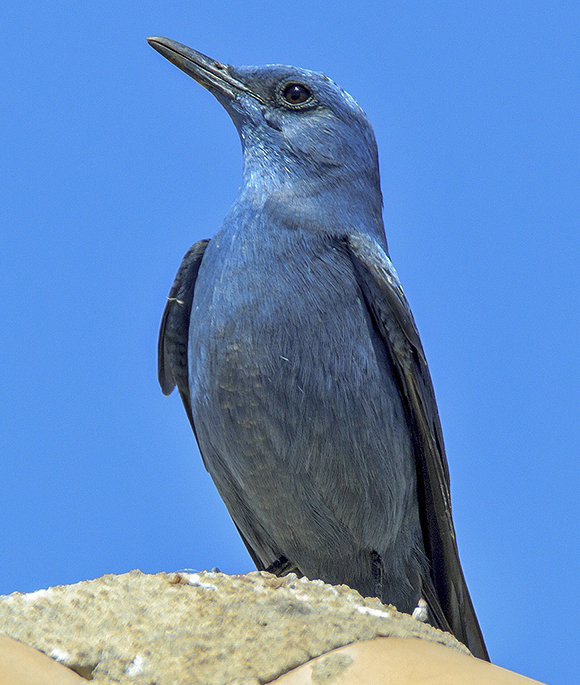 One of the things which puts some people off from taking a deep interest in birds is the plethora of LBJ’s (Little Brown Jobs) which seem to fill the identification books. Even experts are sometimes hard put to identify the various sparrows, warblers, larks and bunting species which cause some head-scratching when they are seen, and the differences between species can sometimes come down to the length of a feather in the wing, or the exact positioning of a vague eye stripe.

What you need is something which stands out from the crowd, and perhaps the most easily identifiable birds are the ones with blue in their plumage. You have of course the fabulous Roller, the sparkling Kingfisher, the Bluethroat (the blue-chested version of the Robin) and the paint factory explosion which is the Bee-eater. Once you know what they are, these birds are easily identifiable by most people.

But here’s a blue bird which you might not know, or even have heard of. It is a Blue Rock Thrush, a scarce but regular bird in our area. As the name suggests, it is usually found in rocky areas, such as the cliffs along the Santa Pola coast road, but also it has been seen occasionally in the Clot, on the steep rocky terraces along the main path from the main entrance to the Charco pool.

When seen in good light, you can see that it is an overall slaty-blue bird, but more often than not all you get is a dark-looking bird which you might dismiss as a Starling or Blackbird, but any such bird in a rocky area should be examined carefully to see if it is a Blue Rock Thrush. Only the male bird has the blue wash in its plumage, the female is a duller grey bird with a scaly appearance. Although referred to as a thrush, it is more closely related to the smaller chats and flycatchers, with a diet of insects, seeds, berries and the occasional small reptiles. They are resident in our area throughout the year.

It has a song similar to a Blackbird; not quite as rich and more repetitive. When encountered on a rocky slope, if it sees you it will tend to fly away upwards for a short distance, then perch out and observe you with a beady eye to see what you will do next.

You might think that because of its preferred habitat, this is a difficult bird to find, but they can occur in surprisingly easy areas. The attached photograph was taken by my good birding friend and expert photographer Bryan Thomas (yes, the same Bryan who appears regularly in Masa Square singing all your favourites!), and he didn’t have to go far to find it! It is apparently a regular visitor to his neighbour’s roof right in the middle of one of the Gran Alacant urbanisations.

My thanks go to Bryan for generously allowing the use of his photo, as I only have shots of the much duller female in my own archive!

You can find more photographs of birds and other animals from our area by visiting www.marketheridge.smugmug.com
See you next month. 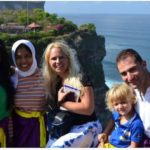 The Lowedown with Lynne: Interview with Katrin Schulz Previous
Montemar Bowls & Social Club May Update Next 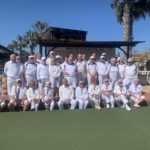