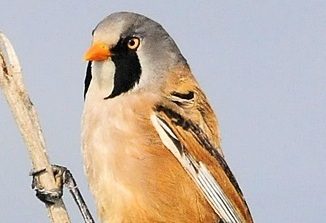 There is a good reason why all the pathways in the Clot are set out so clearly, and the wild areas are barriered off – these places contain some of the most vulnerable and endangered species in our corner of Spain. The reserve owners (Elche Council) have to carefully balance the needs of nature against the wishes of the people to be able to wander freely in the Clot, and by and large they have made a successful go of it, with humans and nature co-existing mostly in a beneficial way to the benefit of both.

It does mean, however, that there are one or two more specialised creatures that you might not be able to see, due to their very specific lifestyles.- so here’s one which does occur in the Clot, but only in the dense reedbeds in the centre of the reserve.

Say Hello to the Bearded Tit. Now this is one of those British bird names which is completely wrong – if you look closely, you can see that it is not bearded at all, but the black facial markings look more like a moustache. Spanish birders agree, hence the Spanish name “Bigotudo” which means moustached or bewhiskered. Also, it’s not a member of the Tit family at all, and the correct English name is Bearded Reedling, but most birders still refer to it by the original name. 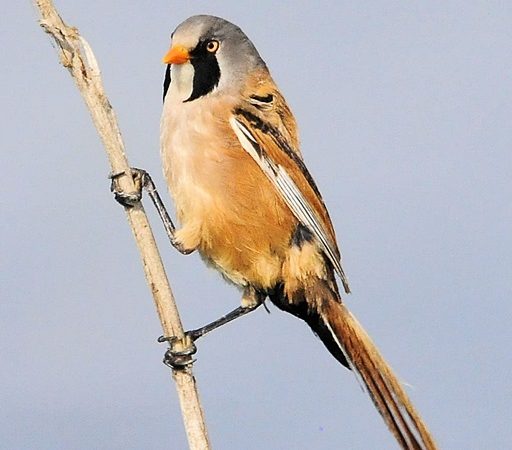 This colourful and engaging little bird feeds on insects and reed seeds, and nests deep in the reeds, but if you are lucky you might catch a flock of them flying overhead, as they occasionally disperse in a group to find new breeding sites. They have a distinctive “zing” call which they repeat excitedly when flocking, and also as a contact note when foraging through the reeds.

I’ll be honest and say that the bird in my picture wasn’t taken in the Clot, but in the nearby large reserve at El Hondo, where there are hides built deep into the reedbeds. They are worth a visit (if you can put up with the clouds of mozzies which infest the place in high summer), as Bearded Tits are relatively easy to see there. I have heard them in the Clot, and had very distant sightings, but until someone in authority decides that a reedbed hide might be a good idea, a glimpse is the best you can expect. My picture is of a male bird – the females are somewhat duller and without the distinctive moustache.

These birds occur in the UK, but are very susceptible to cold weather, and British populations are decimated during hard winters. Of course we don’t have that problem here, so although they might be difficult to see, rest assured that there is a thriving population in our area.

You can see more photos of birds in our area by visiting my site at: 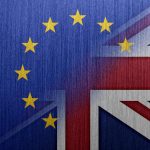