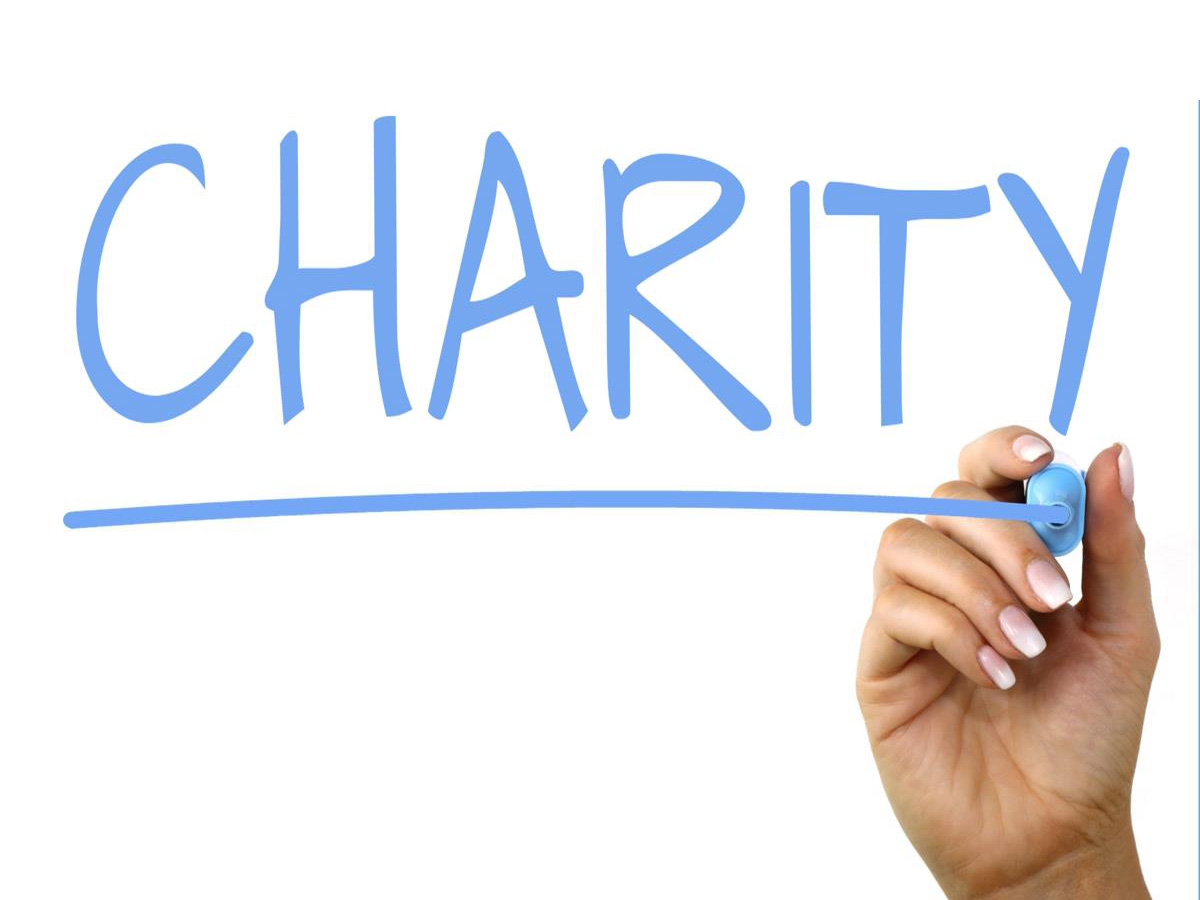 In February last year I wrote about charity and the good work the people of Gran Alacant do, to help those friends and neighbours who need support, during difficult periods of their lives. I also highlighted the work of other local charities and foundations, who fundraise for causes who would otherwise be forgotten. Much work is carried locally to ensure the most vulnerable in society can live a more comfortable life. All of us are one step away from the hardships misfortune can bring; giving a few Euro’s or some spare time, will at least help alleviate some of the more challenging problems. Local charities the length and breadth of the Costa Blanca do fantastic work and should be congratulated for their efforts. In this months “Chatter” column, I want to talk about the darker side of giving; the large international charitable organisations who squander your hard earned money and have abused your trust donations and good nature. Oxfam has become an organisation, so tainted, that only time will tell if it can survive. Heinous acts of depravity were carried out by its staff, without a thought for those they were abusing; powerful individuals who had dominance over the powerless. Victims of an earthquake in Haiti, became victims once again.

In 2008 I became an Oxfam Manager, based in Southampton. It felt good working in an environment, where I was making a difference. I had always been a believer in the work charities undertake and felt comfortable working with volunteers, who had dedicated their lives helping others. For the first few years I enjoyed my time, with this large international charity; not only in paid employment, but also doing my bit, volunteering at various events when I could. I became so engaged in the process of giving, that even I started volunteering myself, as a mentor and advocate, working for ‘Action For Children.’ Oxfam had instilled a sense of belonging in me and I wanted to give something back to the community I lived in.

During my time at Oxfam I attended many conferences and days at Head Office in Oxford. Here the importance of Oxfam’s endeavours was explained in detail. I discovered much I didn’t already know about various appeals and ongoing projects, as well as the workings of this large charity. At first I was impressed; Oxfam was responsible for some truly great initiatives across the World and as its representative, it was up to me to create awareness for the good causes it championed and duly went about my business, raising money for those in greatest need. As a Manager I was expected to go over and above my remit, when promoting Oxfam; arranging functions and charity events in my spare time was commonplace.

Everything went well for a number of years; Managers came and went, restructuring was a frequent occurrence and changes were often discussed. All of this uncertainty created a lot of insecurity among the staff and volunteers. My work load increased almost daily; no help was forthcoming from those above. I became disillusioned and angry at the lack of care afforded to myself and colleagues who had dedicated their lives helping others. I raised matters of concern, including issues of safeguarding, but nothing was none to protect those of us who needed defending; we were very much left to our own devises.

I left Oxfam in 2016, relocating to Spain shortly afterwards. My pleas for help were disregarded and I chose to resign, moving abroad restarting my life, picking up the pieces left behind by Oxfam’s incompetence. I write about my experiences often, choosing to document them, helping others who suffer from work place harassment. I tried to protect vulnerable employees; Oxfam chose to ignore my reports of misconduct and I was no longer prepared to work with such an organisation.

When I heard the news, about the abuses carried out by Oxfam staff in Haiti, I was as shocked as anyone. Despite my experiences, working for this large trust, I didn’t believe things were quite as bad as they were. Oxfam chose to cover up my complaints, preferring to close ranks and protect its reputation. What happened to me, is trivial in comparison to the intimidation imposed on desperate people in Haiti, but it is another terrible example of the appalling atrocities committed by charities, disrespecting all those who have played a part in generating income for their campaigns.

Many people in Gran Alacant understand just what I went through three years ago. When the news about Oxfam abuses broke, I was inundated with offers of support from those who live here. Everyone in GA has an opinion about what happened; as usual local residents were more than happy to share their impressions with me. ‘Chatter’ is about talking with those who live in this part of Spain, discussing the issues of the day; without their words of wisdom, this column wouldn’t exist. The title of this months entry, ‘Arrogance and Contempt,’ describes the feelings of the vast majority of those I spoke to. I have conversed with many who have cancelled standing orders, others who have volunteered for Oxfam in the past, ex charity workers and residents who have no direct connection to them at all. Not only are they horrified by the scandal unfolding but they are angry, that past abuses were ignored. How many more tragedies have happened since, because Oxfam failed to safeguard its employees, volunteers and those receiving aid?

Fortunately I no longer work for Oxfam; spending over two years away from the injustices that occurred. Today however, the memories of what happened have come flooding back and I have to once again deal with them. Like all of the victims, campaigners for decency, whistleblowers and those still working at the charity, it is time to put right past mistakes. A local resident and friend asked me the other day, what I would like to see happen to Oxfam and those guilty of abuse, harassment and bullying. This is difficult for me, since I worked with them for eight years, believing in their work, but I have to stand up for what’s right!

Oxfam need to root out the bullies in their organisation, from top to the bottom. This type of behaviour is hierarchical, past down from Manager to Manager. If my immediate superior was a bully, it goes without saying, someone in the tier above was also. People learn bad behaviour from colleagues who influence them; its these influences that need to be removed. It is not good enough for Oxfam to offer an apology, they need to compensate all those who were casualties. I have seen lives ruined through stress, negligence and an unwillingness to accept responsibility. Oxfam has a lot of hard work to do, to win the trust of the public back.

If you are concerned about giving to charity, as I am sure you are, please remember not all non profit organisations are the same. Like most businesses, charities have their fair share of problems. Power hungry individuals, intent on bullying tend to gravitate towards the more vulnerable in society; charities are prime candidates. Lets hope the statutory inquiry, set up by the Charity Commission, finally gets to grips with the problems in the sector. For now, give locally and support those in your local community! 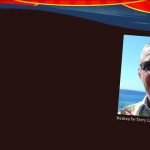 Out Of Hours Previous
Chronic Patients Next 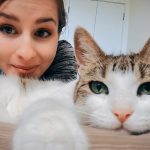