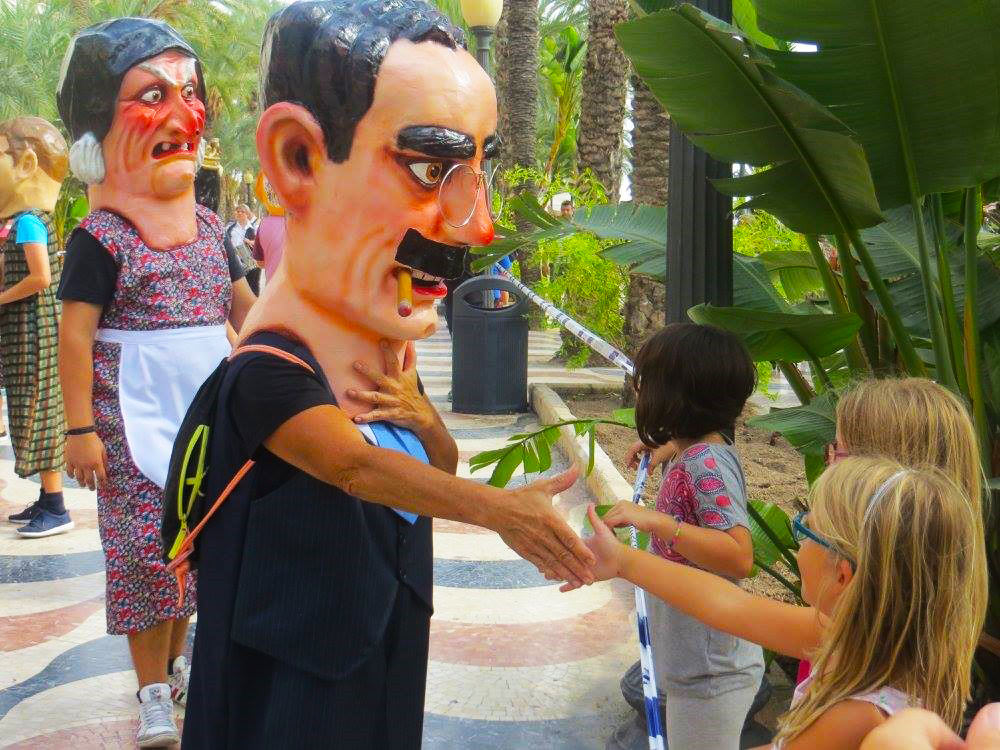 This month I want to talk about our trip to Alicante to watch the “Valencia Day” parade and Guardia Civil demonstration on Sunday 9th October. 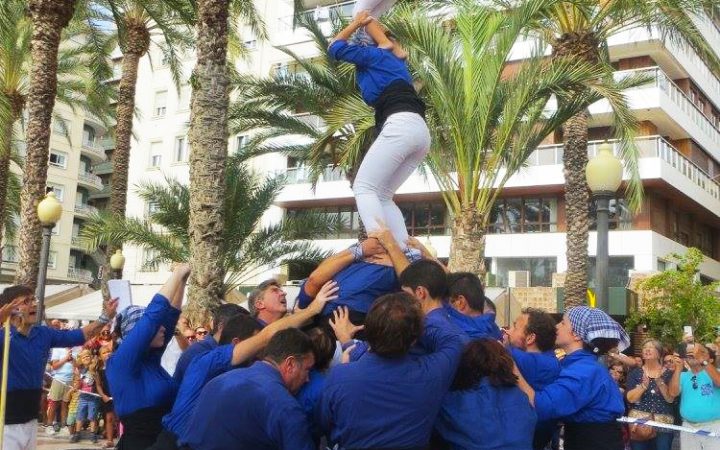 Ashlee and I, along with some friends, saw all of the different vehicles and equipment that the Guardia Civil use both on the land and in the sea. This was very interesting and they gave guided tours which were informative and inter-active. They had a lot of different displays and the tours of the boats were very popular. It opens your eyes to the amount of various technologies that they have at their disposal to assist in their day to day fight against crime.

Then we went to “La Esplanada de Espana” or the wiggly road as Ashlee likes to call it!!! to watch the “Valencia Day Parade”. We have been going to this parade for the past few years and it’s always lovely to see. The parade starts with extremely large figures dancing down the centre of the Esplanada to the traditional music being played by the walking bands. Following them are groups of dancers, their flowing traditional costumes and use of castanets, accompanied by the music from the bands, really make this parade an amazing cultural experience.

Next comes a wide range of “large headed caricatures”. These performers really give the parade a comical side. They were dancing and freezing their way down the Esplanada, interacting with the spectators including Ashlee and her friends Miriam and Lucy, which they thoroughly enjoyed.

Behind them was a local “Spanish Human Tower” group. This amazing group stopped every so often to create a human tower. Since the 18th Century the creating of a human tower has become a tradition and is meant to symbolise the traditional Valencian Dance. The participants all wear black sashes called a faixa, that provide much needed back support. Unlike a human pyramid, a large group of people form a solid base made of people crouched on the floor, surrounded by others who stand with their arms on each other’s shoulders to form the top of the layer. More people stand behind them, giving support as then more people climb up and form levels to create a tower. It is usually a child who gets to climb up and reach the top. This was truly incredible to see.

To finish off the day, Ashlee, Miriam and Lucy had a ride on the carousel!!! Well who doesn’t love a ride on a carousel!!!

Don’t forget to add this event to your diary for next year, the parade usually starts around 1130/1200 and is always on the 9th October.

We hope you enjoyed this article and look forward to sharing another fun place or event with you next month. 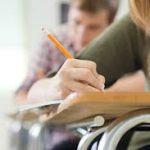 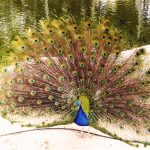