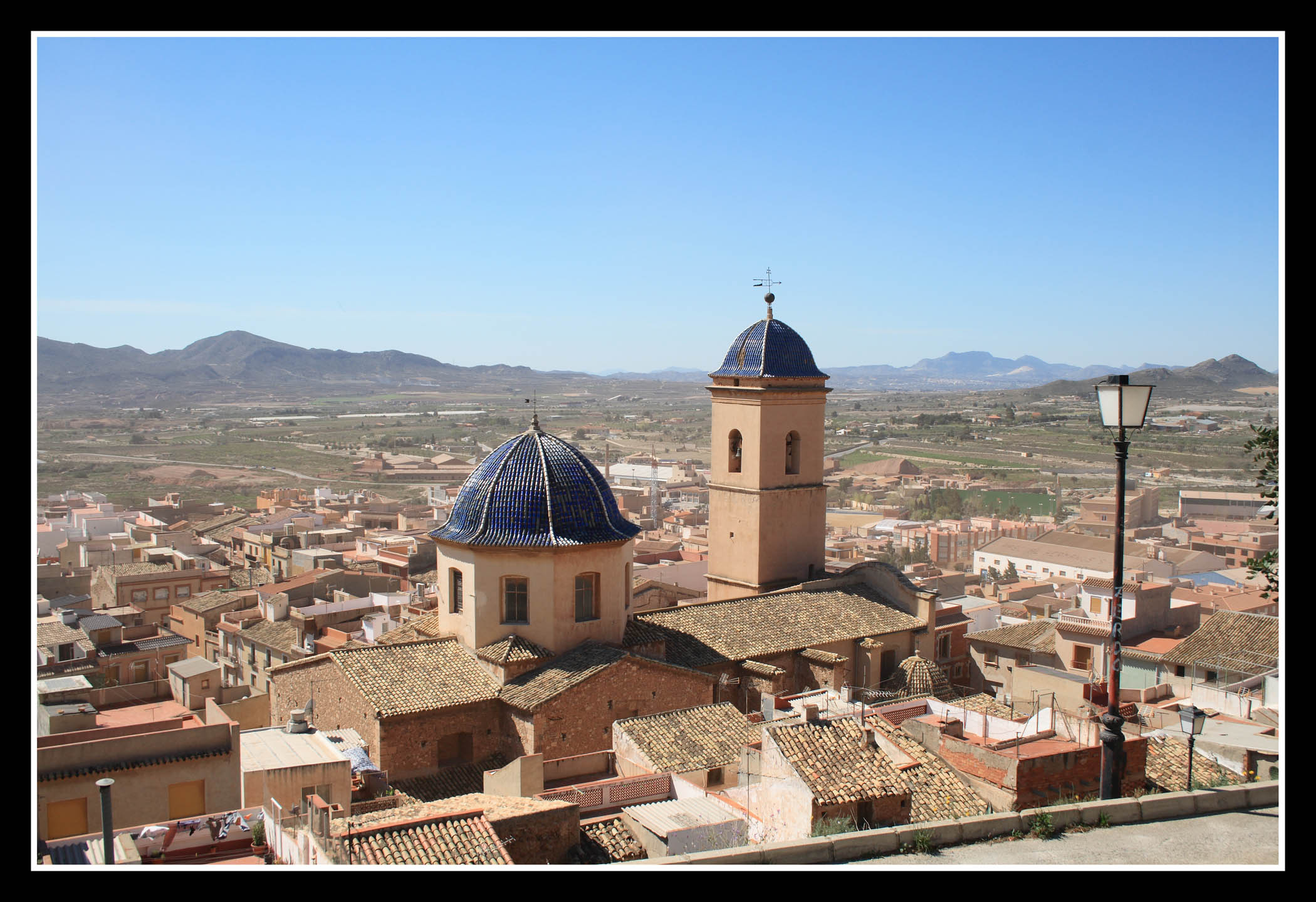 Around 20 km from both Alicante city and the airport is a small town called Agost. With a population of nearly 5000 residents, this traditional Spanish village has several restaurants where you can enjoy some of Alicante’s mouth-watering cuisine including paellas.

As Agost is not on the coast, it is still largely undiscovered and even during the peak season doesn’t attract many tourists. This makes Agost the perfect place to visit if you wish to relax and enjoy a more traditional view of Spanish life.

Agost is home to a number of fairs throughout the year. For food lovers the tapas fair is held in April and in October there is an artisanal and gastronomy fair. For those who enjoy some history, the end of June is a busy time for the Moors and Christian fiestas where the local people re-enact the historical battles that saw the Moors take over Agost and the subsequent reconquering of the town by the Christians.

Until the sixties, the economy of Agost was based mainly on pottery and agriculture. It is the only pottery in the Valencian region where you can still see the traditional methods in action.

Agost is a typical Spanish village which is full of local character. The pottery gives you a fantastic opportunity to admire the local potters at work and learn more about this craft. 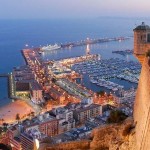 Alicante Previous
TABARCA: A haven of calm in the Costa Blanca Next 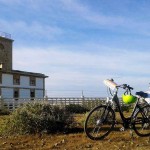