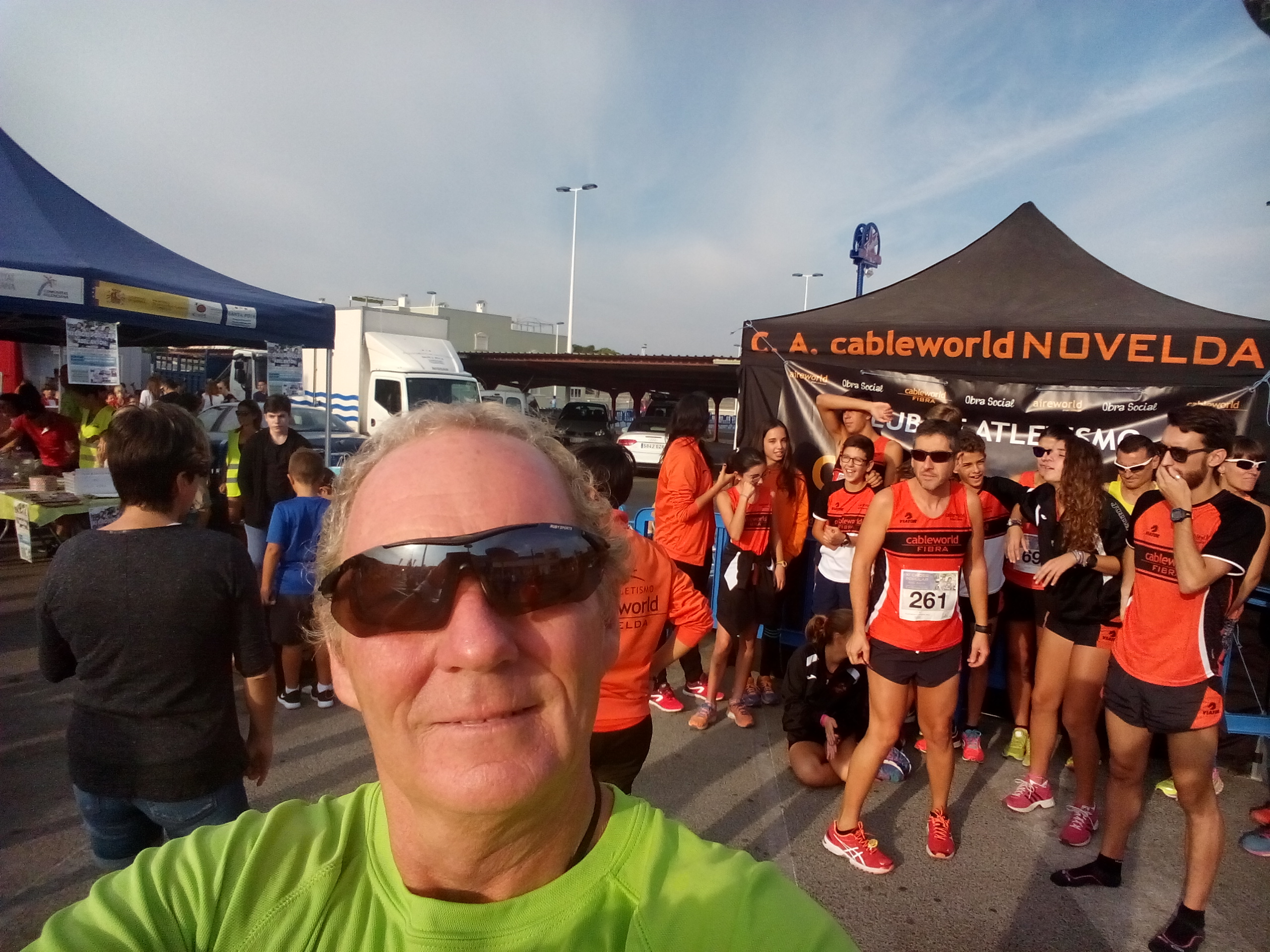 Sunday October 2nd saw the Abel Anton 10km cross country run taking place in Gran Alacant, supported by Sporting Clubs of Santa Pola, Commercial enterprises of Gran Alacant, lots of local supporters and volunteers, but not forgetting the 259 runners. The race is held every October and although it has been hosted for many years this was my first opportunity to participate. Abel Anton is a Spanish long distance runner who won gold medals in the marathon at the world championships in 1997 and 1999. In between time he was the first Spaniard to win the London marathon. 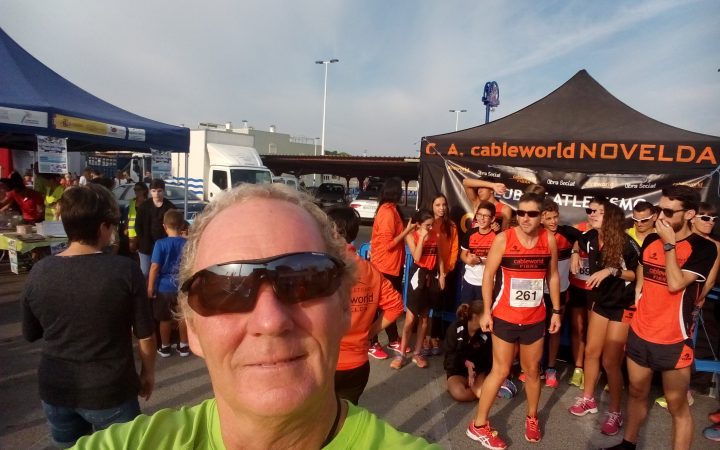 When I registered for the run I hadn’t expected we would be running “off road” as all other runs I have taken part in around here are flat. We set of from Mercadona’s carpark heading up Avda Mediterraneo. Any pre race plans I had on a target pace were soon forgotten as we went through the first mile at least a minute faster than my plan. Oh well let’s slow down a bit as we still have another mile of uphill running, but now we are “off road” having turned off Avda Mediterraneo at the top bend as we headed towards the tarmac road leading to El Faro. At 2 miles I was now 2 minutes ahead of my target, surely I was going to blow up and pay for it later, then without any noticeable change in effort or pace we were on the flat and

I was running faster. From here on it was either flat or down hill as we covered the white tracks between the N332 and El Faro, so let’s try and maintain the pace as long as possible, and then you are racing. No one’s passing me now. So 4 miles later I crossed the finishing line in 51 mins, 45 secs, which is my best time for a long time.

Thanks go to the sponsors and supporters. I will be back next year to try again. In the meantime, there is the Santa Pola half marathon (21km) which is 22 January 2017 generally reregarded as one of the best half   marathons in Europe. Ask fellow contributor, Jose Manuel Blasco.

Registrations are now open at 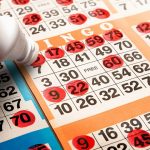 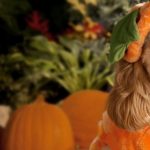