A Valley of Moros y Cristianos 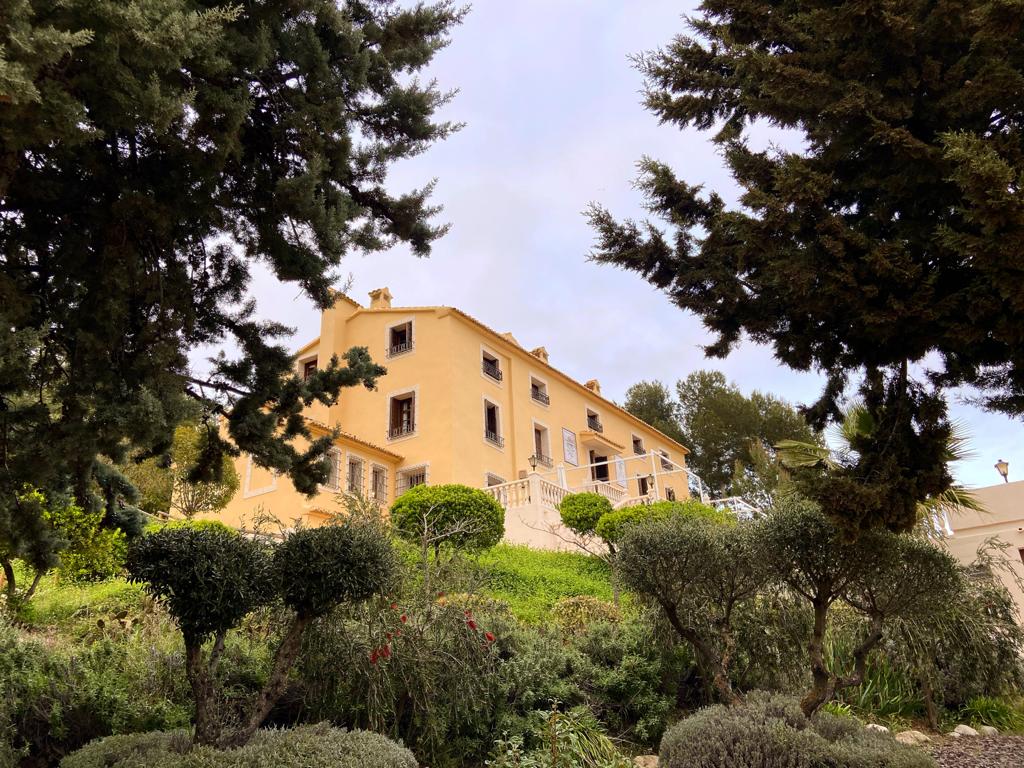 The weekend before Easter brought a surprise birthday treat in the form of a journey through the magnificent landscape of the Valls d’Alcoi valley surrounded by the magnificent Sierra de Aitana mountain. This mountain can be appreciated from Gran Alacant, lying behind the city of Alicante and capped with snow a couple of times a year. The valley and the heights surrounding it contain picturesque settlements whose histories and names reflect the most extraordinary period of Spanish history; a period of 700 years when the land of Iberia was inhabited and shared by different races and religions.

Spain has intertwined Christian, Jewish and Muslim strands to its national story. Traces of medieval Muslim culture are to be found embedded in Spain and its culture to this day; in the language, cuisine, cultivated crops and architectural heritage of the country. However, the very geography of the country also tells the history of the conflicts, cohabitation and conquests played out between the two dominant cultures of medieval Spain; Islam and Christianity: Moros y Cristianos.

The regions of Valencia and Alicante were on the shifting frontier of areas of Muslim and Christian rule and consequently greatly affected by the Muslim invasions and Christian reconquests played out from the 8th to the 15th centuries. The floor of the Valls d’Alcoi valley is studded with small towns situated on hilltops bearing names beginning with “Beni”; this is derived from the Arabic word meaning “sons of”. The most famous such place name, is of course, Benidorm (a trip to the Manhattan of The Med is coming soon…) but there are hundreds of similarly named settlements in Spain. Such names usually indicate that the town or village was originally founded or re-founded by Muslims following their arrival. After a weekend in this valley it is not surprising that the fertile lands of Valls d’Alcoi were chosen by the conquering Muslims as a place of settlement.

Our visit to this beautiful valley took us to two historic towns: The town of Penáguila which maintained its Christian identity throughout Muslim rule and the  neighbouring village of Benifallim whose Islamic roots echo through its name and monuments but whose Muslim identity and community were wiped out in tragic circumstances.

Our first day was spent in Penáguila. This town occupies a magnificent situation nestled into a cliff face overlooking the valley. Its streets contain beautiful houses and a charming old town hall facing an imposing church. Penaguilla’s hidden gem however is a set of magnificent 19th century gardens built into a little gorge immediately adjacent to the town; “Jardín de Santos”. The gardens were constructed by a local boy who returned to the town having made his fortune and decided to beautify the town with the height of nineteen century fashionable landscaping including both wild and formal gardens. We enjoyed a ‘menú de día’ at the only restaurant in the town, Penya L’Aguila, with a lively and friendly local atmosphere and great value for money.

As you may be gathering from our articles, one of us has a taste for nice hotels. On this occasion we stayed at La Escondida (‘the Hideaway’), a cosy & charming hotel converted from a manor house a couple of miles from Penaguilla, we highly recommend it. As the sun set over the valley, points of light appeared marking a series of towers along the valley. Our second day would involve exploring one of these towers.

The next day we visited Benifallim. This little village perches on a small hilltop on the edge of the valley floor. As its name suggests it was originally a medieval Muslim community. Rising up behind the village is a perfect little version of a medieval Moorish fort. Although the fort is currently closed for renovations and excavations it is possible to walk around it and appreciate the commanding view it enjoys over its village and local area. The sense of being in contested borderlands is strong and speaks of the history of cohabitation and conflict. After visiting the fort, we drove down to Benifallim and enjoyed a cheeky vermouth in the little plaza next to the church whilst reading about the sad history of the village: In 1609 the village’s formerly Muslim inhabitants were expelled as part of the nationwide expulsion of the “Moriscos” (Spanish Muslims who had ‘converted’ to Christianity). The village lost the descendants of its original Muslim community (who numbered more than half of its inhabitants in 1609) and retained only its Muslim name.

This magical valley with its historic towns and villages set in stunning landscape offers a wonderful change from the coast and a chance to step back into Spain’s fascinating history. 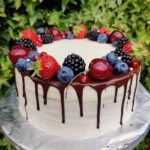 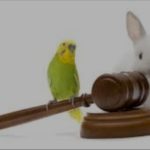