A small charge for the flowers 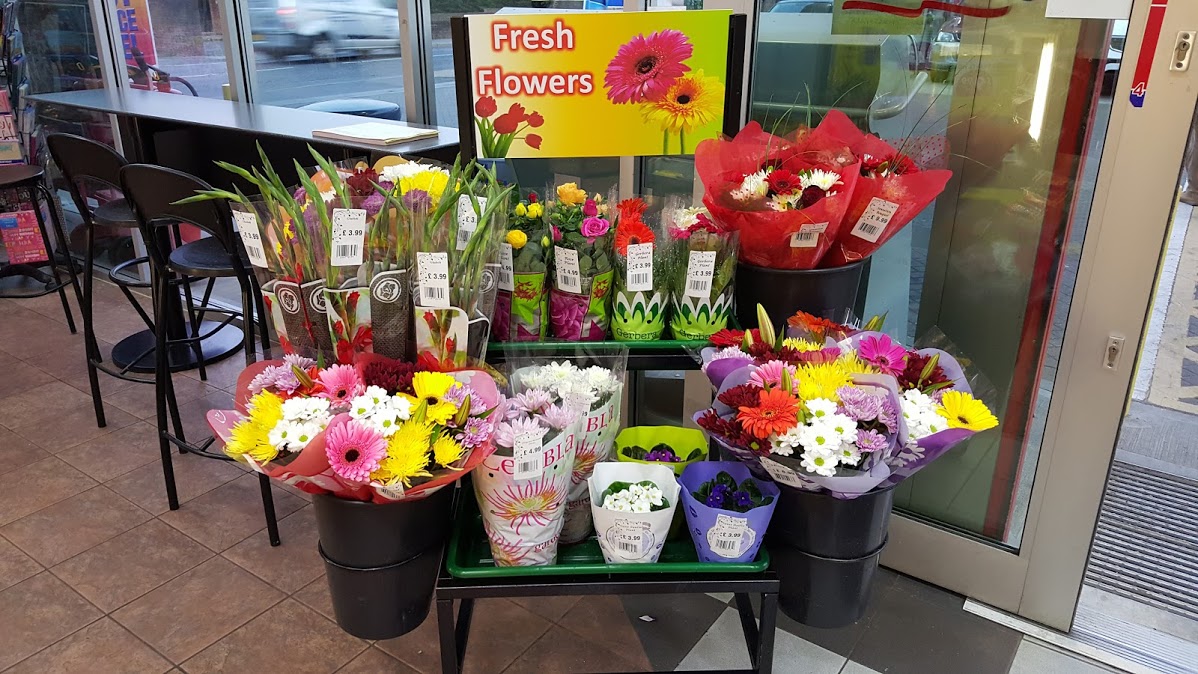 The fire engines had passes a few minutes earlier and now in his rear view mirror were the lights of the ambulance. As it passed he could see the glow on the horizon indicating a serious incident ahead. His first thought was the possibility of a diversion, but he quickly recognised his selfishness and hoped that the emergency services were just a precaution against the possibility of personal disaster.

He was facing something of a minor personal disaster this evening. It was his wedding anniversary and his wife as always, expected him home on time. Since they celebrated their first anniversary, Megan had prepared a meal and sensitively decorated their home for the special event. He didn’t always make it home to the table in good time although he had only failed to make it home altogether, on two occasions, both because of flight delays.

This week he had been at the other side of the country for a series of meetings and he had left work in plenty of time for the journey, missing only the vital task of buying flowers. His input to the anniversary dinner was first to turn up on time and second to put flowers on the table. Simple! He was disappointed that yet again he had had to resort to the last ditch option in finding flowers to give his wife on the evening of their anniversary but although she would immediately recognise where they came from, she would accept them with good grace. It was just slightly better that his one and only effort of lifting them from someone’s garden. He would never be sure how she had immediately recognised their provenance although he thought it might have been the way he had wrapped them in napkin from a well- known fast food restaurant.

The glow was no longer in the far distance and he could see that it was a serious fire. Knowing the road ahead had only one option for a diversion he began to think that the lack of floral decoration was of minor importance. There was a tail back of traffic beginning to form and as he checked his cars instruments, he realised that if they were diverted he might miss the fuel station he had intended to use as a florists and as a place to top up for the final part of the journey. Traffic was now moving at a snail’s pace and he considered phoning home to give the news of imminent failure, when a traffic policeman came into view. As he wound his window down the smell of burning fuel and plastic immediately made him reel. The policeman made it clear that although the petrol station was fully ablaze, there were no casualties, the fire service had the situation under control and there would only be a slight delay before traffic would be allowed to pass. When he mentioned that he had hoped to use the facilities at the petrol station, the policeman said that there were several drivers in a similar situation and they had been recommended to park in the nearby Café car park to consider their options.

The Café car park was packed with cars, vans and their drivers, huddled in groups, wildly gesticulating at no one in particular, presumably trying to come up with some kind of escape plan. He cautiously drove round to the rear of the building and manged to park in a tiny space against the wall under what appeared to be the opaque windows of the toilets. Inside, the buzz of conversation was entirely focussed on where the next fuel station was and who might be best placed to play the good Samaritan, going to collect cans of fuel for their stranded compatriots. He bypassed the noisy, huddled massed and made his way to the pay desk where he spotted a bunch of flowers just begging to be taken away from this mayhem. As he parted with his cash he asked if it would be OK to pass his charging cable through the window of the Gents’ toilet, so that he could charge his electric car enough to get him home in time for his anniversary dinner.