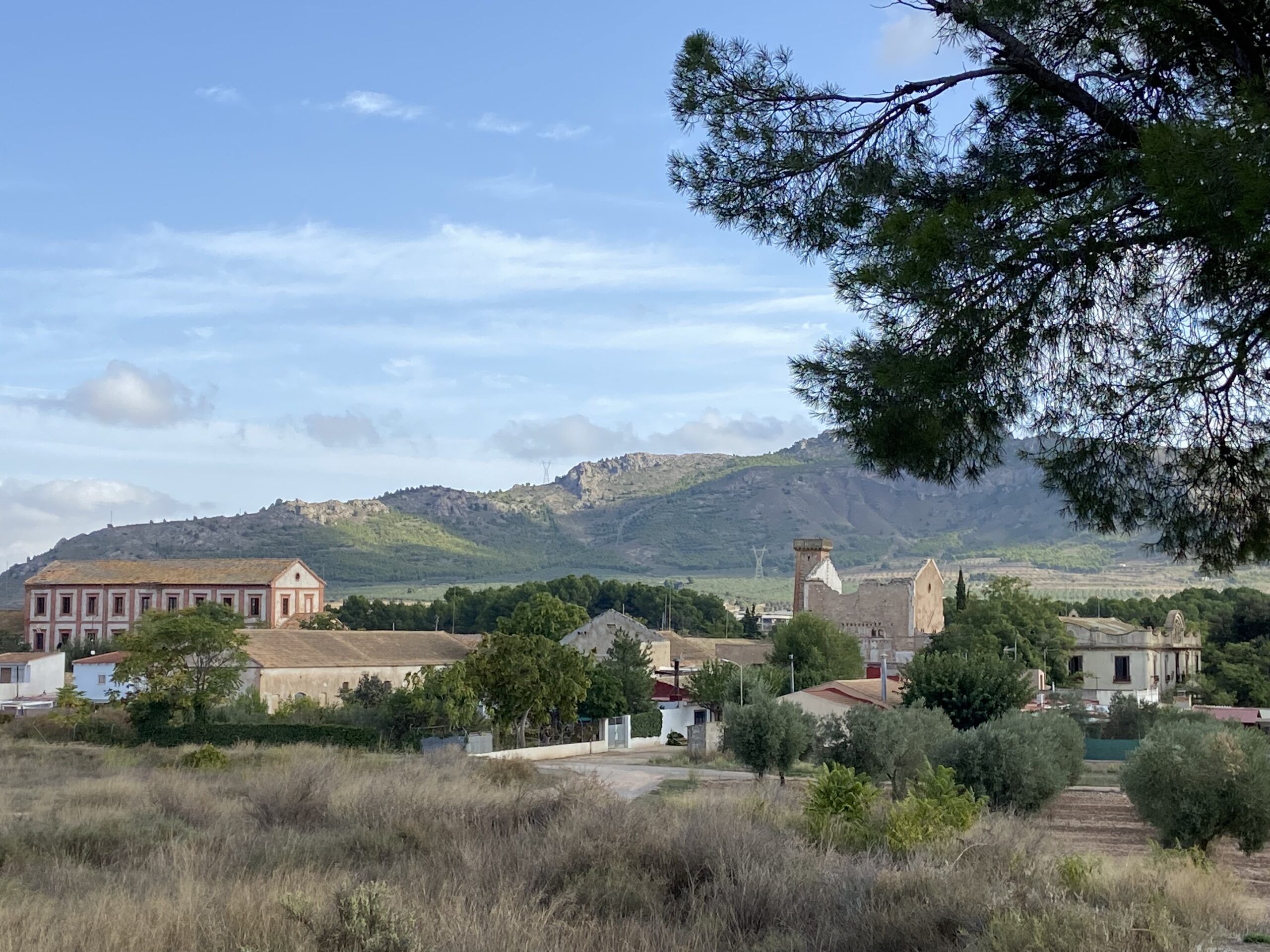 One of the features of Spain that is little understood by foreigners is its tradition of establishing model new towns and villages. The country is scattered with little settlements built at various times over the last three hundred years by landowners, industrialists and governments.

The motivations for establishing these planned communities have included utopianism, commercial profit and Francoist social planning.

A fascinating example of such a town is Colonia de Santa Eulalia which lies about 40 minutes drive outside of Gran Alacant between the towns of Sax and Villena. The little town was established towards the end of the 19th century under the 1868 Law of Colonies and was a product of the utopian spirit of that period. We ventured to this little surviving gem to take a taste of that late Victorian Spanish optimism!

The town was founded by Antonio de Saavedra y Rodriguez de la Guerra, Count of Alcudia, on the site of an historic hermitage of Saint Eulalia. The Count intended that the town would be a small industrial centre to process the various agricultural products of the surrounding estate including grapes, olives and almonds. In 1887 the town was declared a First Class Agricultural Colony. In its prime years up to around 1925 the town possessed a flour mill, cognac distillery, warehouses, oil mills and other facilities linked to its agricultural commercial life including a railway station. However, more unusually the town also contained an inn, a theatre and a casino. The Count also had a palace built in the town for himself. The little model town was indeed a thriving community with the economic, religious, social and cultural life of a fully fledged town.

However the town’s fortunes declined in the late 1920s and in common with much of Spain it suffered great harm due to the civil war.   Gradually the town’s industries declined, its physical fabric decayed and population diminished; the railway station being demolished in the 1990s due to its advanced dereliction and declining usage. Many of the surviving buildings are in quite advanced states of damage despite the public authorities recognising its historical importance. In 2016 the Valencian government declared the town an asset of cultural importance. The town has been used for filming due its time capsule quality. To walk around the town’s streets and its two squares is to be transported back to the atmosphere of late Victorian and Edwardian rural Spain: a world just beginning to use industrial techniques to process foodstuffs and send them out on steam trains to distant markets; the birth of the modern era.

A visit to the town should include a careful peek into the sadly decayed Cervantes theatre that  still contains its decoration and wooden seating galleries. The Count’s palace also survives and its exterior decorative scheme combines classical proportions with a hint of more modern styles and forms in its plaster work; perhaps an aristocrat’s nod to the modern world being born around him.

Above all however one is left with a sense of melancholy for anall too brief golden age brought to an end by war, economic change and demographic shifts. One cannot help but be reminded of the ancient refrain “Carpe Diem”, a reminder to us all to use our time wisely and to run the day since eventually all things will pass.

If you are interested in Spain’s model towns and villages then there are many others of these planned towns across our province. Some of them are in the Villena region, Juan’s hometown, and www.turismovillena.com is organising some guided tours this autumn for those interested. The visits will include the following model and planned towns:

Colonia Sierra Salinas: a really remote and unsuccessful colony up in the mountains where the towns of Salinas, Pinoso and Villena (Alicante) and Jumilla and Yecla (Murcia) meet.

La Encina: any train spotters out there? This is a railway village built to house railwaymen and their families in the late 19th century and still thriving.

Other towns were planned later on during the Franco dictatorship. Some examples in our province are San Isidro in La Vega Baja and El Realengo (which belongs to Crevillente). 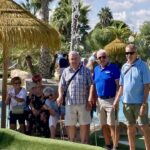 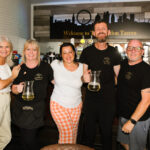