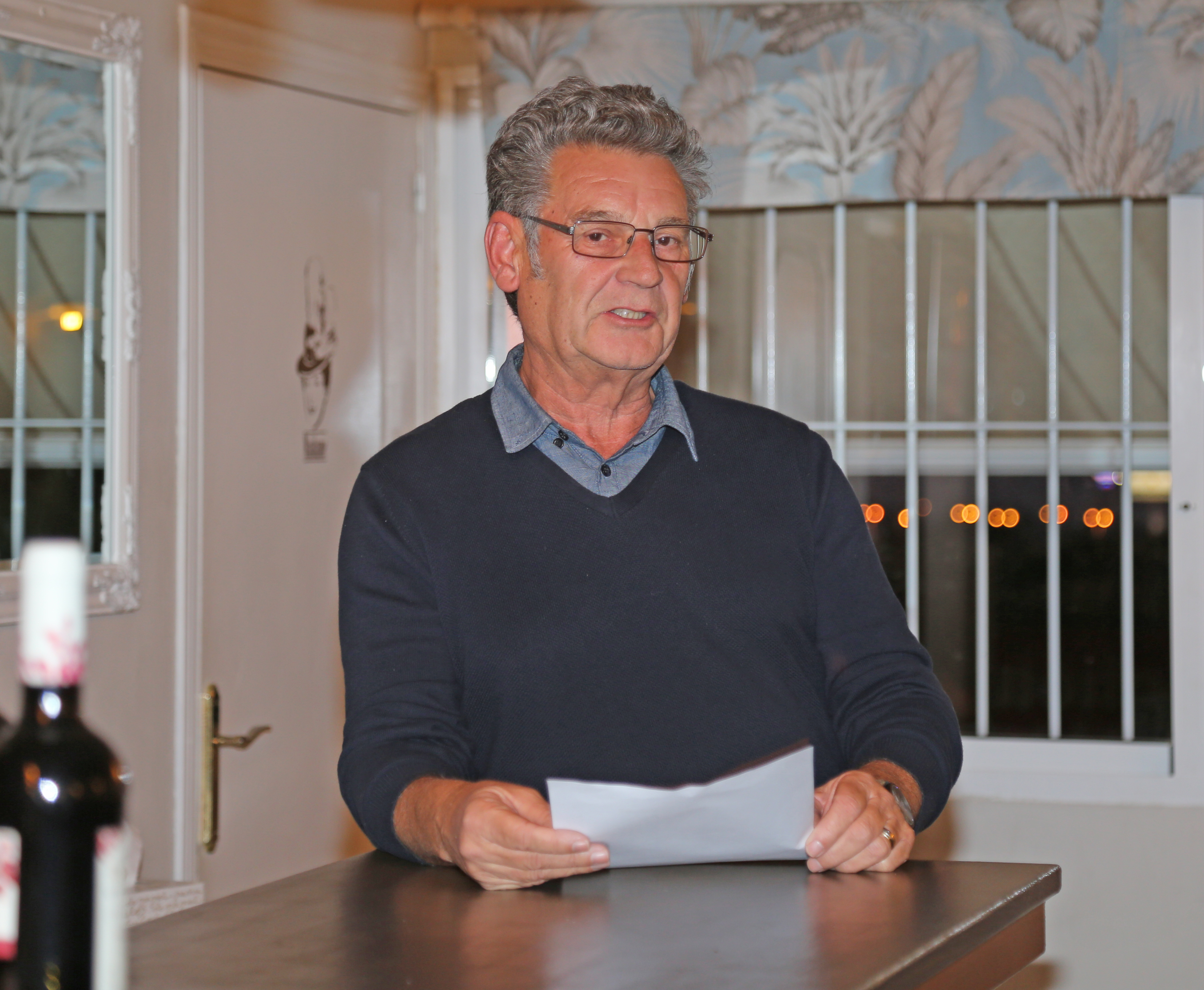 Brian Hunt The Royal British Legion in Gran Alacant and La Marina said farewell to their Treasurer, Brian Hunt and his wife Beth, who are moving to the UK. 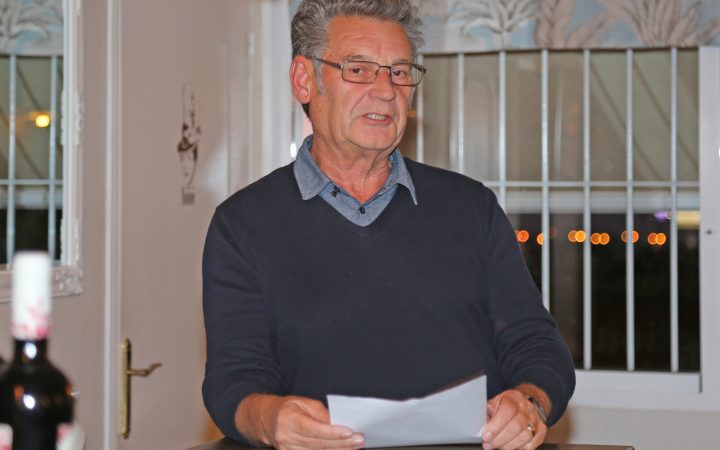 Brian has been a stalwart member of the Branch for more than ten years, as Chairman, Secretary, Treasurer, and of course as distributer of Poppy Boxes, as well as a consistent presence at the Monthly Table Top Market, here in Gran Alacant. He was a key member of the team that encouraged donators to help us achieve a tremendous collection for the Poppy Appeal in 2017 when the Branch was awarded the Noel Rogers Trophy, recognising us as collecting the most per member for a Royal British Legion Overseas Branch. Again in 2018, Brian helped us raise a magnificent sum of over €13.000. We wish Brian and Beth well, in their new home and hope to see them on holiday in the future.

New members always Welcome and you Do Not need to be Ex Service to join. Further details from – Chairman 96 669 5423 or Email:granalacant.secretary@rbl.community 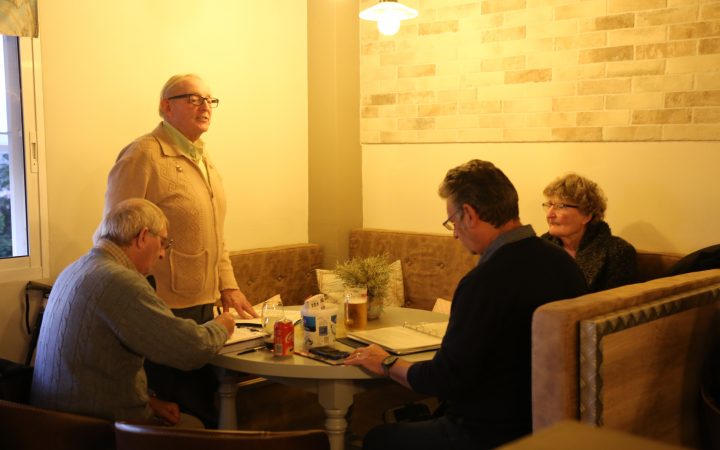 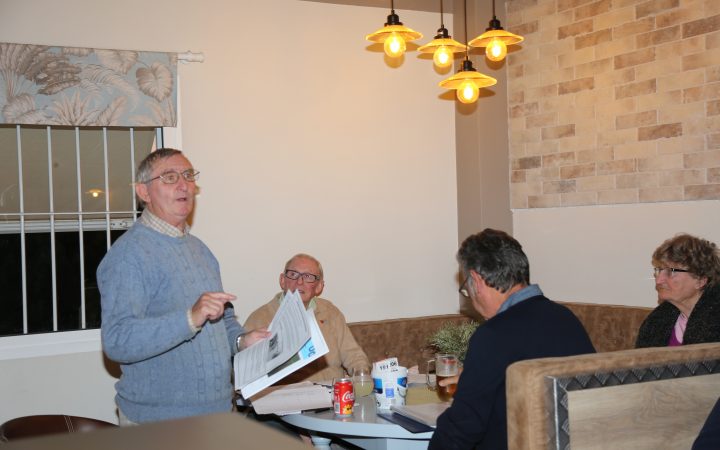 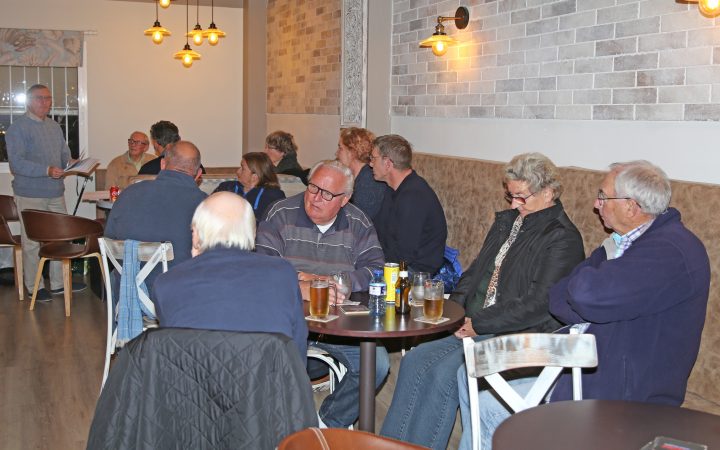 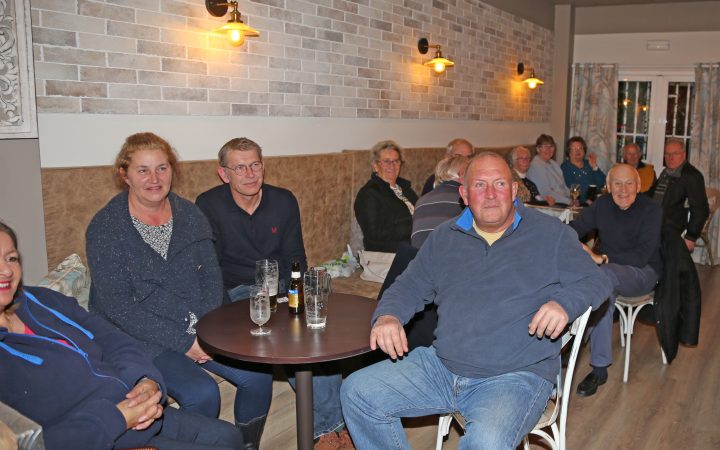 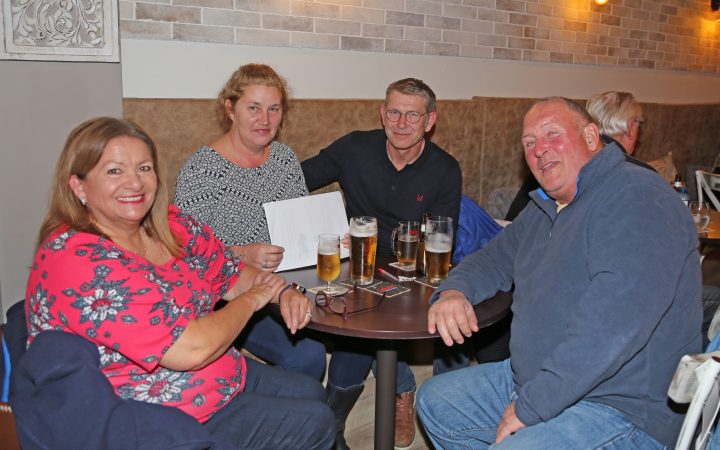 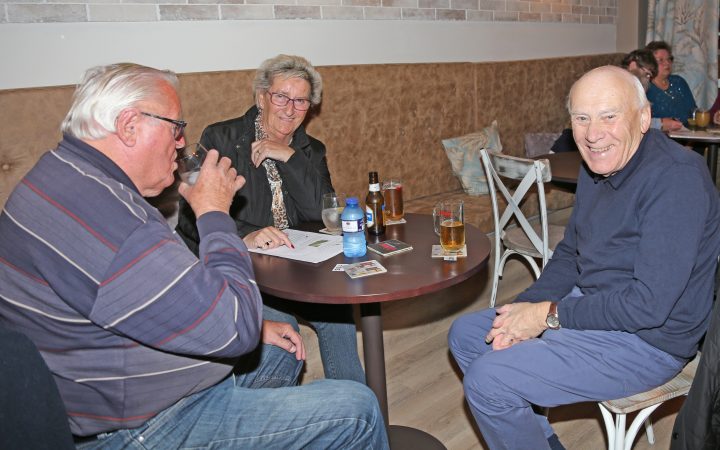 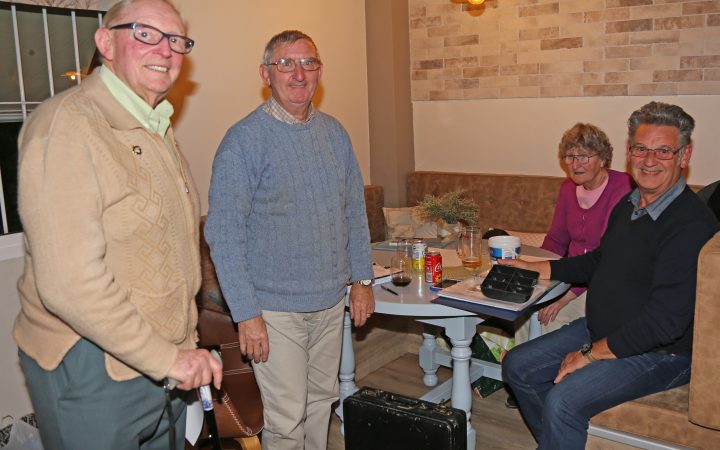 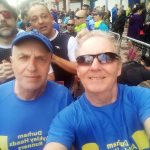 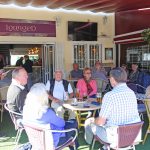