Gran Alacant on the Telly 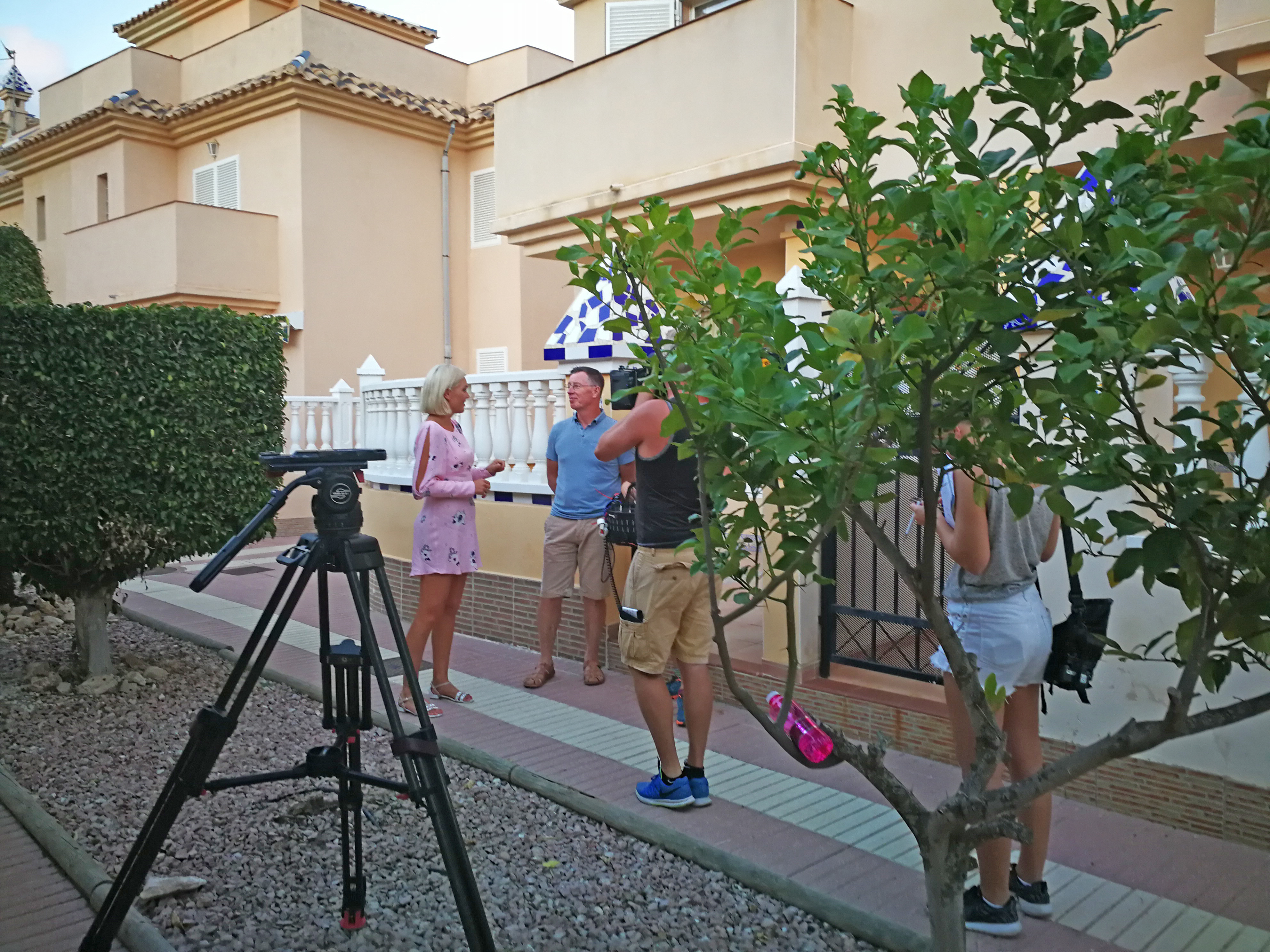 After Laura from Gran Alacant Properties was contacted by the producers of the popular Channel 4 television series ‘A Place In The Sun,’ discussing Gran Alacant’s inclusion in the show, it was fantastic to see my home town highlighted this week. I have always been an avid follower of this show myself. It helped me make a decision, about moving to this area of Spain in the first place. John and Julie Lewis from Cheshire, were in the Southern Alicante region, looking for a holiday home; hoping to retire to this part of Spain in a few years. This was their first time buying a house together; a prospect they were looking forward to! Mr and Mrs Lewis were shown five properties, all very different in four distinct areas. The southern Alicante region has 62 blue flag beaches; pretty traditional tree lined squares, amazing views and 320 days sunshine a year. The outdoor life, this couple aspired to, would be on their very doorstep; making this region their preferred destination of choice.

John and Julie had a budget of between 80,000 and 120,000 pounds; beginning their search for a property in Gran Alacant, where they viewed a two bedroom town house on the urbanizacion Mediterraneo. The house had superb views overlooking El Clot de Galvany, its own parking space, only a fifteen minute walk from the beach; and on the market for 115’000€. On reflection, they both felt it was a little small for them, with a lack of natural light, so continued their search, moving fifteen minutes inland to Benijofar. John and Julie were impressed with the three bedroom house they viewed; more spacious, lighter and south facing; with an asking price of 110’500€. On the down side the house was not in a gated community and there was access to only on street parking.

Property three was 95,000€ and situated in Los Montesinos, with stunning views of the salt lakes and a 9000 acre nature reserve. There are only 60 properties on the complex, where they viewed a three bedroom house with large roof terrace.

As they discussed their general feelings about the search so far, it was clear Mr and Mrs Lewis preferred Gran Alacant, as an area to live in. Returning to their favourite location, they seemed content, viewing a two bedroom property, situated in an area they liked. Two bedrooms, two bathrooms, and a large pool area in the urbanisation Brisamar. The house was five minutes walk from a large choice of local amenities; all of this for 115 000€. The compromise, was space; this property was smaller than the others.

The final property was a large detached villa in the quiet urbanisation of Montecid, close to Alicante City. Prices here are about half that, of Gran Alacant; three bedrooms, three bathrooms with extensive outside space for 129’950€. Presently there are no shops, bars or restaurants in the local vicinity, although it’s stunning location, overlooking picturesque hills and mountains a unique selling point. Mr and Mrs Lewis were Impressed by the villa, concluding it was just in the wrong area for them.

Ending their search, John and Julie were clear about where they wanted to live. In their words, returning to Gran Alacant, was like returning home. This urbanisation of 10,000 people offered them the al fresco lifestyle they craved, access to beaches and impressive scenery. It is more expensive than the other developments, but Gran Alacant is an area, where demand outstrips supply; it remains one of the most popular urbanisations along the Costa Blanca. Mr and Mrs Lewis decided to return home, adjust their finances and up their budget, so they could afford to buy the type of villa they want, in the area they favoured. Like all of us who live in Gran Alacant, they were captivated by this friendly, welcoming part of Spain. I moved here for the same, or very similar reasons; it offers me everything I need to enjoy, my new place in the sun. 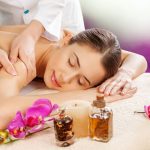 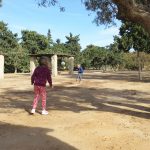