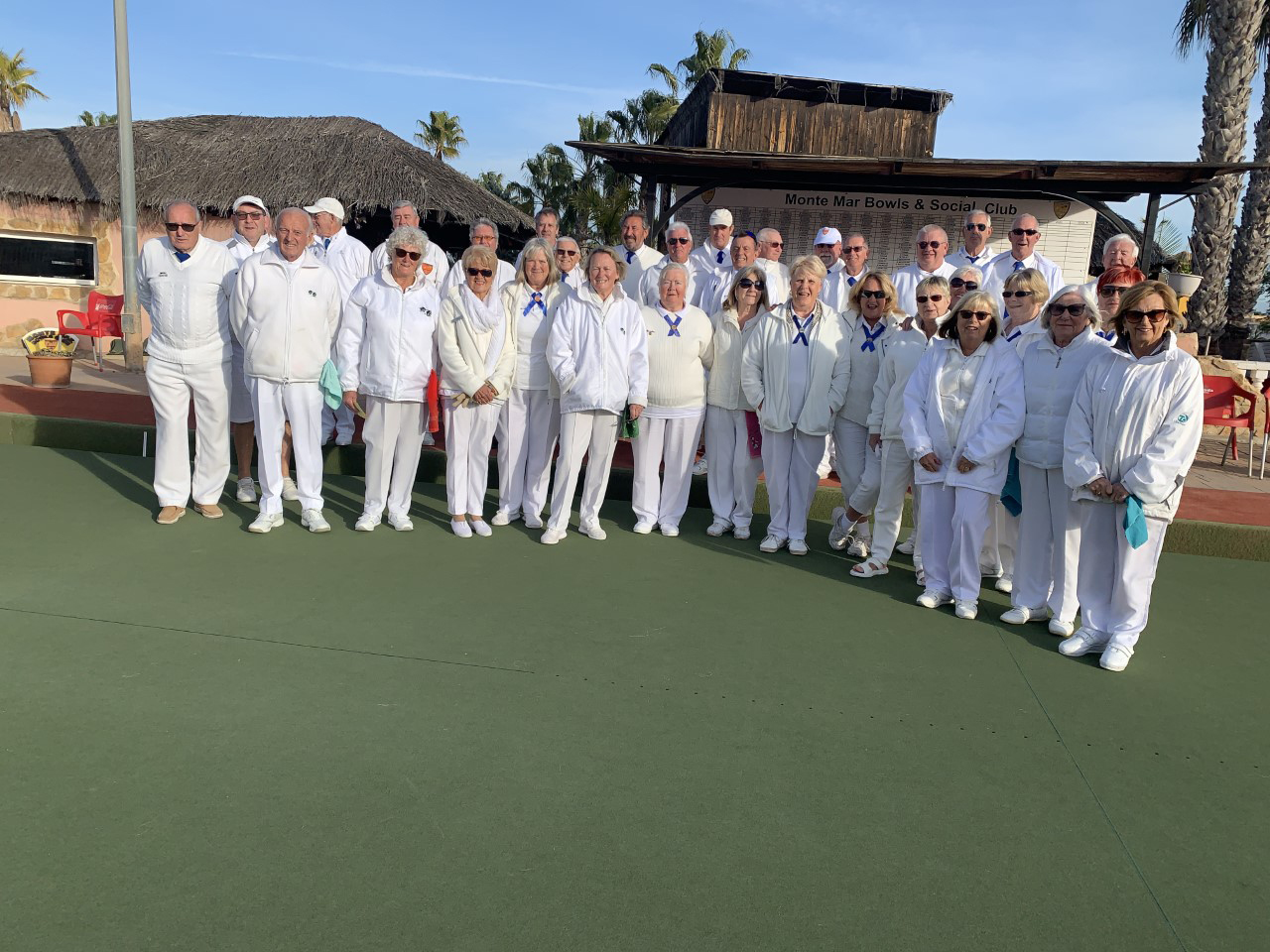 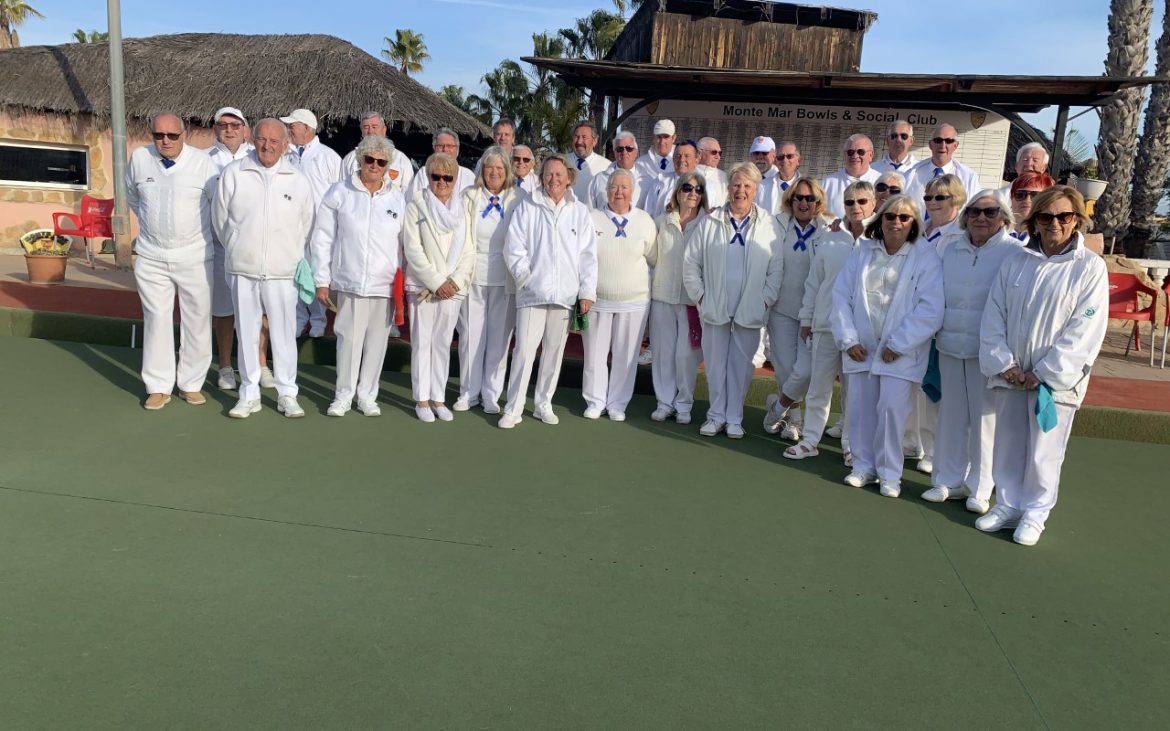 LADIES AFTERNOON TEA
Another great get together organized by the social committee. It was held at LoungeD and the buffet prepared by Joan was enjoyed by all who attended. After the food and a few prosecco’s we all enjoyed dancing. 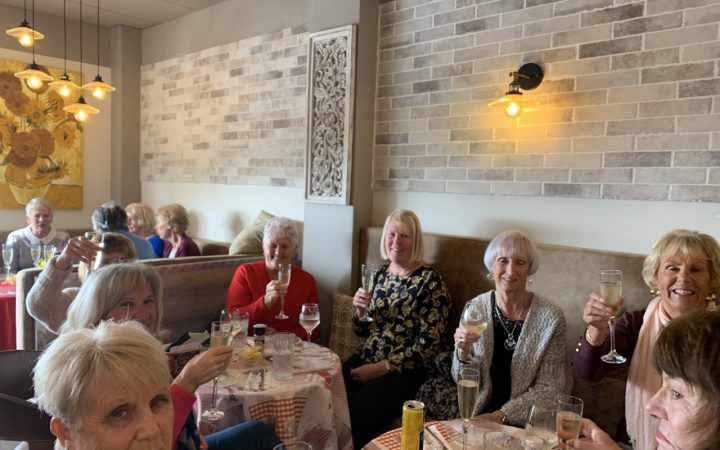 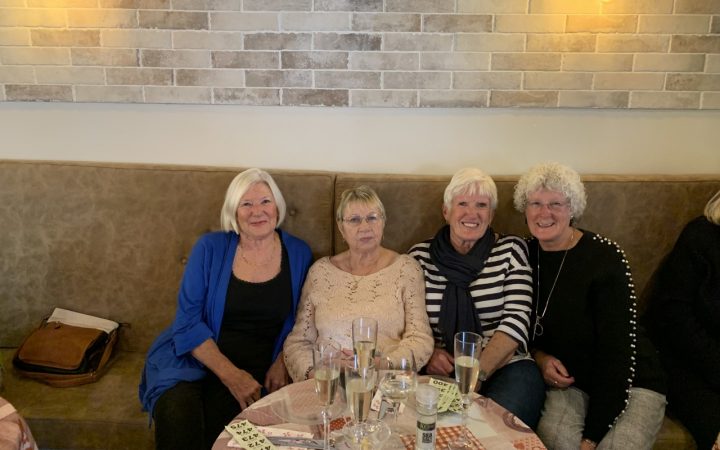 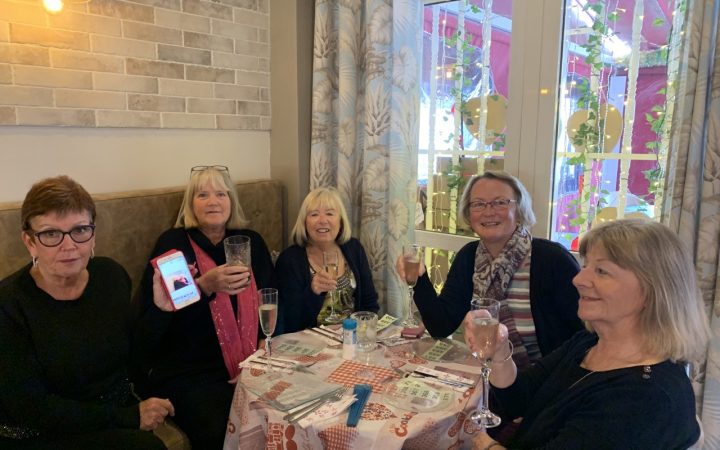 WINTER LEAGUE
Wednesday 22nd January
Monte Mar v Benitachell
The game was played on very wet rinks which made it difficult for both teams. There was some close games but Benitachell won on three rinks and Monte Mar on two. Well done to Pauline Merry,

HARRYS 90th SURPRISE PARTY
Sunday 26th January
Harry’s daughter Paula and a few friends organized a surprise party for Harry at the Alonai restaurant. It was attended by fifty people, friends from Monte Mar Bowls and other bowling clubs where Harry has
played through out his bowling life.
We had a lovely meal which was followed by dancing and of course a few drinks.
I’m pleased to say Harry thoroughly enjoyed himself, and was totally surprised. 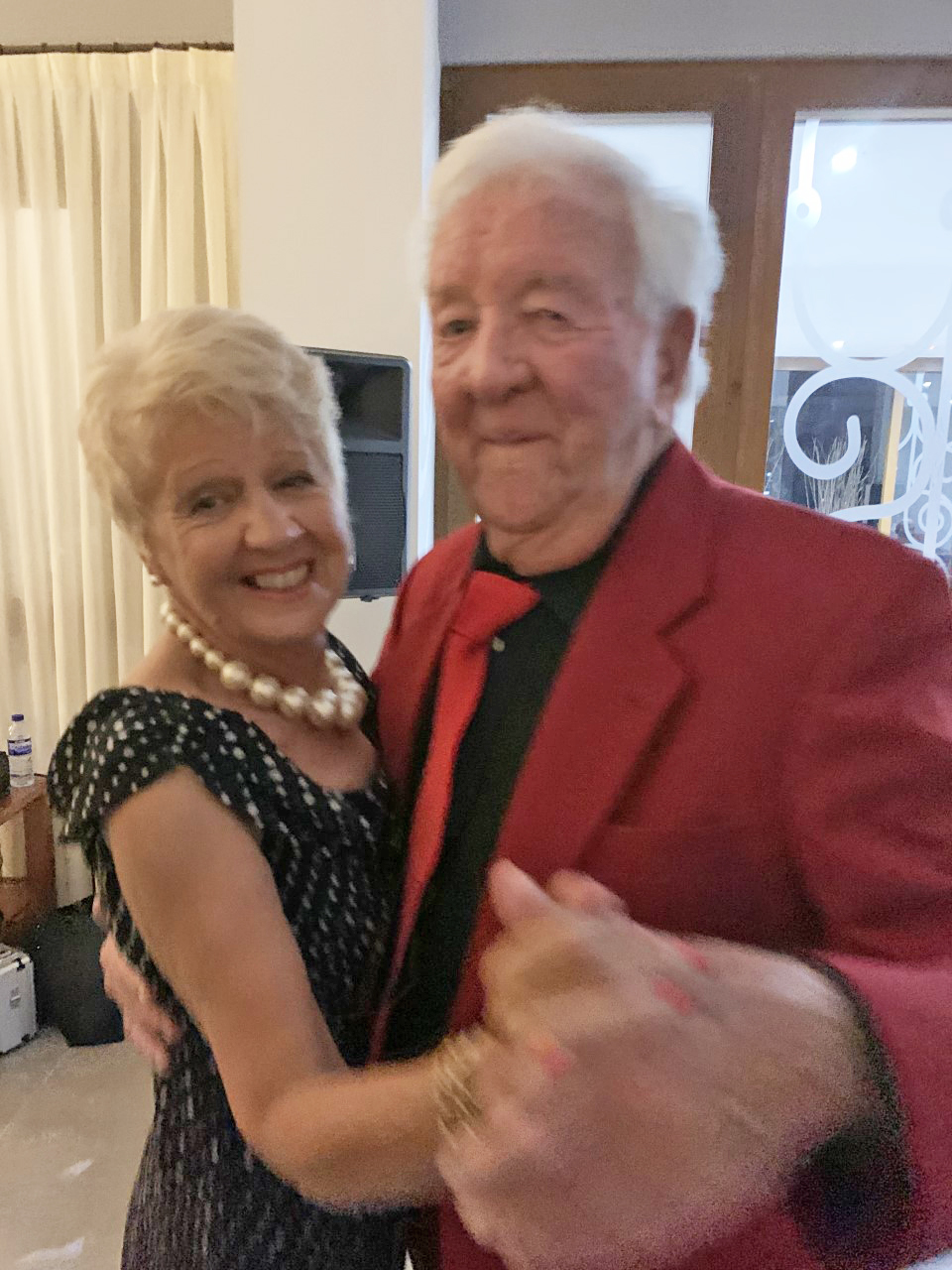 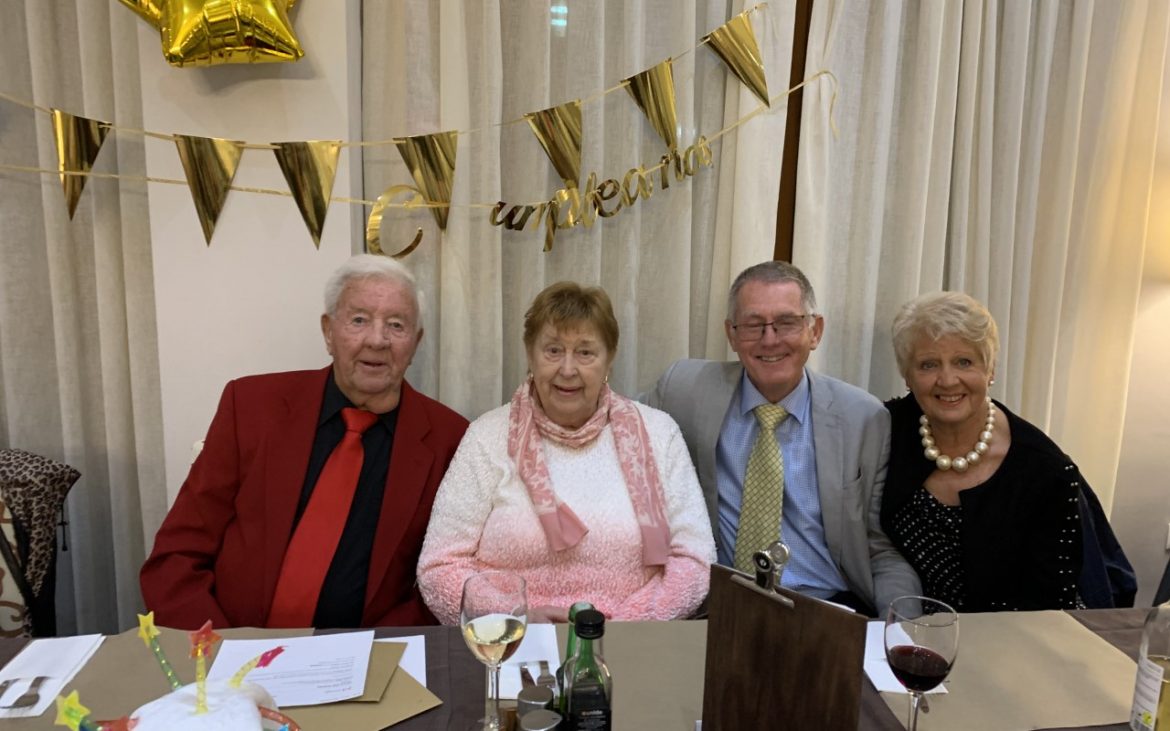 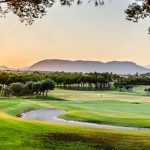 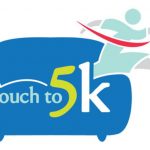